There’s Gold in them there hills – 49’ers

Never organized as a territory, California went straight to statehood on September 9, 1850.

The 31st state became part of the United States at the end of the Mexican War in 1848, along with a large portion of the Southwest.  When gold was discovered there later that year, the surge in population pointed out a pressing need for legalized government, leading California to apply for statehood in 1849.

California was admitted to the Union as a free state and the rest of the Mexican land was divided into 2 territories – New Mexico and Utah.

The California state flag is in homage to the Bear Flag Revolt, the historical beginning of California’s severing itself from Mexico.  The state motto, Eureka, means “I found it” and refers the area’s Gold Rush at the time of its statehood.

Here is Mitchell’s map of California on its 26th birthday, with a large inset of San Francisco, the premier city in the state at that time. 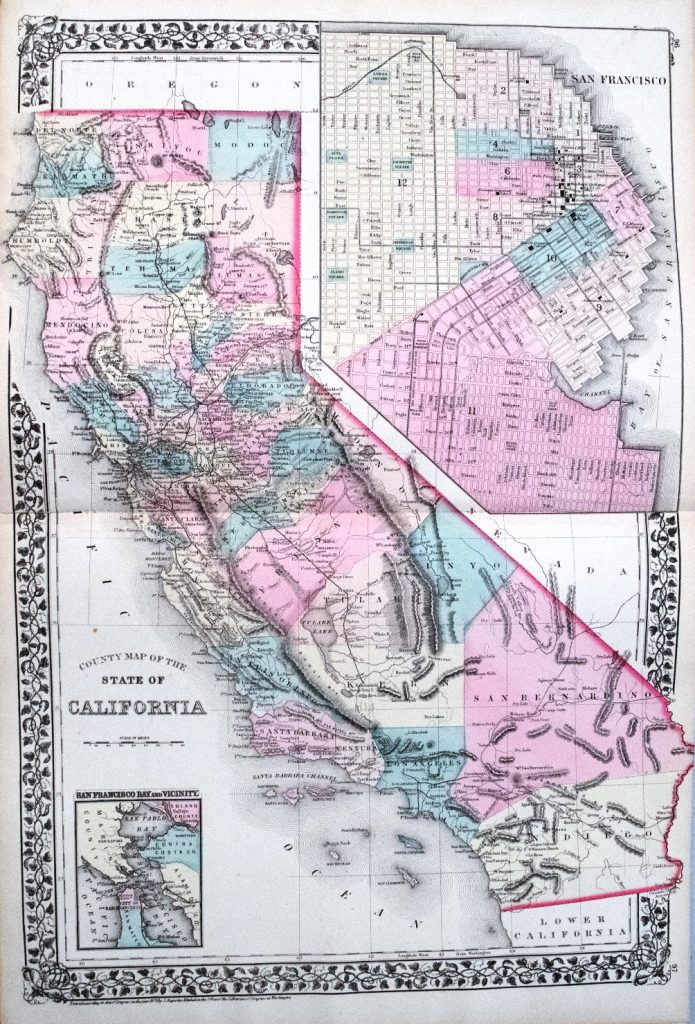 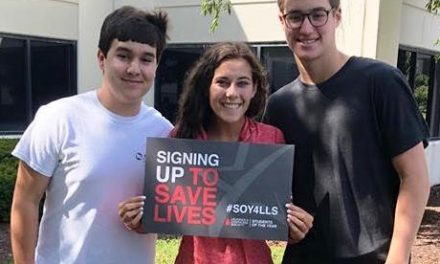 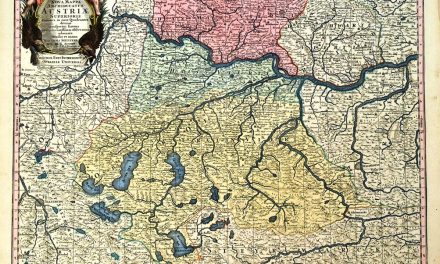 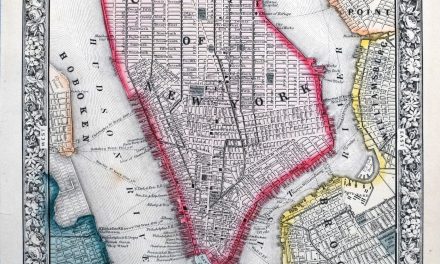 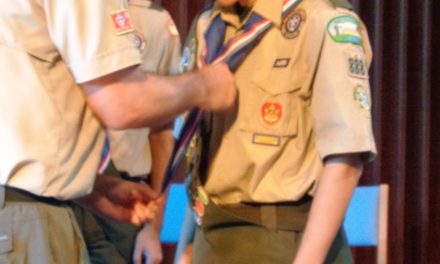