The Loveland High School (LHS) Marching Band recently competed at the Ohio Music Education Association (OMEA) State Marching Band Competition in Columbus with “Rhapsody in New York” – a show that has been a great success throughout the season. By special invitation, the 140-member band will also perform at the Bands of America Grand Nationals in Indianapolis in mid-November. The event will showcase high school marching bands from across the nation and exhibition performances by some of the most respected university marching bands.

“The Marching Band has a new life to it this year,” said Band Director Geoff Miller, who leads the band with LHS music and jazz teacher Alex McCoy. “The students have worked incredibly hard and are really performing at a high level. I think they understand how incredible the experience is going to be in Indianapolis and they are rising to the challenge. ‘Rhapsody in New York’ features music by George Gershwin, Billy Joel and Alicia Keys. The music is fun to play, it has a groove and gets pretty powerful as it progresses.”

Grand Nationals, which will be livestreamed on flomarching.com, is a three-day event including preliminaries, semi-finals and finals held at Lucas Oil Stadium, a world-class indoor venue. 45 bands perform in two prelim contests; 30 bands advance to the semi-finals, and the 12 bands with the top scores continue on to the finals.

This is the first time the LHS Marching Band participates at Grand Nationals. Last time Mr. Miller performed with a marching band at the event was in 1999 when his high school band from Plymouth-Canton Ed. Park in Michigan won the competition.

About OMEA and Music for All

OMEA is the principal organization in Ohio to promote music education, not only in elementary and secondary schools, but also colleges and universities across the state. It is one of the largest of the 52 federated state affiliates of the National Association for Music Education and serves more than 1.7 million public schools students. Music for All, organizer of the Bands of America Marching Championships – including the Grand Nationals – works with leading national authorities and other nonprofits to invest in projects that expand access to public school music and arts programs.

Photo caption: The LHS Marching Band competed at the OMEA State Marching Band Competition on November 2 and will perform its show “Rhapsody in New York” at the Grand Nationals in Indianapolis in mid-November. (photo credit: Scott Oaks) 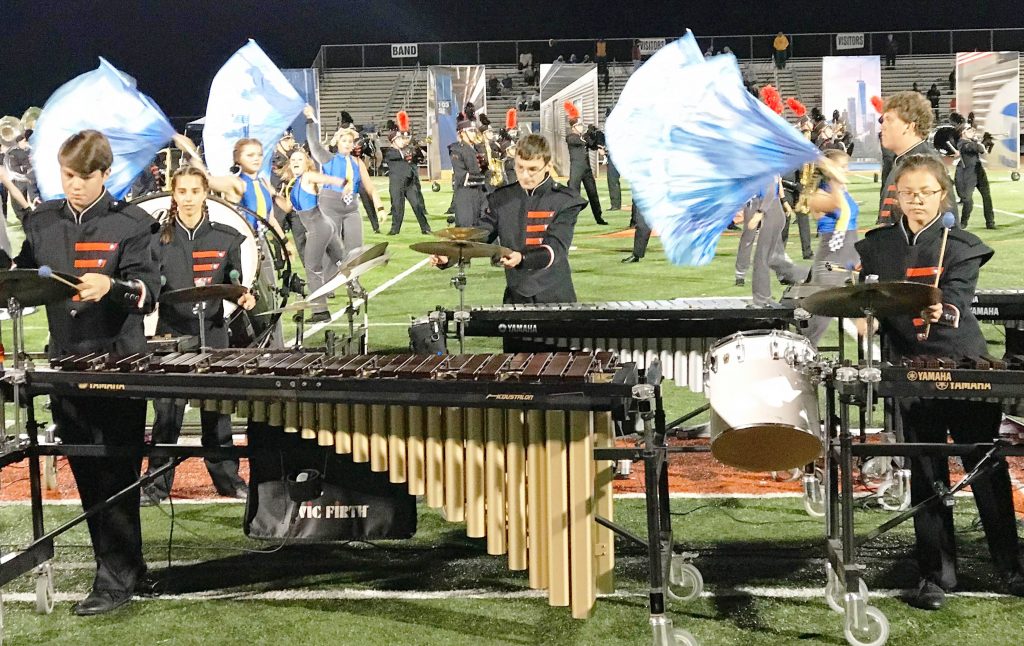 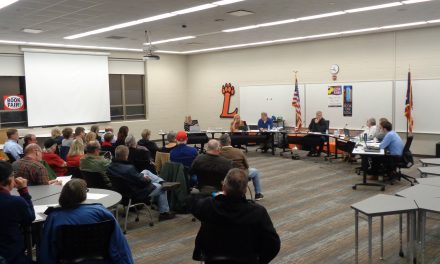 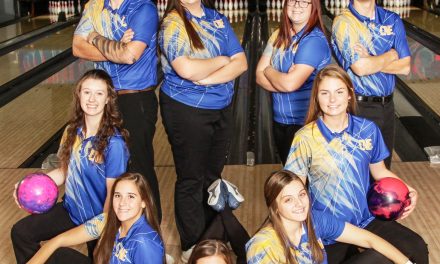 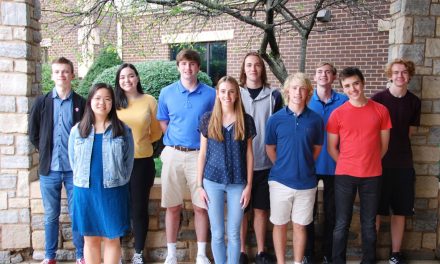