CLERMONT COUNTY, OH (February 3, 2022) – The value of Clermont Northeastern School District’s Adult-22 Plus program was exemplified as much by a student who did not attend commencement ceremonies Jan. 20 as by those who did.

Bob Havrilla, who leads the program and instructs the students, told her story:

“One student could not be with us this evening. She said she was looking forward to the graduation ceremony; waited a long time. But recently we worked on a resume and did some interviewing practice techniques, and she landed a job. She was supposed to start Feb. 1, making $14 plus an hour. However, last Thursday, the employer called her and said ‘Hey, I really need you to come to work earlier.’ They said we’ll give you $2 more an hour, if you’ll start on Tuesday, which she did.

“So I totally understand why she’s not here this evening. But this gives you an indication of what this program has done, not just for the students but for employers and for families,” Havrilla said.

Thirteen other graduates were at Norlyn Manor in Batavia, celebrating with family and friends in the sixth event of its kind since CNE started the Adult 22-Plus program in 2017. In all, 194 people have earned CNE diplomas after having their high school experience interrupted years, or even decades, earlier. That total far exceeds the initial goal of 25 graduates per year; the school usually conduct two ceremonies, one in winter and one in late spring/early summer, though the pandemic altered that schedule in 2020 and 2021.

Erica Phelps left school in her senior year. She was taking classes electronically, through ECOT (Electronic Classroom of Tomorrow), but her mother died, and she became a mom herself.

“I just had quite a few struggles that led me not to be able to finish, and then I’ve been being a mom the past 13 years and focusing on that, and now my kids are both in school, and I figured it was time for me to take a little bit of time for me, and I found this program and it’s been amazing,” Phelps, 30, said. She now lives in the Williamsburg area.

She contacted Havrilla and began classes in October, two or three times a week and finishing in mid-December.

“Math was a struggle., but with Bob’s help, I gained confidence in myself and he helped me if I didn’t understand something, and really just worked with me and I got through it. I did good. I actually did really good,” Phelps said. 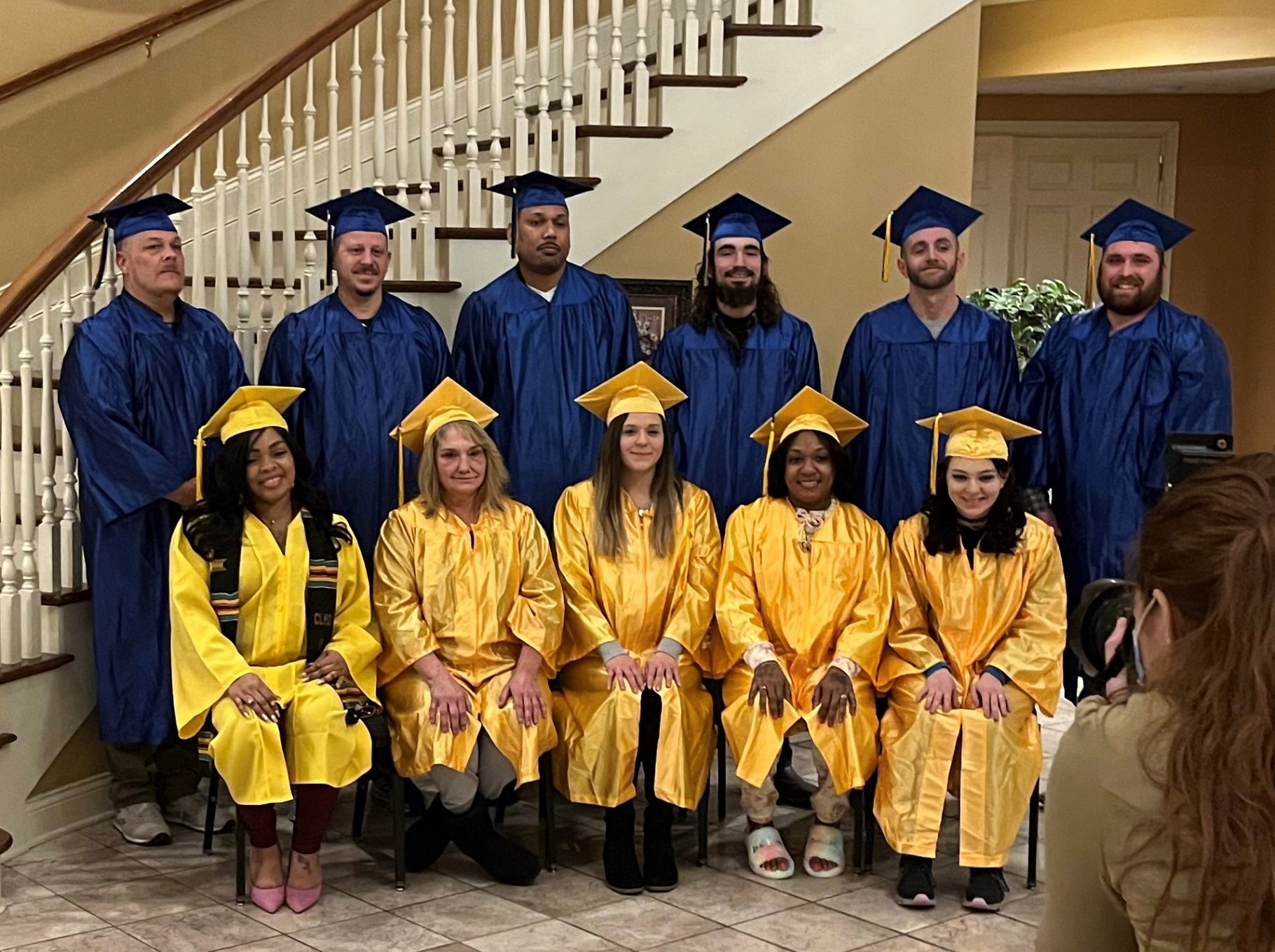 Members of the January 2022 graduating class of Clermont Northeastern High School’s Adult 22-Plus program pose for a photo in the lobby of Norlyn Manor in Batavia. (Photo by Dick Maloney.)

Phelps received the loudest and longest cheer when her name was announced. Her supporters included her two children, 13 and 5, and she was proud to set an example for them.

Andrew Herndon’s two children were also there, with other members of his family. Herndon, 28, attended Clermont Northeastern Schools through ninth-grade before his family moved to New Albany, Indiana.

“I kind of just wasn’t happy with the move and just made poor decisions at that point, and my junior year I finally just dropped out,” Herndon, 28, who lives in Owensville, said. “So I guess that’s when I finally just quit school, and something just clicked that it was time to restart and finish it.”

He began in the program last February, continuing through August, once or twice a week. “Every Saturday for sure and then sometimes I’d get Thursdays in,” he said. “Five, six hours a week I was putting in.” During that time, Herndon’s brother died, but Havrilla helped him through the grief, and Herndon was determined to complete the program. 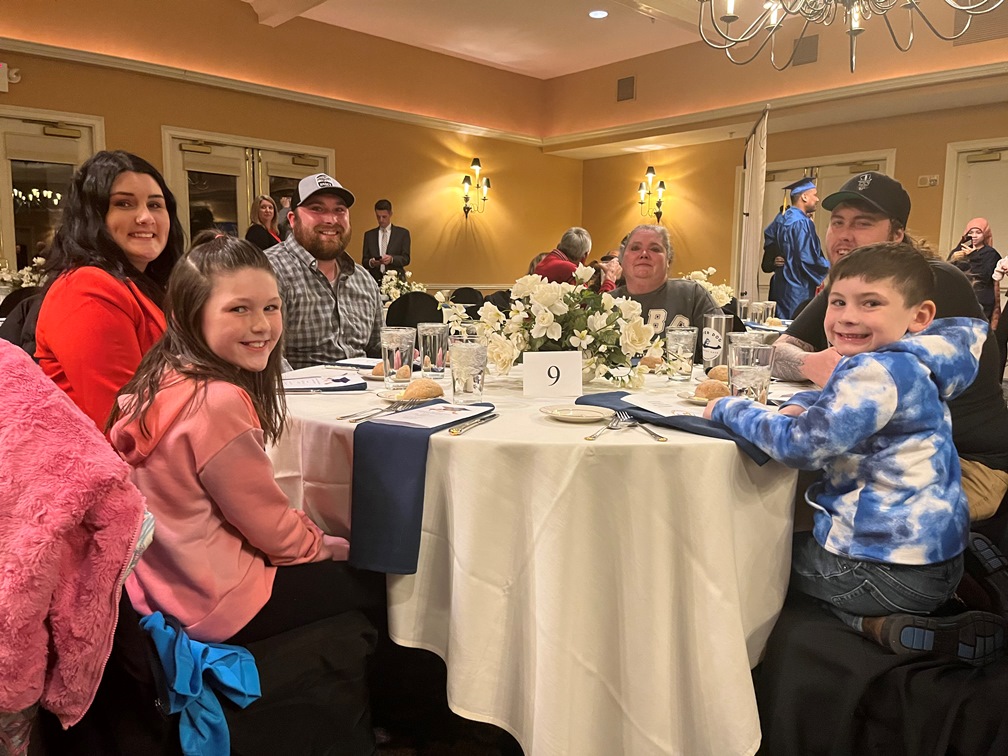 Andrew Herndon (third from left) with family and friends at the Clermont Northeastern Adult 22-Plus graduation ceremony Jan. 20 at Norlyn Manor in Batavia. (Photo by Dick Maloney.)

“I never felt like I wanted to quit because I had already in my mindset that I was going to complete it no matter what,” Herndon said. “I definitely had some obstacles that arose while I was in school with Bob, but I fought through it and made it happen. Bob worked with me.” Among those obstacles – passing the Ohio Graduation Tests.

“I’ve been away from school for almost 10 years, but it ended up working out for me. Bob made it super, not super simple, but made it happen,” he said.

Herndon is the head of maintenance at Cincinnati Country Day School in Indian Hill. CCDS sent him to trade school, where he attended night classes for 10 weeks and has been certified in HVAC (heating, ventilation and air conditioning).

That relationship between employee and employer is crucial to a community’s workforce, State Rep. Adam Bird said. Bird represents Ohio’s 66th District – Brown County and Southeastern Clermont County – in Columbus, and was the featured speaker at the commencement. 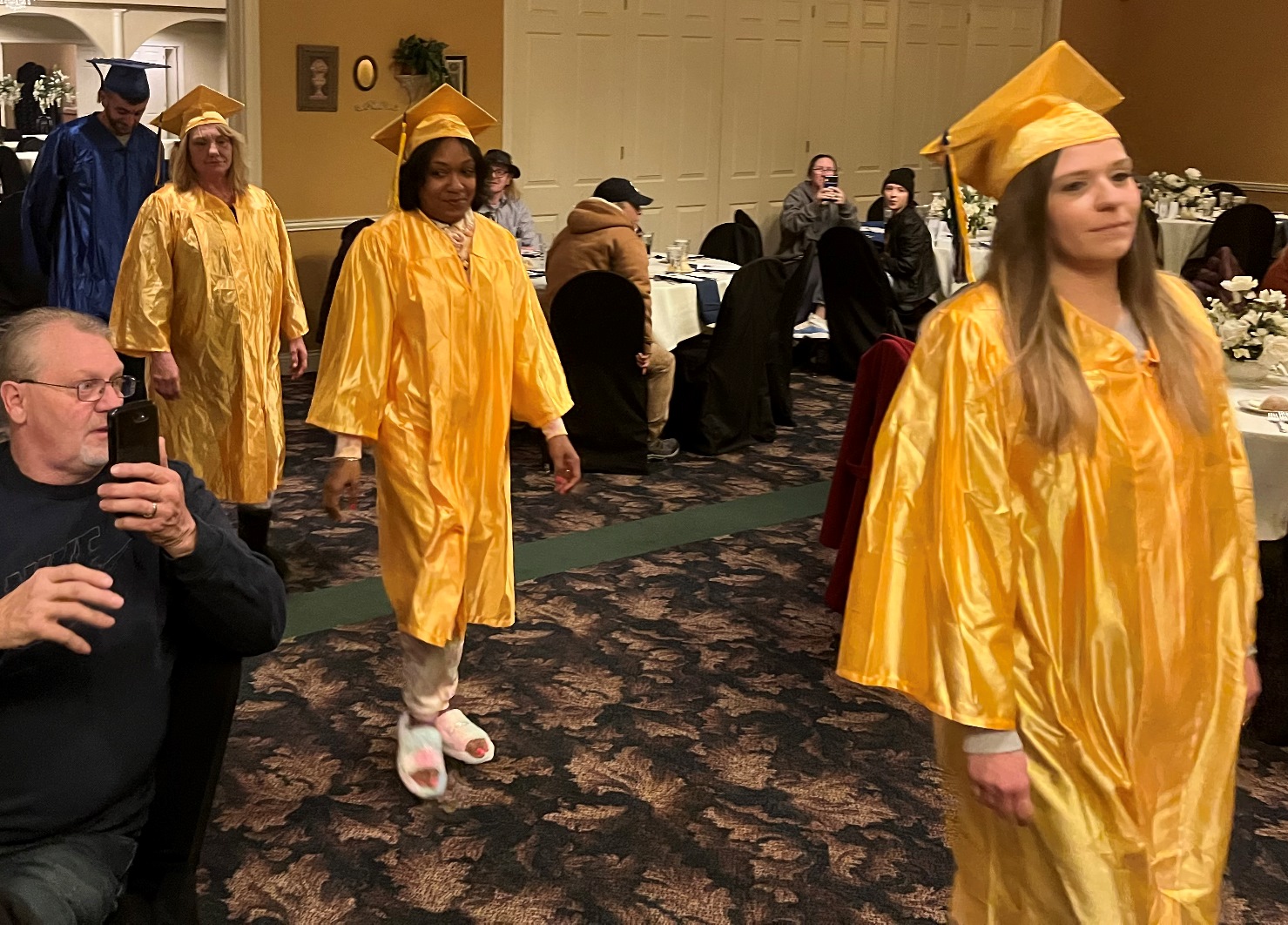 Eric Phelps (front) marches in to the Adult 22-Plus graduation ceremony Jan. 20 at Norlyn Manor in Batavia. (Photo by Dick Maloney.)

“For us as Ohio to be a worldwide competitor, we need an educated workforce. So it’s important for us to keep moving everybody in our population in the right direction.”

Any adult who did not complete high school or earn a GED, lives in Ohio, and is over 22 years of age is eligible to enroll, regardless of school district. The flexibility of the program allows adults to work from home or with our caring and compassionate staff.

The 14 members of the first Clermont Northeastern adult graduating class of January 2022: 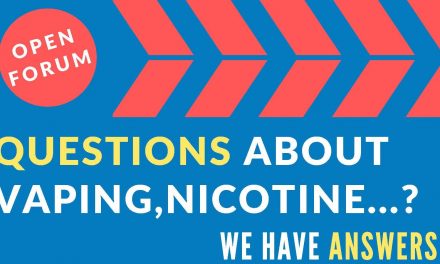 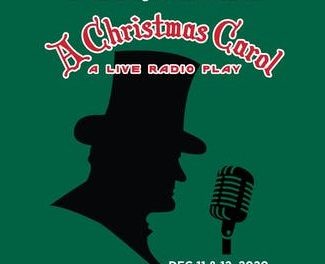 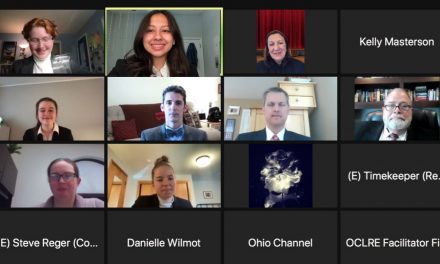 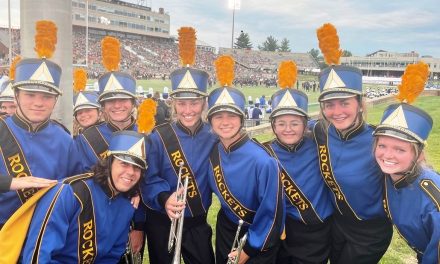