Vladimir Lenin, not Steve Kovacs, led the overthrow of the Russian Empire in 1917 (Stock photo)

Today is One of the Birthdays of the Soviet Union (1923)

We all know the Bolsheviks, under Lenin’s leadership, had overthrown the Czar, and thus the Russian Empire, in the October Revolution of 1917.  The provisional government formed then gave way quickly to the Russian Socialist Federative Soviet Republic which in turn joined with other republics to form the Soviet Union in 1922.

But, in many ways, the true birth of the USSR is on this day in 1923 when the Central Committee accepted the Treaty of Union which settled the many post World War I outstanding land disputes with other nations.

After decades of a failed attempt at living under socialist and communist dogma, the USSR formally ended in stages as well. The most notable end-stage came in 1991 when General Secretary Gorbachev dissolved the Central Committee and all Communist Party units in the government.  He did so by signing a single sheet of paper in front of the world’s news media, live on TV.  He signed his name with a Montblanc pen he borrowed on the spot from the CNN reporter.   There is a bit of irony in that.

This 1950’s propaganda map shows the Soviet Union’s Republics, their coats of arms and flags.  The major cities are shown, except for the ‘closed’ cities, of course.  It is by The New Times, which was a weekly Soviet political journal sharing government propaganda, in multiple western languages. 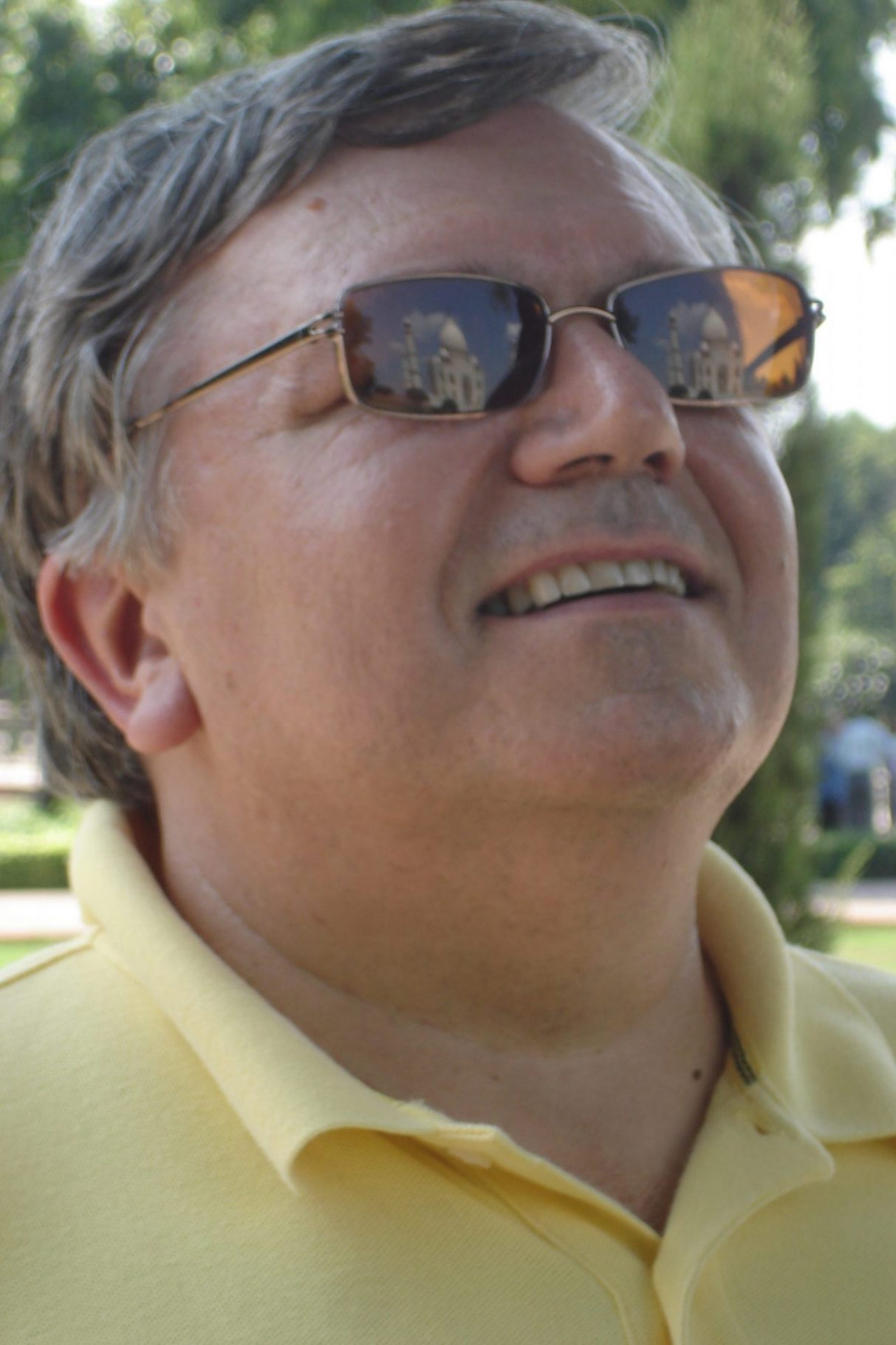 Here is Steve Kovacs. A much more pleasand image than Lenin. (Provided) 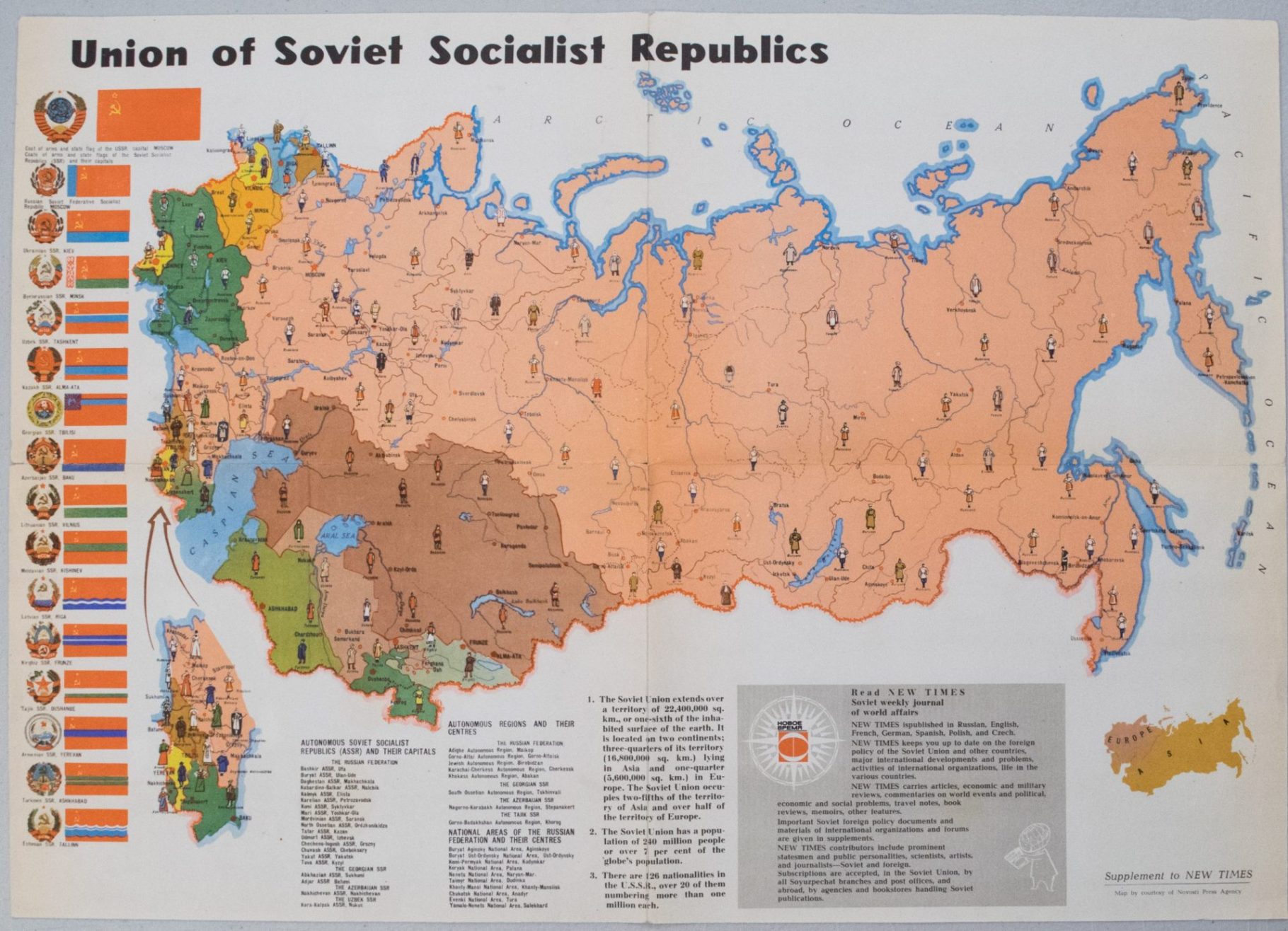 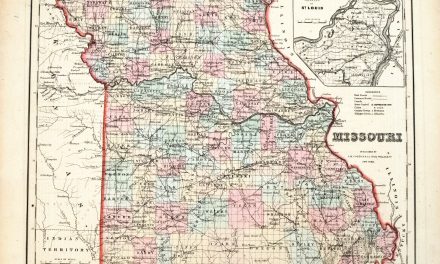 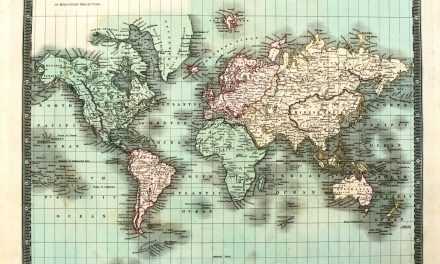 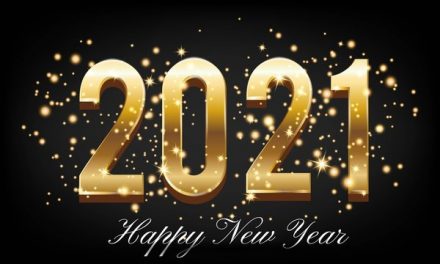 WISHES FOR A MOST BLESSED, HEALTHY AND HAPPY NEW YEAR – 2021 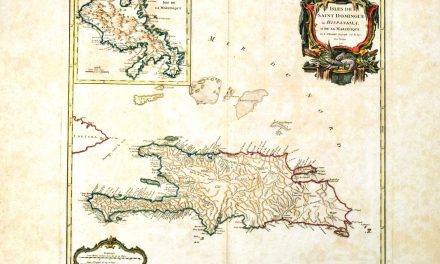