LOVELAND, OH (November 17, 2020) – Parent and student concerns about a bus driver on one of the Milford School bus routes driven by Petermann Transportation personnel were published in a story here on Loveland Beacon 11 days ago on November 6. 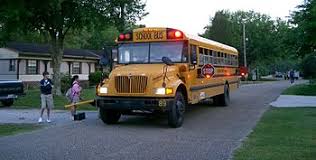 Parents and students on the Dorgene Lane school bus route were upset by what may be termed inconsiderate and rude behavior by the school bus driver on that route. Tina Hayes, parent of more than one child riding that bus, expressed her concerns to Milford school officials, Petermann Transportation officials, and to Loveland Beacon.

Hayes complained the driver did not stop at the appropriate stops, had specifically passed by her 5 year old son, and then had dropped him off several houses away to walk unattended back home along with screaming at the students on the bus. A virtual meeting was scheduled to address the issue on Wednesday, November 11.

Hayes told Loveland Beacon that meeting resulted in officials agreeing to investigate further by viewing video from the on-bus video cameras. A second meeting was set for, and held Monday, November 17, to discuss any possible resolution of the matter. Hayes sent a message via email early Tuesday, November 17, summing up the outcome of the Monday follow-up meeting. She wrote in her update to Loveland Beacon: 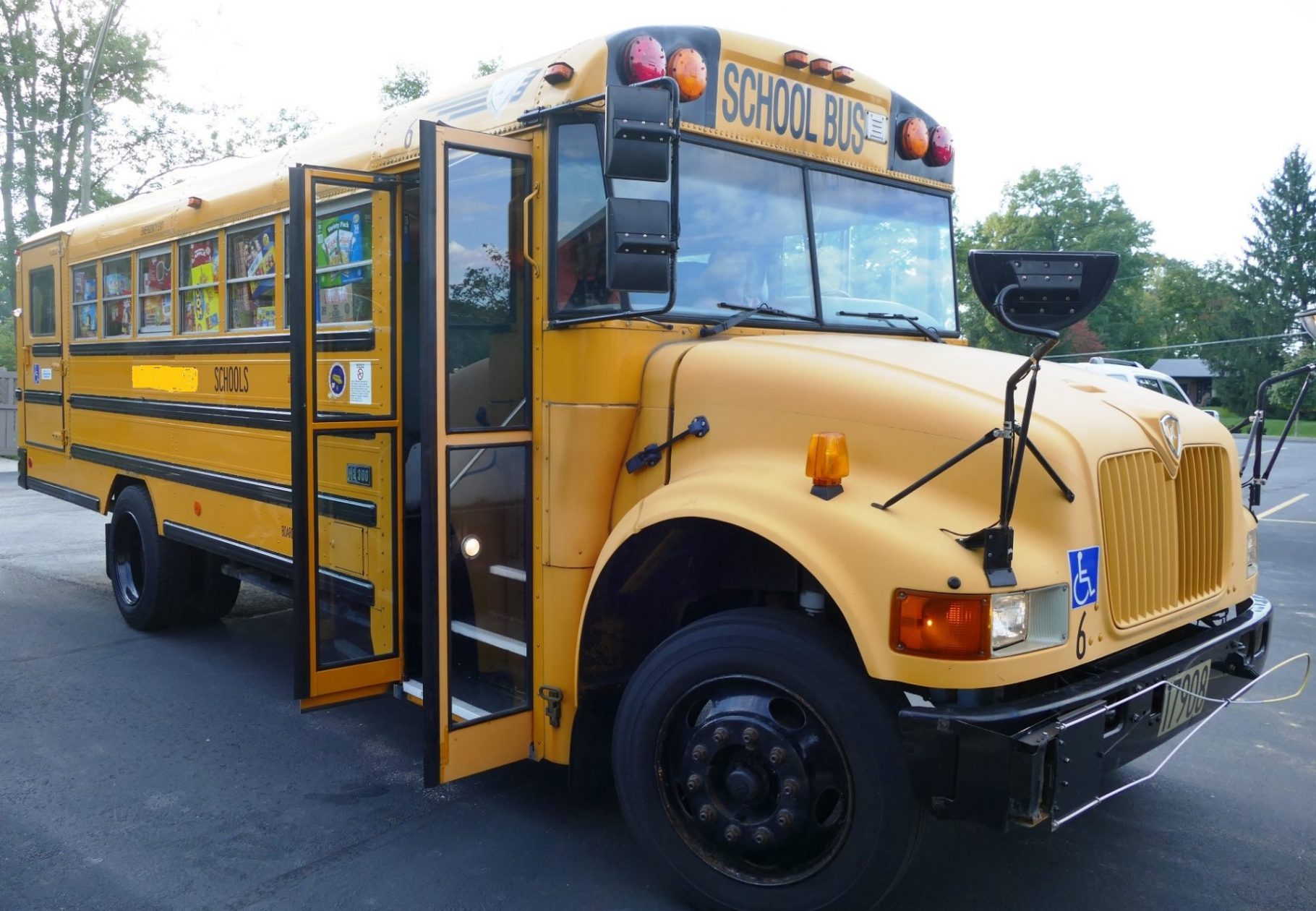 “It was resolved,” Hayes wrote.

In her written comments, Hayes said they (officials) reviewed the videos, spoke with the driver and expressed a desire to resolve the concerns.

“They put a new driver on the route,” said Hayes explaining they’ll have a substitute driver until Thursday.  “My boys are so excited to be riding the bus again.” 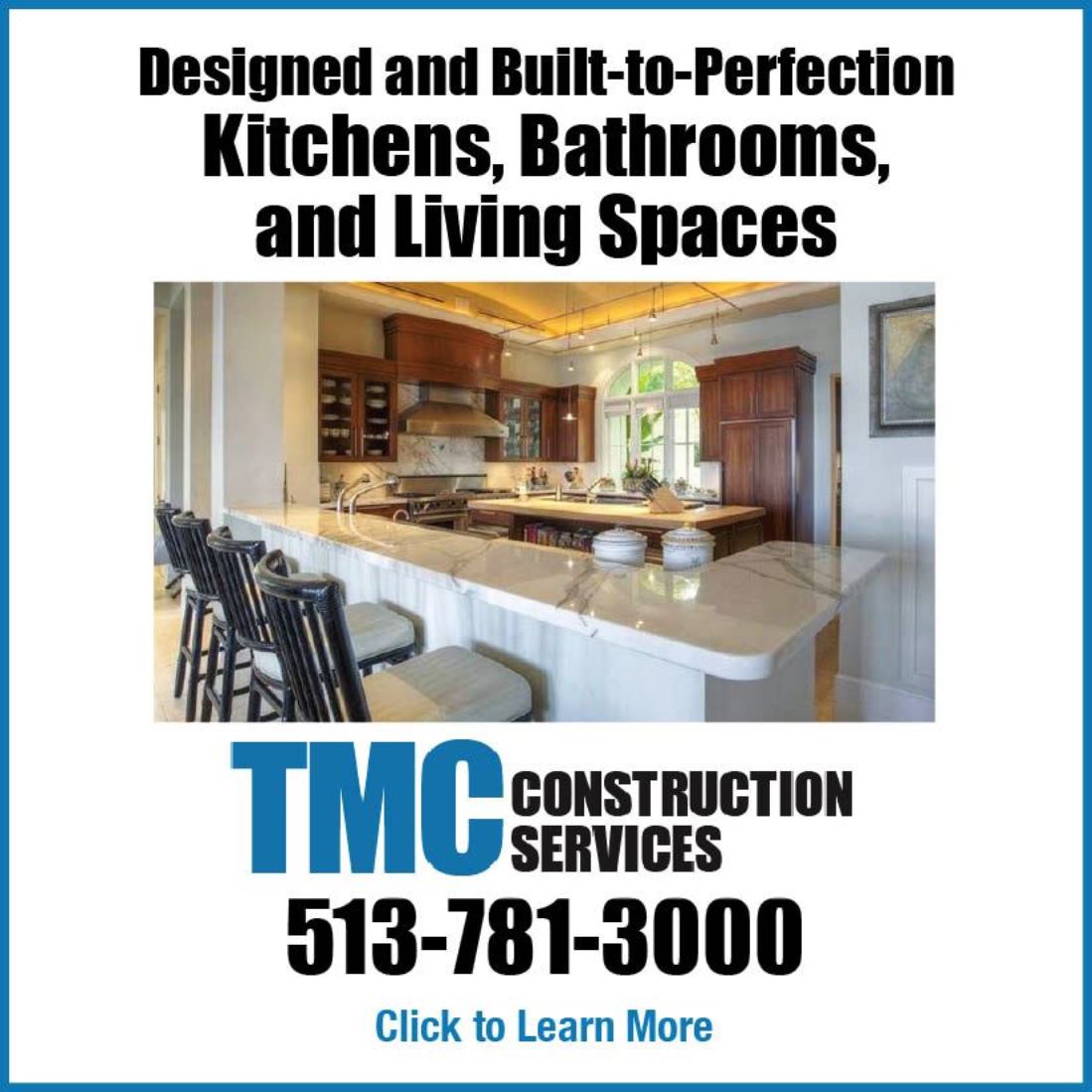 In response to an inquiry from Loveland Beacon, Milford School officials confirmed the situation has been resolved.

“District administrators met twice with Ms. Hayes and came to a jointly acceptable solution. Because this is a personnel matter we cannot comment further on the driver.” – Milford School statement from Wendy Planicka, Director of Communications & Public Relations (Sent via email)

Tina Hayes confirmed her acceptance of the resolution and expressed gratitude for the outcome for her kids and all the kids who ride that school bus route. 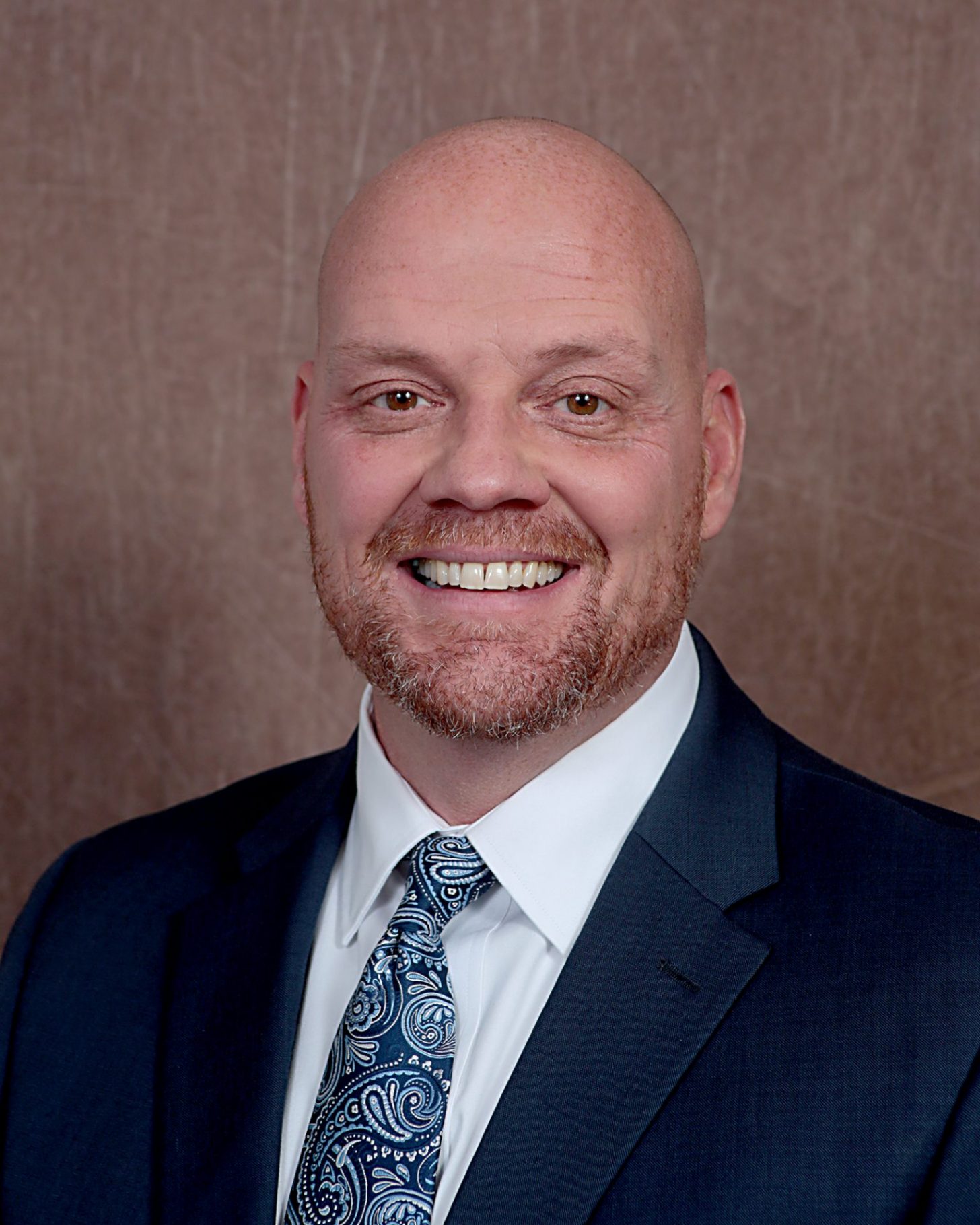 “I was pleased when I walked up to bus stop this morning with my 9 year old Wesley to find the bus pull up with a a man and his bus monitor smiling and waving to me and the kids,” said Hayes. “That’s a good experience for kids is to ride the bus with greetings of a smile and a hello to start the day right.  I’m glad this was resolved and over with. My youngest son can’t wait to see his bus driver and his monitor friends.” 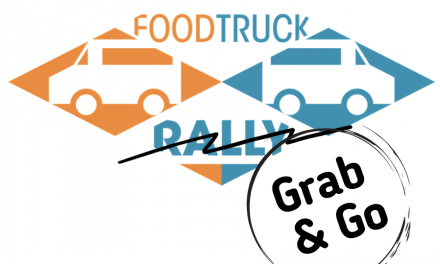 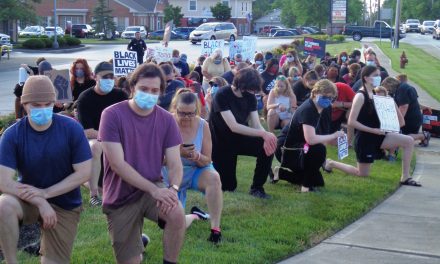