LOVELAND, OH (November 17, 2020) – In Issue 111 of Steve Kovacs Fun with Maps we travel through the history of the Panama Canal 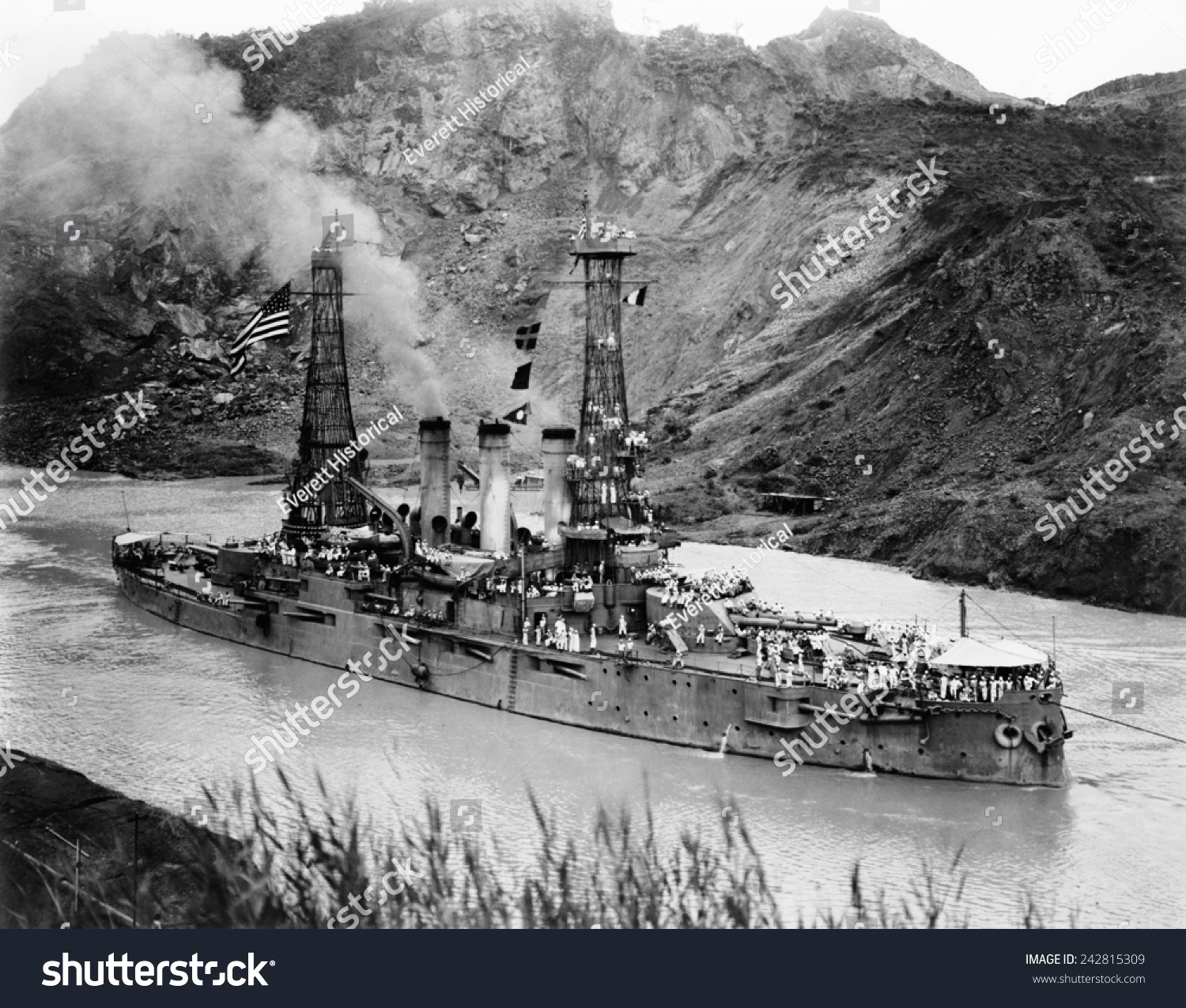 U.S.S. Ohio passing through the Panama Canal on July 16, 1915. The ship is passing the Cucaracha Slide, in the Culebra Cut, the eight mile long gorge carved through the continental divide. (Photo credit: Shutterstock Historic Images)

The first ship sailed through the Panama Canal 107 years ago today.

Connecting the Atlantic and Pacific Oceans in Panama was a dream for a long time.  It was first proposed by the Spanish in 1534 as a shortcut to reach Peru.  The French had a failed attempt to build it in the late 19th century in large part because of the poor working conditions in the jungle.  Then in 1903 the US secured a renewable lease for the land and finally built the canal.

Here is Cram’s map of the Canal Zone for 1914: the year after it opened. 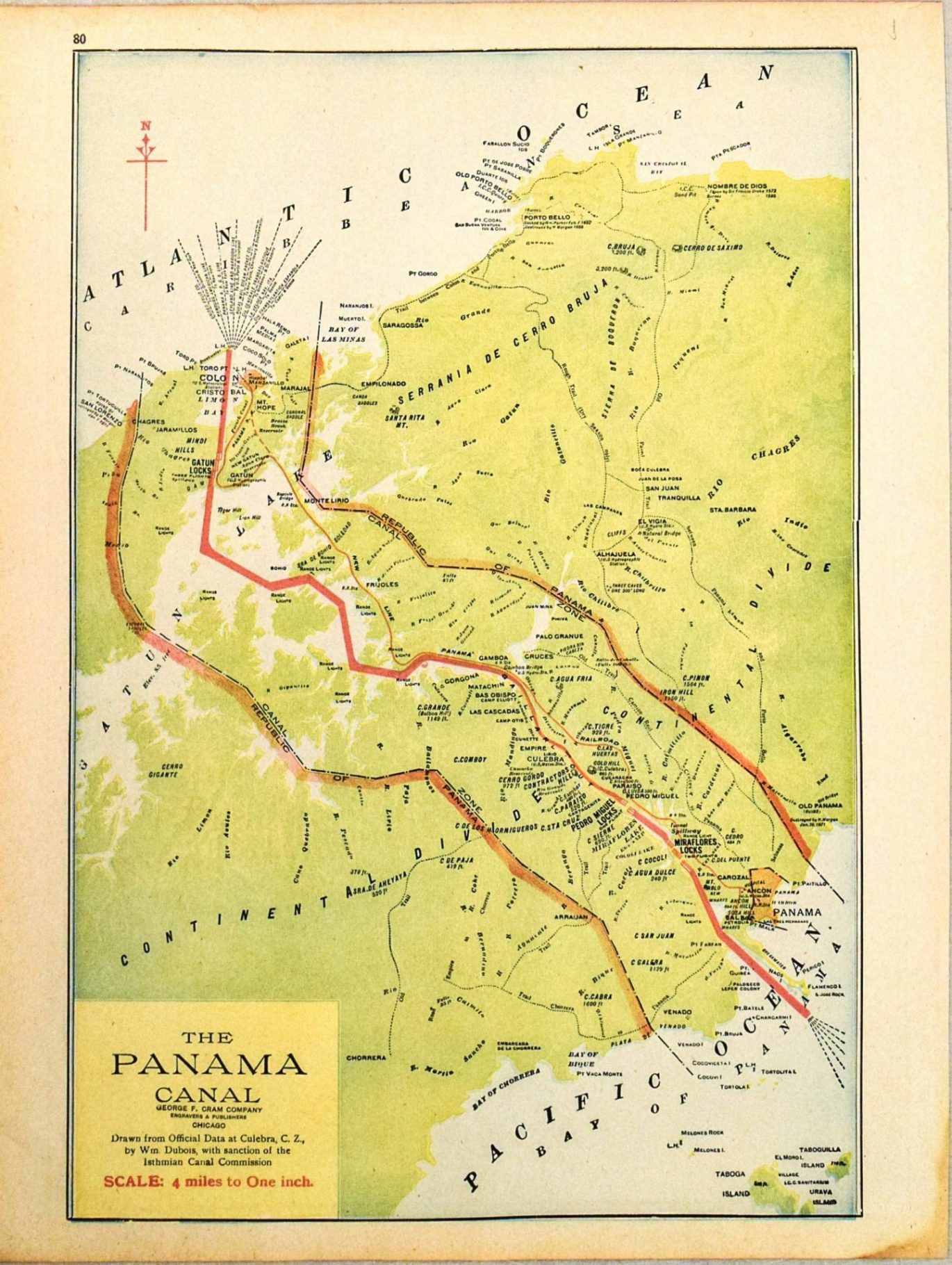 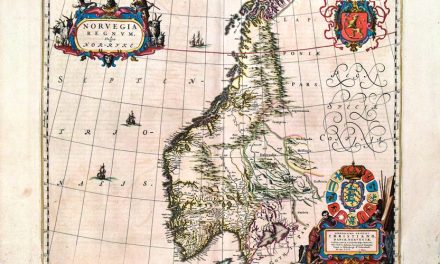 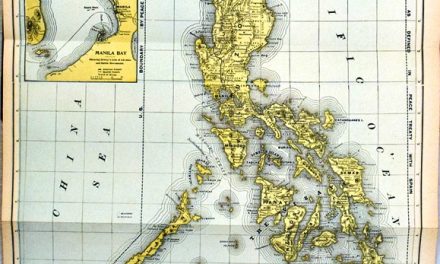 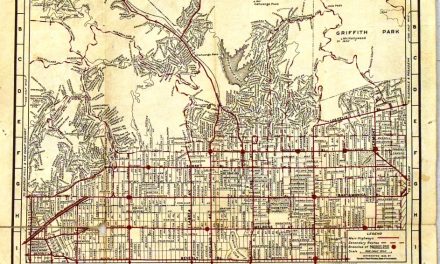 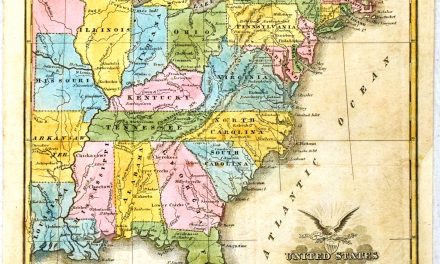 It is Constitution Day in America