There’s an app for that

Parents of Clermont Northeastern School District students may not know how many school buses traverse county roads each day, or how many miles they travel, or the unexpected obstacles they may encounter along the way. They care only about the bus transporting their child.

When students return after winter break, that information will be easier to access through the Petermann Bus Tracker app. District Preschool Director Wayne Johnson and Petermann Bus representative Sharon Stark talk about the app: 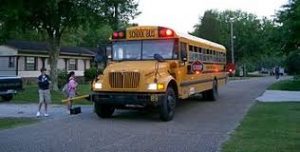 Tracking app will let you know when and where bus stops (Photo: stock)

What does the app do?

It tracks the buses that run 19 CNE routes (15 regular routes and four special transportation routes), so parents and administrators can check and see where the buses are “in real time.” Technology limitations may cause brief delays (15 seconds to two minutes, but in most cases, locations will be accurate within eight to 25 seconds.

“If you’re sitting at home with your kid in the morning, and it’s raining, you can go on the app and see where the bus is, so you can send the kid out as the bus comes up the road,” Johnson said.

If after-school buses are running late, and parents are not able to meet their children, they can check the map and arrange to pick them up at another stop.

It tracks buses, not students

Parents enter their student ID number, which matches with the bus route lists. If Petermann sends a substitute bus on a route, there may be a delay updating the app. Families with more than one child who rides buses can track each bus.

Can families of private and parochial students use the app?

Yes – if the school shares the student’s ID number with Petermann. CNE transports to three such elementary schools – two in Milford and one in Owensville. They do not run buses to any other high schools. 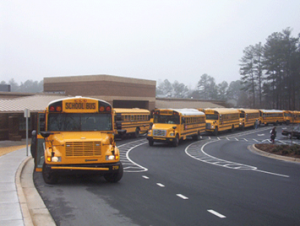 School buses lined up and ready for students to board (Photo: stock)

How does it work?

Petermann uses a program called Versatrans to map its routes. The district stretches 84 square miles, from the just east of I-275 at Milford Parkway to the village of Marathon to the east, and from the flag pole at the old Ford plant in Batavia to the south to Route 727, near Stonelick Lake.

“They put all of the addresses in and Versatrans sets it up and times the route out. It’s really interesting to see the printout comes out and says ‘We’re going to be at this house at 6:42 and this house at 6:45,’” Johnson said. 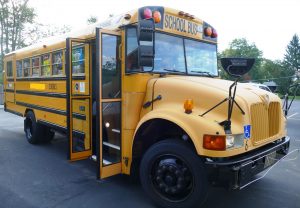 Will the app track field trips and other extracurricular buses?

Not right away, since those routes are not built into the Versatrans system.

How much does the program cost the district?

Nothing, according to Johnson. CNE has been contracting with Petermann (formerly Settle Bus Service and recently acquired by National Express) for about 20 years. Each Petermann bus has a GPS and at least two cameras with monitors.

“It’s just a service to our parents, plus the administrators,” Johnson said.

What other features are available?

School administrators can access a map that displays the location of all buses in real time, and also shows where each one has been.

“Petermann also has a thing called Zonar, which is really interesting, because they can pull that bus, pull any bus up and they know exactly where it is, but then they can go back and see where it stopped, and so if a parent calls and says ‘The bus went by my house,’ they can go back and look and say ‘No, the bus stopped at your house at 6:33,’ and some times people aren’t up and they miss the bus. They have some ways of tracking, GPS is kind of great. They can see how fast the bus is going. All of those things,” Johnson said.

Parents with questions can also send emails through the app, according to Stark.

Do parents have to use the app?

No, participation is voluntary.

What is the app’s official name and where is it available?

Petermann Bus Tracker is available from the Apple App Store and Google Play.

Can you use the app if you don’t have a cell phone?

Yes. A version is available for desktop computers. 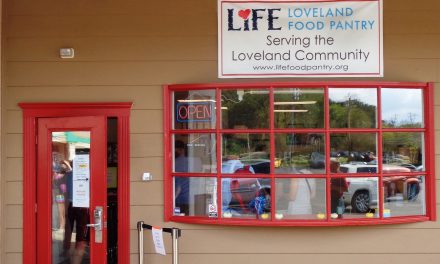 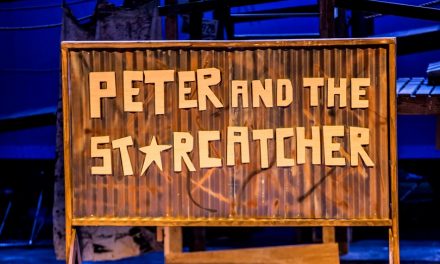 ‘PETER AND THE STARCATCHER’ PERFORMANCES TO BE LIVE-STREAMED 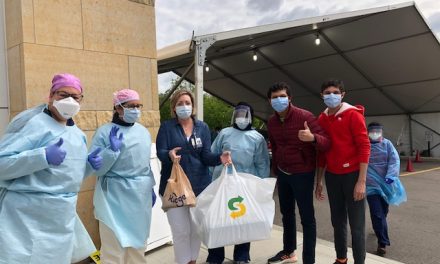