Tonight, I speak as a former councilman.

It takes fortitude and desire to make Loveland better when sitting behind the dais. It also means to remember you don’t represent a small clique or group, you represent all of Loveland. Minus being sick or a work schedule issue, it also means you know that the 2nd and 4th Tuesday of every month, you will have a council meeting to attend.

During meetings, you abide by council rules, Roberts Rules of Order and the Ohio Revised Code.

Several times, you didn’t even want to vote, including when selecting the Mayor or Vice Mayor because you couldn’t be impartial. During 2017, we saw three members of council play games with the rules of council. Resign as a mayor, but stay on to vote in his replacement.

The meeting was deemed illegal. It didn’t meet the rules of council on meeting notifications. You, and especially former councilwoman Gross, tried to pin the failure on the Clerk, who was returning from vacation that very day. It was you two who screwed up.

What really irks me is how you have a video on your election page highlighting your bogus swearing-in as Mayor with the caption “I was honored to be selected as Mayor of Loveland”.  Only thing – you were never Mayor, only a vice-mayor. The swearing-in ceremony was a sham. To continue this fraud is improper. It seems fitting though, since that was the theme of the Fitz4.

Loveland saw through this, through the rude behavior pointed at citizens, through the bogus intimidation and innuendo. You are the last member of the Fitz4. Miss Settell, let’s hope you are voted out on November 5th. Loveland deserves a better representative. I wish good luck to Mayor Bailey, Councilman Blair and Andy Bateman.

Todd Osborne is a lifelong resident of Loveland and has previously served as a Loveland City Councilman. 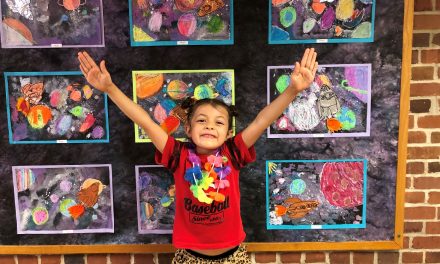 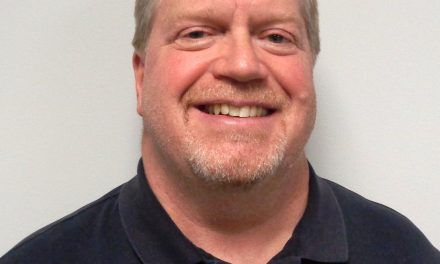