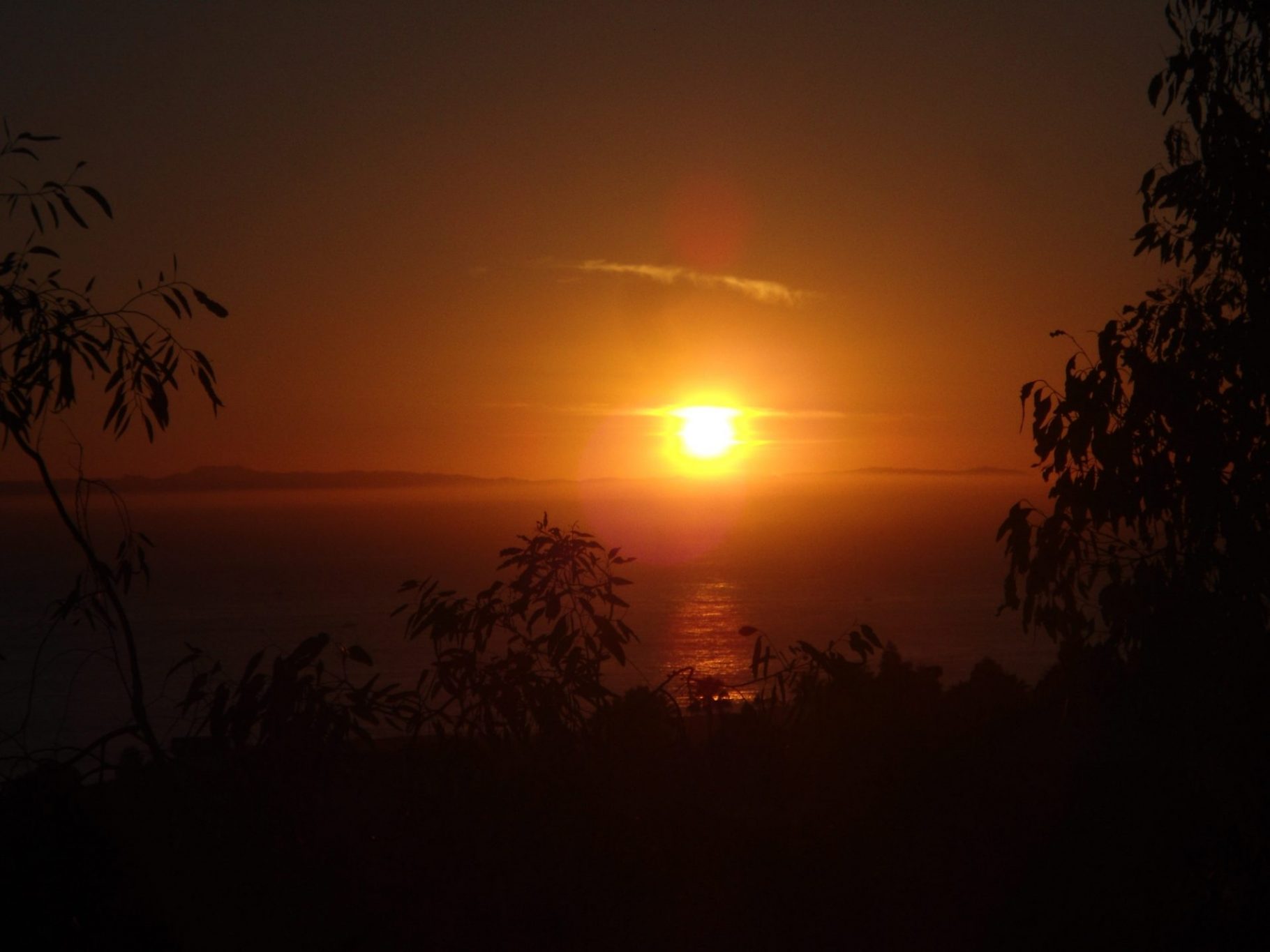 California joined the Union as the 31st state 170 years ago today.  It is a state of contrast.  It has its:

Somewhat ironically, many believe the state was named after a mythical island in a novel about Queen Calafia.  Given all the earthquakes, some predict it may become an island in the future. .  .

Speaking of islands, many maps from 16th century to 18th century did in fact depict California as an island, based on erroneous early surveying of the Baja California peninsula.    This Jaillot map of North America from 1696 is a nice example of this misconception… or does it hint something about the future? 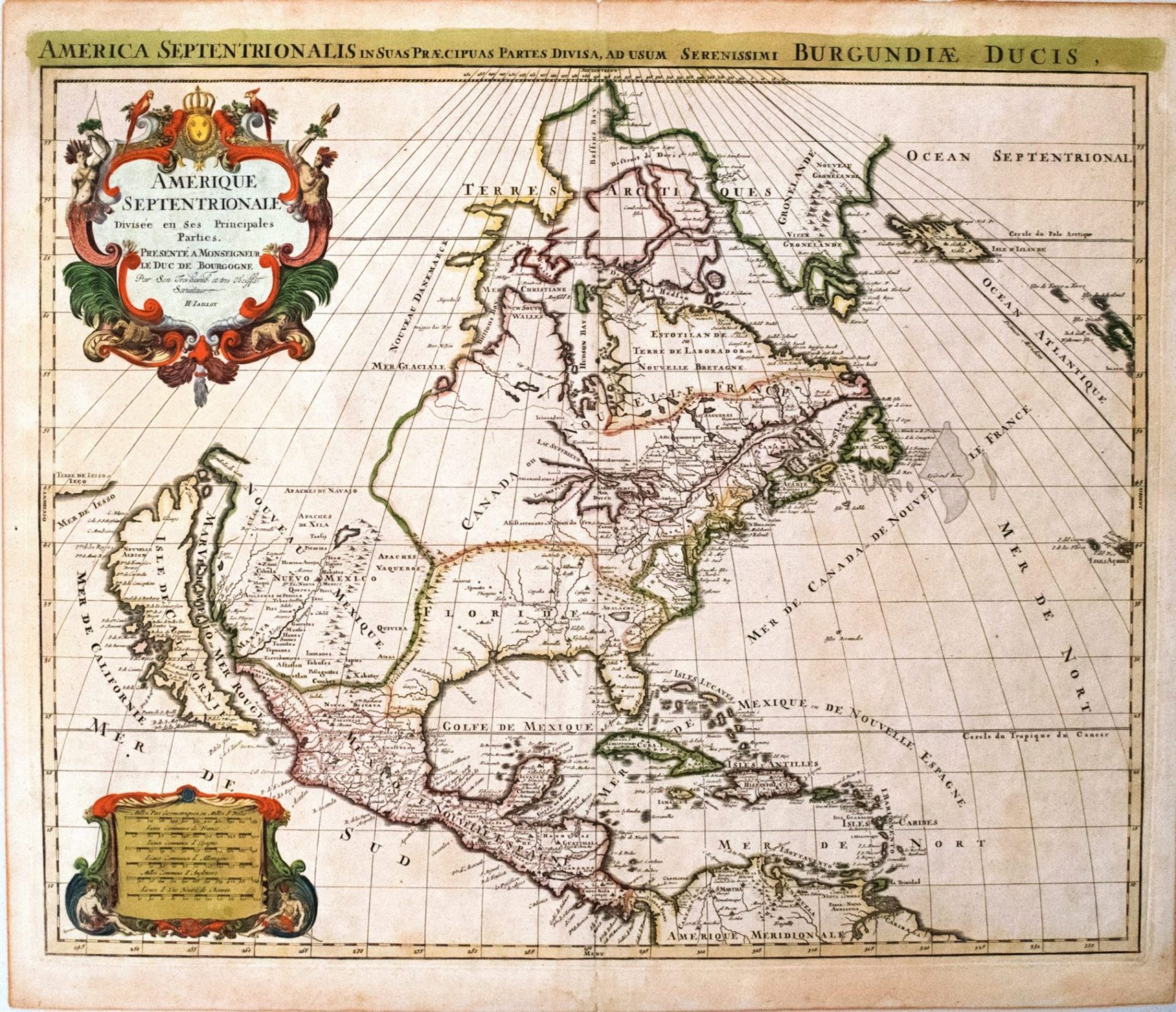 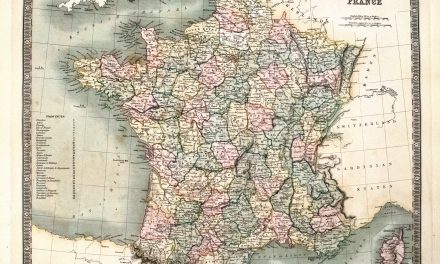 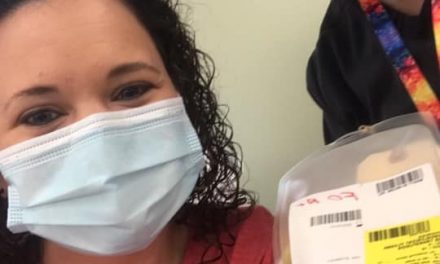 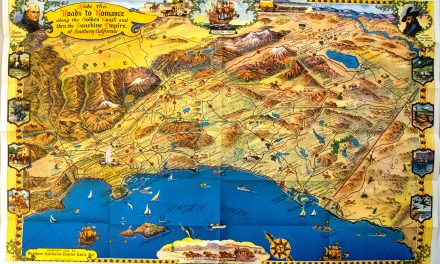