Reach for the Stars

Was it the Japanese, a meteorological balloon, or aliens?

Well, that depends on who you ask about the search lights combing the night sky, the sounds of air-raid sirens and anti-aircraft guns during the night.

The event is often referred to as the “Battle of Los Angeles”.

The official story is that the event was caused by a lost meteorological balloon, trigger-happy nerves after Pearl Harbor, and it is collaborated by the post-World War II claim by Japan that they never flew missions over Los Angeles.

But is that true?  Many UFO enthusiasts would say “no”.  They say that it was about alien crafts flying over the city.

We have a piece of fiction on our hands, one way or the other, so here is a map of the epicenter of make-believe, Hollywood, from 1930.  It is a promotional map for a local bank. 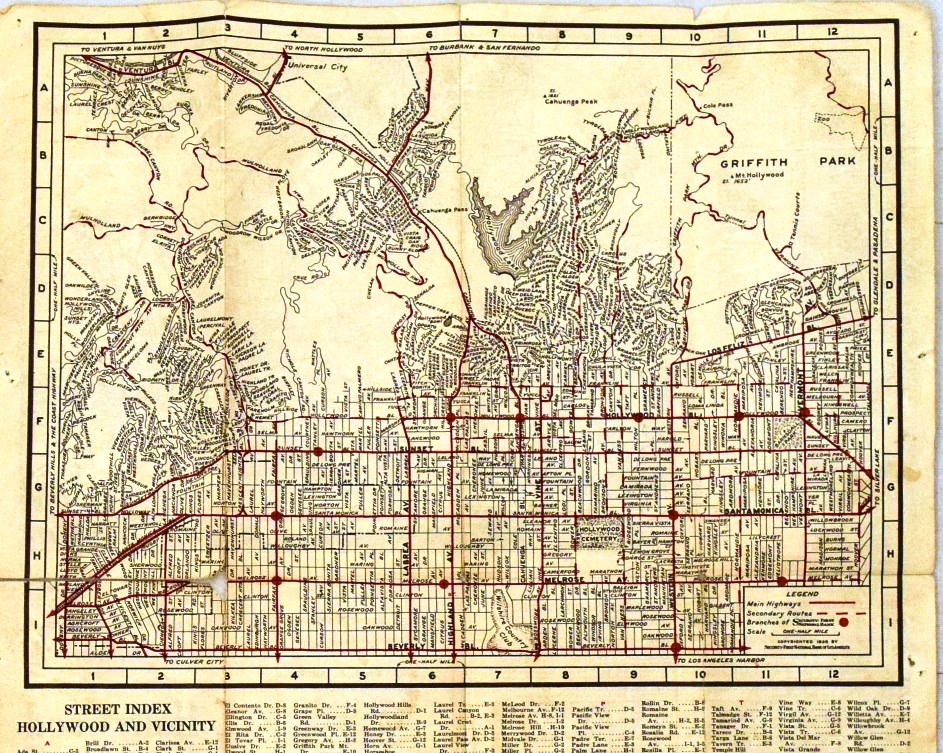 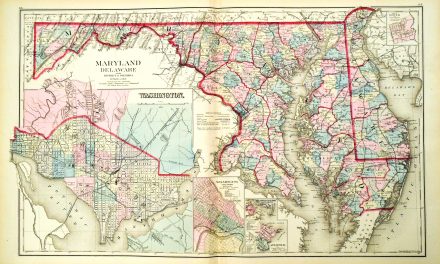 Giving ground to the Government 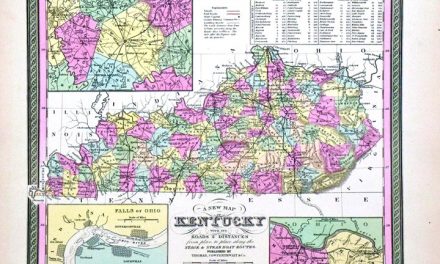