Today was a Presidential Inauguration Day

LOVELAND, OH (October 22, 2020) – In Issue 93 of Steve Kovacs Fun with Maps we learn about the first elected President of Texas: The Republic of Texas that is. 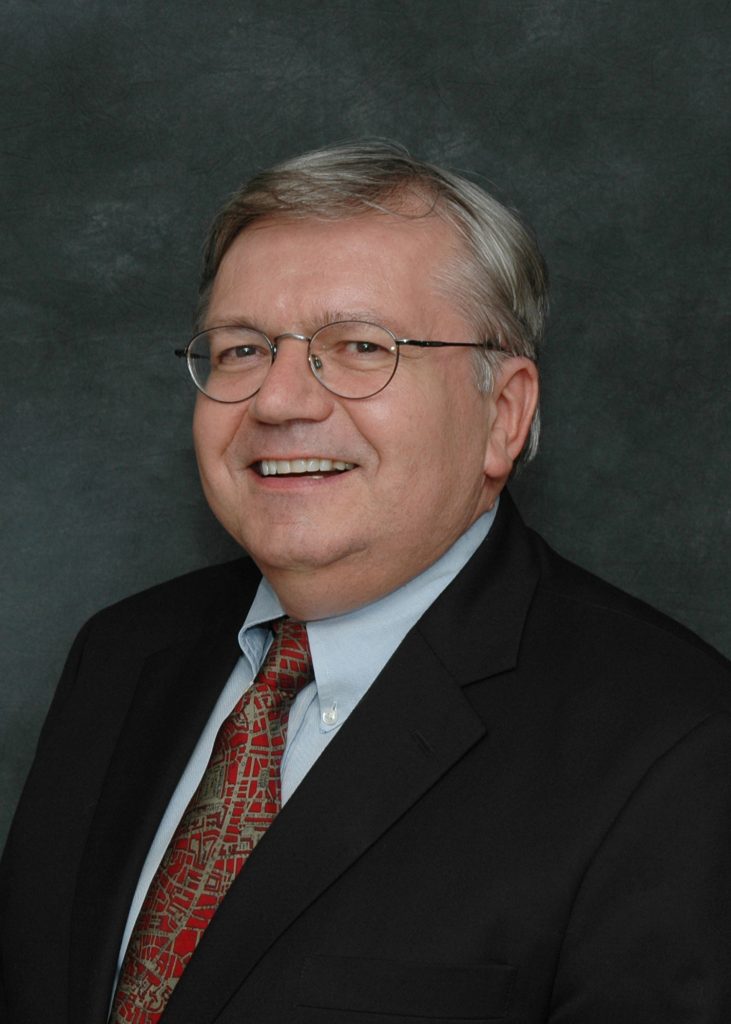 The only State in the US which was previously an independent country is Texas.

After winning independence from Spain, the Republic of Texas was established, with Sam Houston serving as its first elected President.  He was inaugurated in 1836 on this day.  The Republic lasted ten years, before joining the US as the 28th state.

Sam Houston got around.  A native of Virginia, he moved to Tennessee as a young lad, and later served as Tennessee’s governor.  He moved to Texas eventually, where he not only served as the President of the Republic twice, but later represented the Lone Star State in the US Senate.  Finally, he also served as the Governor of the State of Texas.

He even had a city named after him.

Everything is bigger in Texas.

Here is Johnson’s map of the State of Texas as it was 20 years after joining the Union. 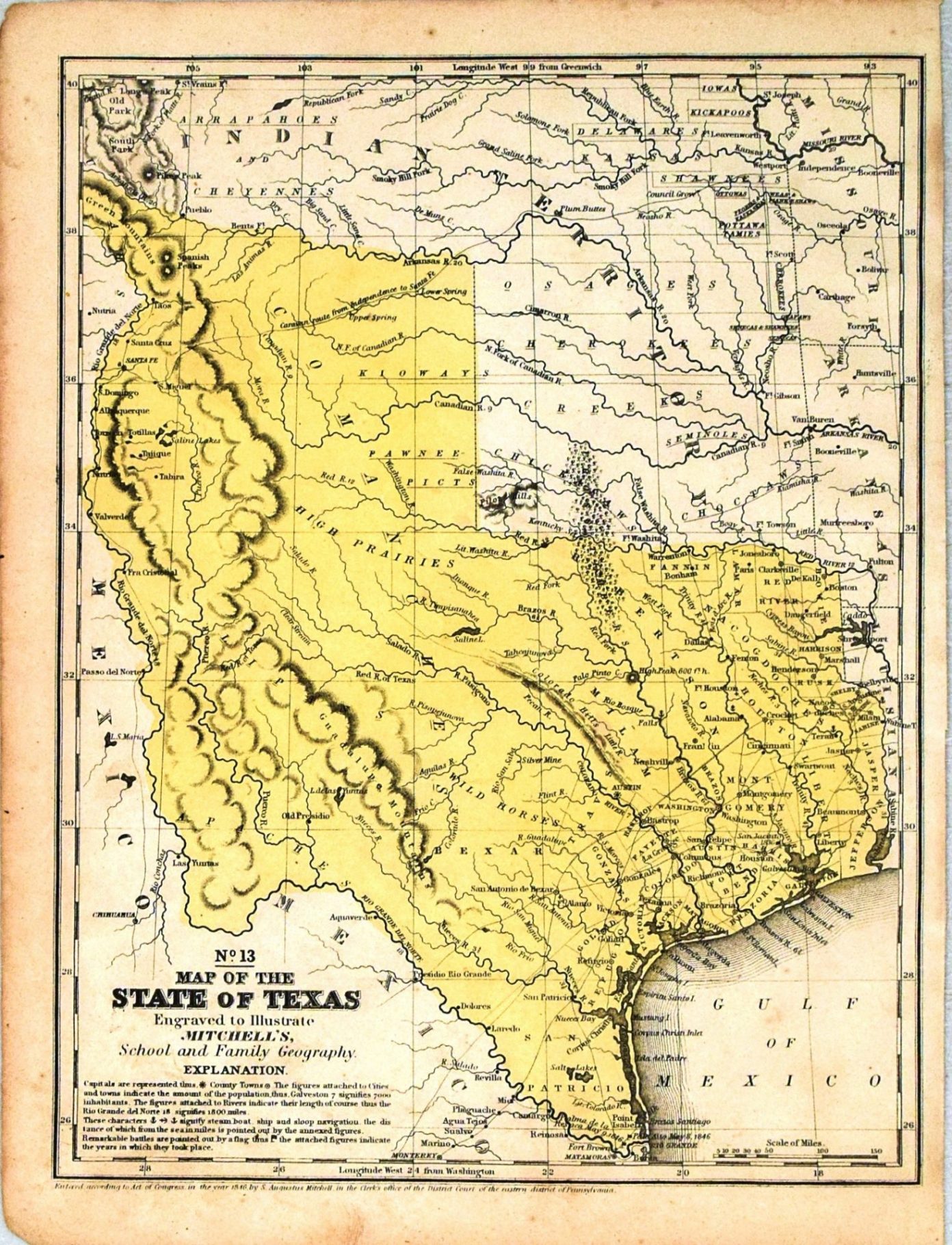 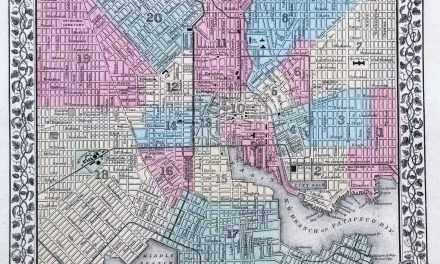 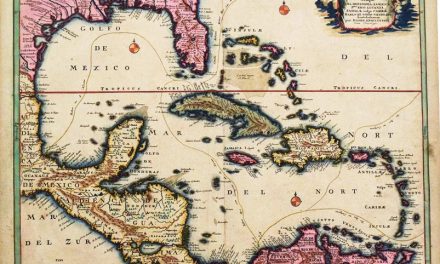