Today is World Oceans Day!  Oceans play a key role in supporting life and regulating our climate, so it is fitting to have their special day.

About 71% of the earth’s surface is occupied by the oceans, with the many seas compiled into the oceans.  Most of the water on earth is “salt water” found in the seas and oceans at 97%.

As the oceans form a continuous body of water, it is somewhat arbitrary how they are named.  The most common definition identifies five oceans: Pacific, Atlantic, Indian, Arctic, and Southern, which is also called Antarctic.

Here is Tallis’s 1851 map of Polynesia and the Pacific Ocean, the largest body of water on earth. 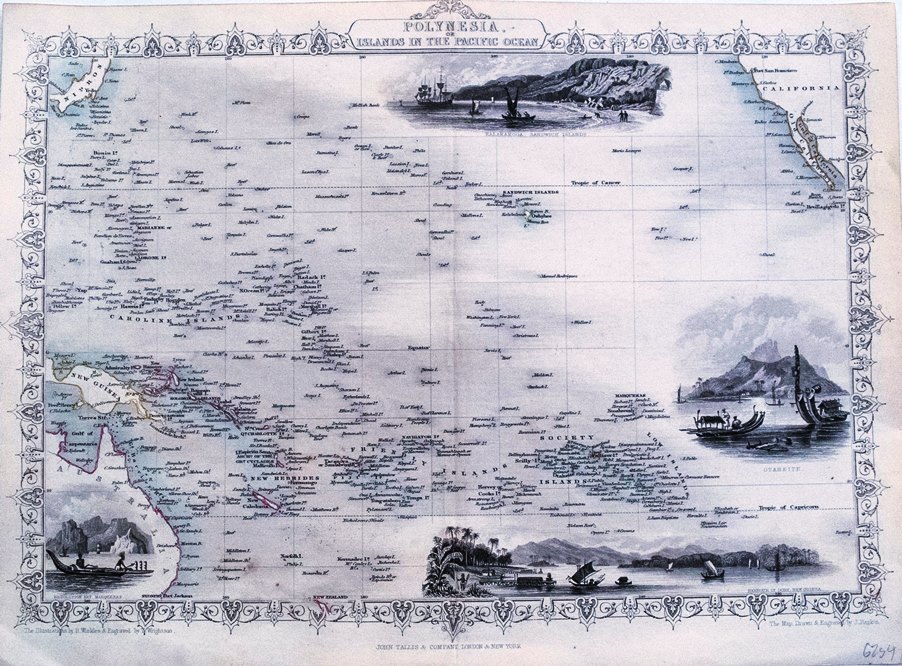 1851 map of Polynesia and the Pacific Ocean (Credit Steve Kovacs) 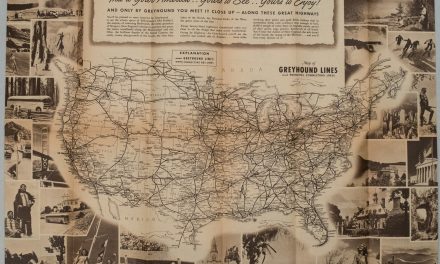 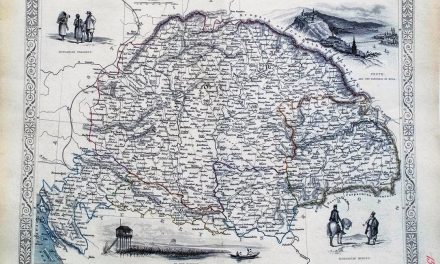 “You say you want a revolution“ – not the Beatles song though 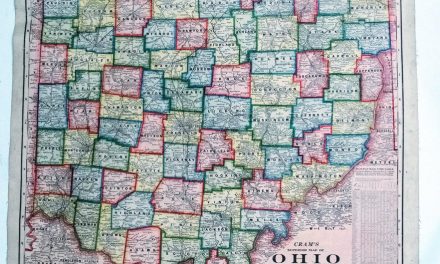 A different kind of Rock-n- Roll