“We feel very fortunate to welcome Jill, as she brings her vast experience and leadership to the team at CancerFree Kids,” said Flannery, who will take on a new role at CFK focusing full time on additional strategic projects like national partnerships and legislation involving childhood cancer. “We look forward to this exciting new chapter as we continue to work toward a world where every kid has a chance to grow.”

“I started on May 20th,” said Brinck. “I feel like CancerFree Kids found me. I’m a big believer in everything happens for a reason. So many things have happened in my life that seem very purposeful. I feel like CFK and this job has held true to that.”

Brinck played volleyball and earned a Biomedical Science degree at the University of South Florida in Tampa. Not ready to commit to eight more years of medical school, she took a job as an assistant volleyball coach at St. Leo University north of Tampa. While coaching volleyball was a love, it was not the life or career she wanted.

“I was looking to find my way, where to go from there,” Brinck recalled.

Against all odds, Brinck landed at United Way after working with them in what was supposed to be a three-month seasonal campaign job. She was hired, met her husband while attending a conference in Las Vegas. He was a firefighter in Cincinnati; she was working in Tampa. He was living in Ohio. Brinck thought he was crazy suggesting they stay in touch. They did and dated long distance for about a year.

“Truly everything happens for a reason,” she repeated. “A friend of mine and I talk about red carpet. When something comes into your life and you question if it is the right path to follow or not . . . when it is red carpet, then you know. It’s not your plan, it’s God’s plan. That’s very much why I’m here today. It’s easier to tell the story as we celebrate our 10 year anniversary with two kids at home.”

It was easier for her to transfer to Cincinnati with United Way than for her husband to transplant his firefighter career. Along the way, Brinck served six years as Director of Community Campaign and Strategy Development during 10 years with United Way where she helped deliver $1 million increases in consecutive annual campaigns in 2015 and 2016. Somehow she managed to earn an MBA from Xavier University and served as Vice President of Development for the American Heart Association’s Cincinnati Market producing the first and second ranked fundraising events in Cincinnati.

“I think non-profit is not much different than medical,” Brinck observed. “It is all about serving others. That’s what I’ve always desired in my career; to do something bigger than myself where I can serve others. ” 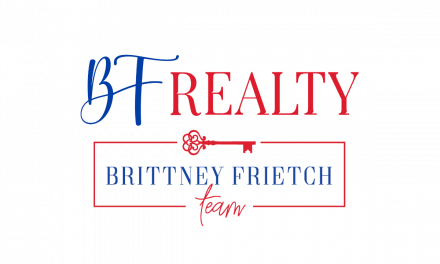 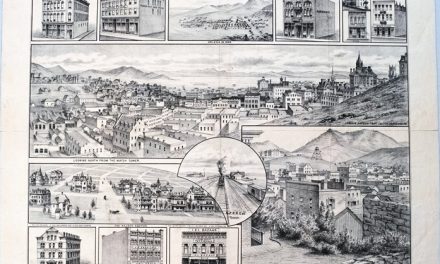 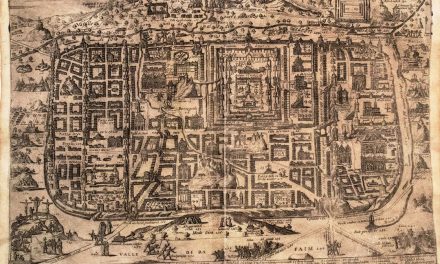 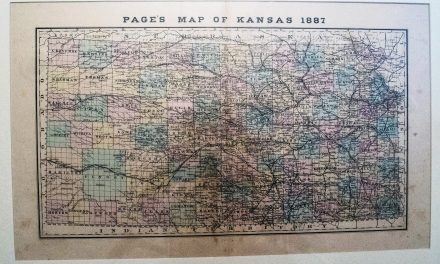 Toto. . .we’re not in Kansas anymore