“This will fund the sixth water well drilled in Loveland Intermediate School’s name,” said English teacher Jennifer Kirby, who led the project. “We raised more money than what is actually needed for one well, so the rest will go toward repairing and replacing drilling equipment, latrine construction, and hygiene education.”

Kirby first initiated the project in 2014 while the students read “A Long Walk to Water” by Linda Sue Parks – a book based on the true story of children in Sudan and their long daily walks to fetch water for their families.

“The project adds to our regular curriculum and allows students to become aware and engaged in issues far beyond themselves,” said Kirby. “It increases empathy and understanding of problems they can actually do something about. It’s a very empowering process for them.”

During the first week of the project, the students met with Herman Chimusoro from Zimbabwe, a land-locked country in Sub-Saharan Africa with an extreme water shortage. During a recent eight-week trip back home, Chimusoro did not see a single drop of rain.

“I could not do laundry, could only visit the bathroom once or twice a day, and I had to brush my teeth with a toothbrush and Coca Cola,” he said about his visit. “This is the situation the people of Zimbabwe face continuously.”

The United Nations reports water scarcity now affects every continent of the world. The burden on water resources has increased with the rapid growth of the world’s population and urban areas over the last century. Sub-Saharan Africa suffers more than most other regions in the world.

As every year in the past, on the last day of the project, the students carried gallon-sized jugs of water on a two-mile walk through a nearby neighborhood. The water was donated to Matthew:25 Ministries.

“Our students are having an impact both near and far with the work that they do,” said Kirby. “Every year, the project looks slightly different, but the results are the same and the students learn so much from it.”

Photo caption (Feature image and #1 photo): On October 24, the sixth graders at Loveland Intermediate School walked about two miles around a neighborhood with gallon jugs of water that were later donated to Matthew:25 Ministries. 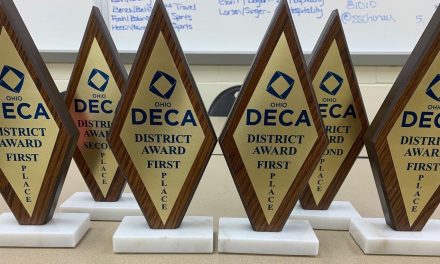 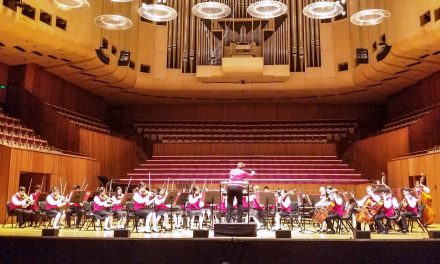 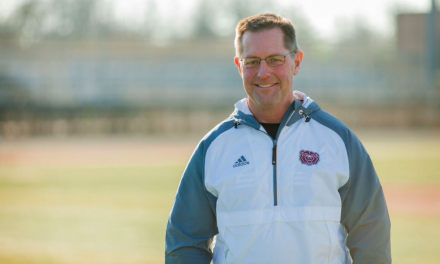