3 DAYS OF PEACE AND MUSIC

Over 400,000 people attended what has become known as a defining event in both popular music and the counterculture generation. The site is now listed on the National Register of Historic Places.

A priceless memento now – a ticket to the 3-day rock festival would have cost you $18 in advance and $24 at the gate.  About 186,000 tickets were sold in advance, but many, many people walked in free across the fields.

Here is Johnson’s map of New York State from 104 years prior. 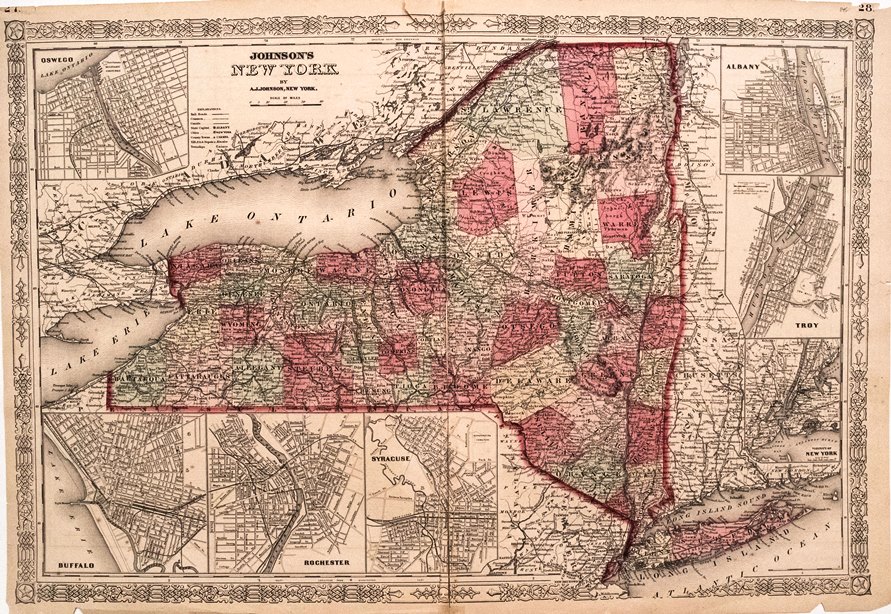 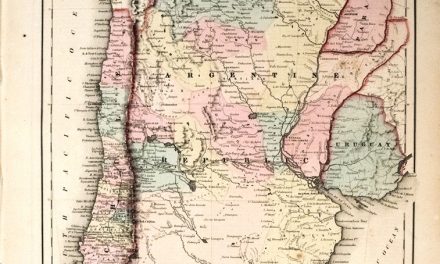 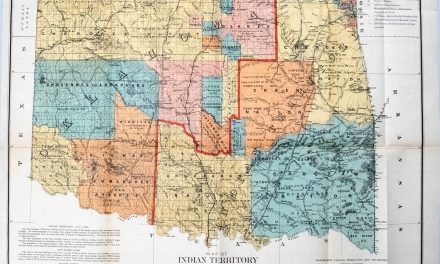 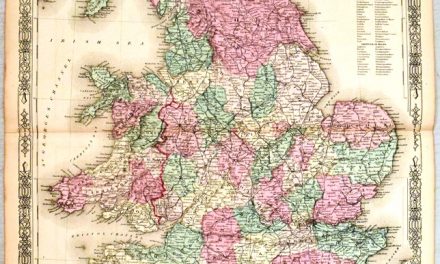 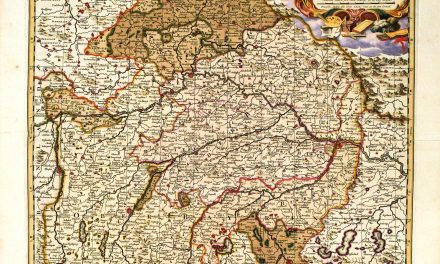