What day is today? – Check your calendar

You might think we would be wishing you Happy New Year since the Mesoamerican Long Count calendar began on this date in 3114 BC, but that’s not how it works.  On that calendar, today is 13.0.9.14.0.

A new year, or end of the calendar cycle, only comes along once every 5,125 years.  That’s one reason for the rumors about the end of the earth on December 21, 2012.  It was the first time the Long Count calendar reached the end of a cycle.

The system keeps track of every day that has passed since the traditional date for the creation of the Mayan civilization – August 11, 3114 BC on our calendar.  To be used correctly, there are actually 3 calendars – the Long Count, the Tzolkin or divine, and the Haab or civil calendar – to determine the date.

Mainly used by pre-Columbian societies in Central America, most notably the Mayans, the system is still in use in some isolated parts of Guatemala and among indigenous tribes.

The Mayans, at their zenith, occupied the Yucatan Peninsula and southeast to the Pacific – today’s eastern Mexico, Guatemala, Belize and parts of Honduras.  Thus, presenting here Johnson’s map of Mexico and northern Central America from 1865. 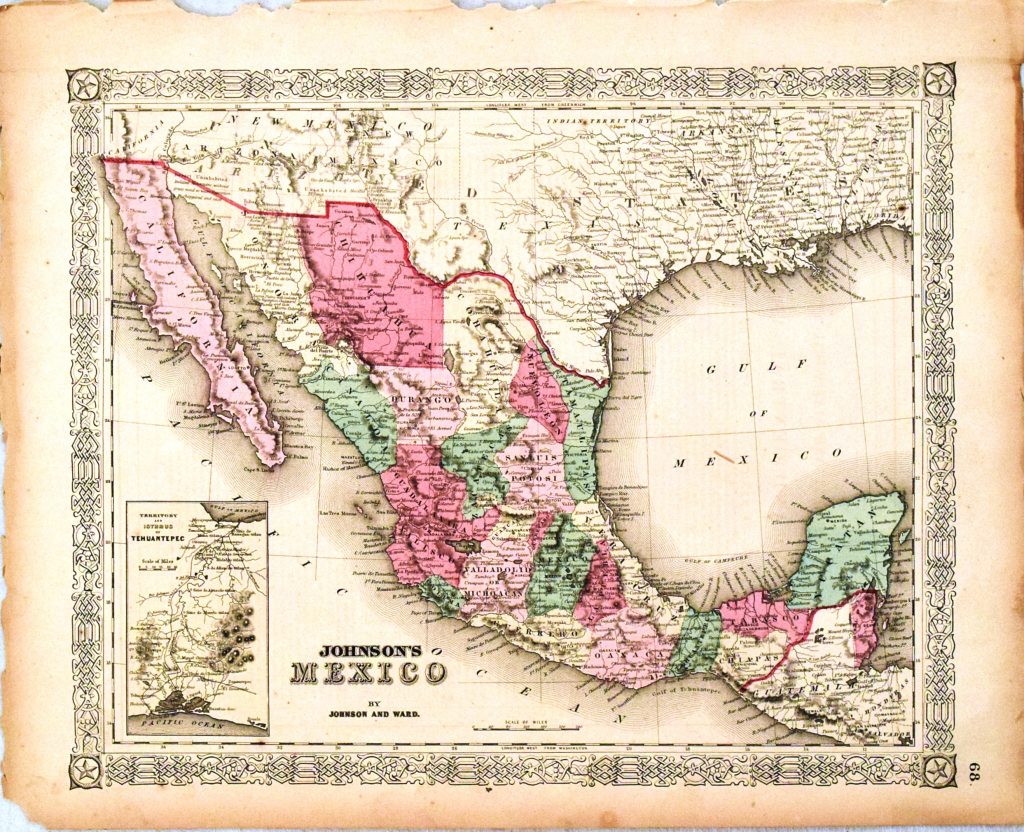 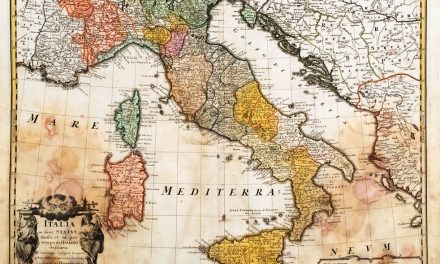 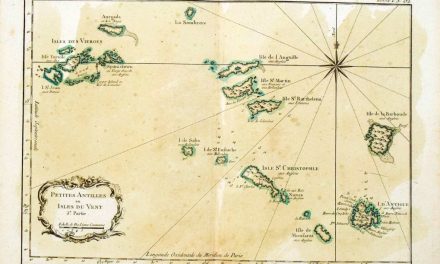 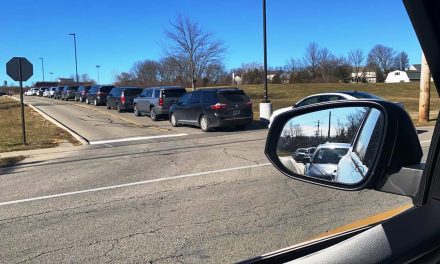 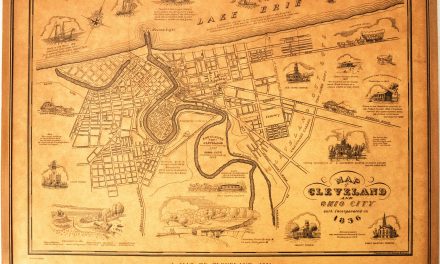 Bugs, rocks and tile games – what are they?