WORK TO REOPEN COUNCIL CHAMBERS AND LOVELAND UNITY WALKS LED BY DESMON GAULT HIGHLIGHT THE WEEKLY REPORT OF CITY MANAGER DAVID KENNEDY. HERE IS THE UPDATE FOR JUNE 5, 2020 FOR OUR READER’S CONVENIENCE. IT IS ALSO AVAILABLE TO THE PUBLIC ON THE CITY WEBSITE

Work continued this week on prepping Council Chambers for next Tuesdays City Council meeting, including new sanitizing stations being installed in the chambers and the lobby area.

This week, the city set a policy that permit fees for temporary signs have been waived for a period of 60 days. The intent of this action is to assist our business community in advertising any specials, or messages, etc. as they re-open from the state orders associated with the COVID-19 pandemic.

Last Saturday, Loveland resident Desmon Gault, prayed and walked through the community in response to the killing of George Floyd in Minneapolis and nationwide protests. The next day, Desmon’s family joined him in prayer and then together they walked through the community. Every day since, members of the community have been gathering at Prince of Peace Lutheran Church at 5:45 p.m. to pray with Desmon and participate in a peaceful walk through the community to show unity. By Tuesday, the number of participants had grown to 200 people. Several City officials have participated in the daily unity prayer and walk including: Mayor Kathy Bailey, Police Chief Sean Rahe, Officer Chad Caudell, Officer Jacob Salamon, Misty Brents, and myself. The final unity walk will be held Friday night, June 5, at 5:45 p.m., beginning at Prince of Peace Lutheran Church. 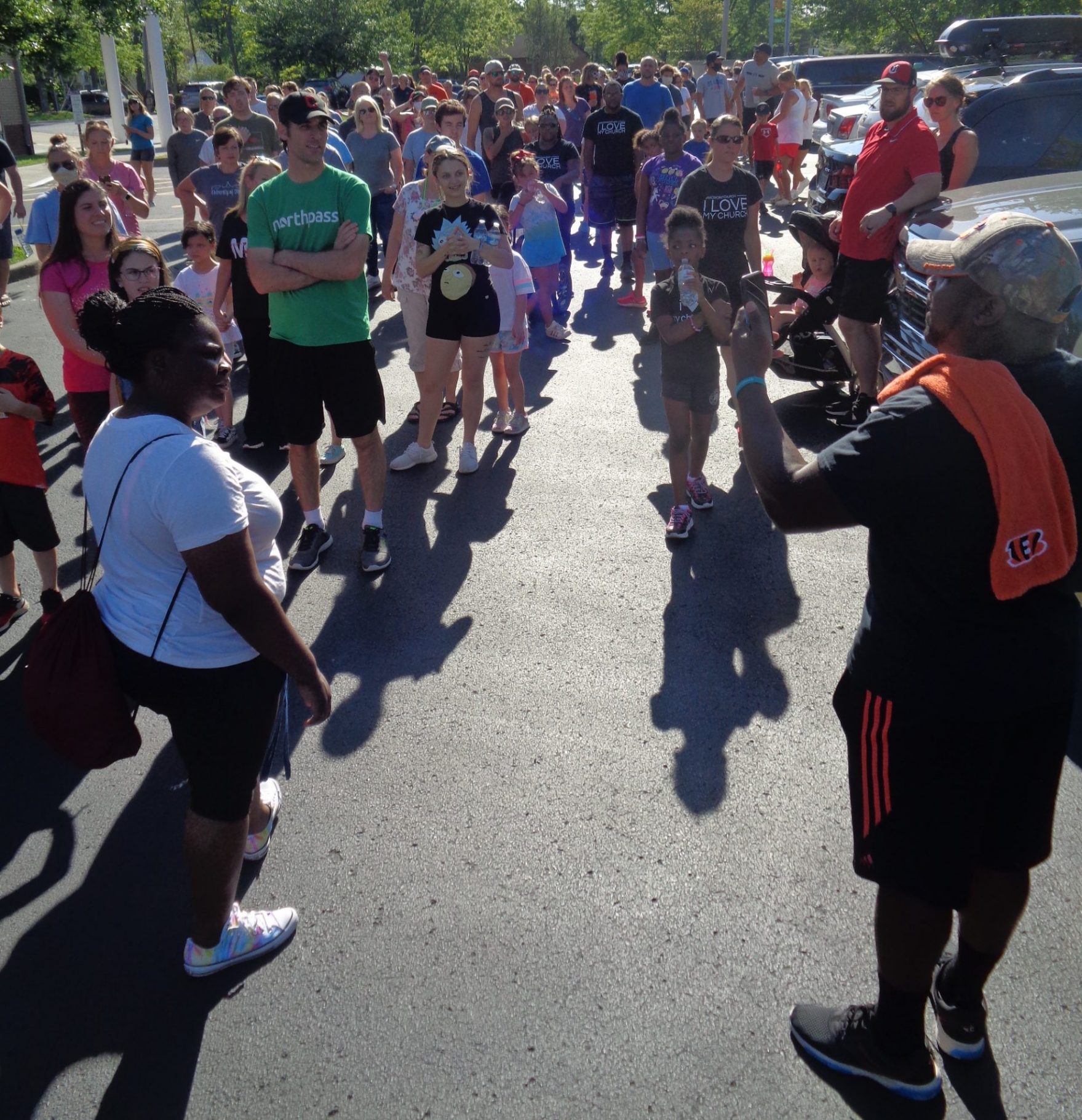 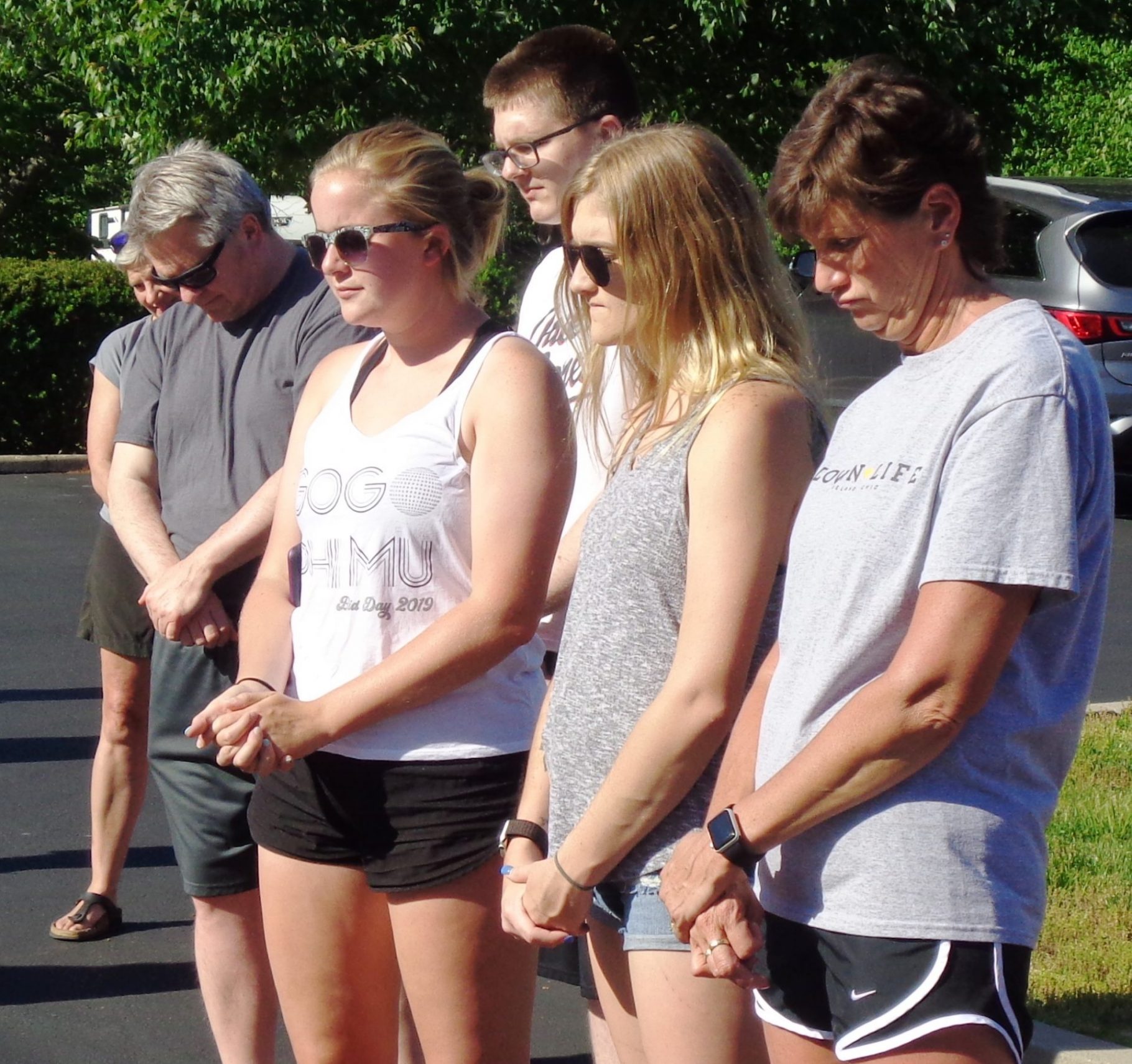 This week, the City was notified that it has been awarded funding through the Ohio Department of Transportation’s (ODOT) Safety Program to install a solar powered, LED flashing 35 MPH sign at our corporation line on State Route 48. This is the area where the city successfully requested ODOT to reduce the speed limit due to an increase in speeding and vehicular accidents. The funding will cover the purchase of the signage and pole, with the installation being completed by Public Works, resulting in no local cash match from the city. The intent of the new signage is to better notify motorists of the reduced speed limit upon their entry into the city limits hopefully reducing speeding and accidents.

Tuesday, Assistant City Manager, Tom Smith and I, met with the owner of El Picante on Loveland Madeira Road regarding proposed legislation which would permit for the expansion of a restaurant’s dining areas into outdoor locations.

An application has been submitted for a proposed color change to the exterior elevation of the building located at 320 Loveland-Madeira Road, currently DJ’s Food Mart with a future proposal to be Tiger Express Coin Laundry. The proposed color is a muted earth tone called Netsuke. The color of the elevation change will only be applied to the overhead awning around the sign. This application will be presented to the Planning and Zoning Commission in their next meeting.

Throughout the week, Public Works installed a temporary parking area on the former McCoy lot adjacent to City Hall. The area will provide much needed additional spaces for our downtown visitors. Once it is determined that the lot is ready for vehicles it will be open to the public. Future improvements include the placement of stop blocks and the planting of a natural screening along the border of the neighboring residence.

Also, this week, the park equipment for the McCoy Park project has been delivered, and construction will begin next week.

Officers educated and warned several solicitors from Aptive that were not complying with the solicitation ordinance. Officers monitored the ongoing demonstrations in Cincinnati and here in Loveland. On Thursday, Loveland Mayor’s Court held its first court session since the beginning of the pandemic.

City Council will meet on Tuesday, June 7, at 7:00 p.m. The meeting will be held at City Hall and will be open to the public with limited seating. 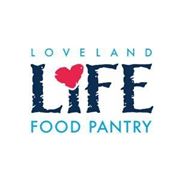 And now a few words from LIFE Food Pantry 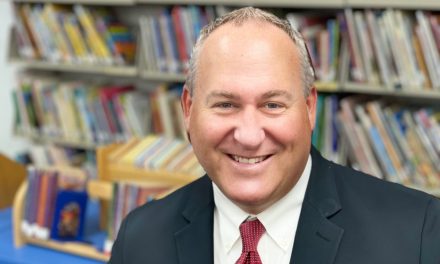