It isn’t always safe to be the big cheese – a Scottish soap opera.

Mary Queen of Scots had an interesting journey through life.

She became Queen of Scotland at age six days (!) when her father, the King James V passed – the year was 1542.   She was sent to France at age 6 for her own safety to avoid the invading English.

She married nobility in France at age 16 and became a widow two years later.

She returned to Scotland several years later to rule.  She married again in 1565.  Her second husband, also her half-cousin, was killed by an explosion two years after.  The person accused of blowing up husband number two became husband number three after being found innocent.

Given the apparent shadiness, she was forced to abdicate her throne in favor of her one year old son, with husband number two, soon after her third marriage.  She promptly fled south to England for protection.

But no, she calculated poorly as Queen Elizabeth of England decided that Mary was too hot to handle and had her confined in various castles for 19 years.

Eventually Mary was found to be guilty of plotting against Elizabeth and was beheaded 435 years ago today.  She was 45 years old.

Here is Ortelius’s map of the Highlands portion of Scotland from 1590, issued three years after Mary. 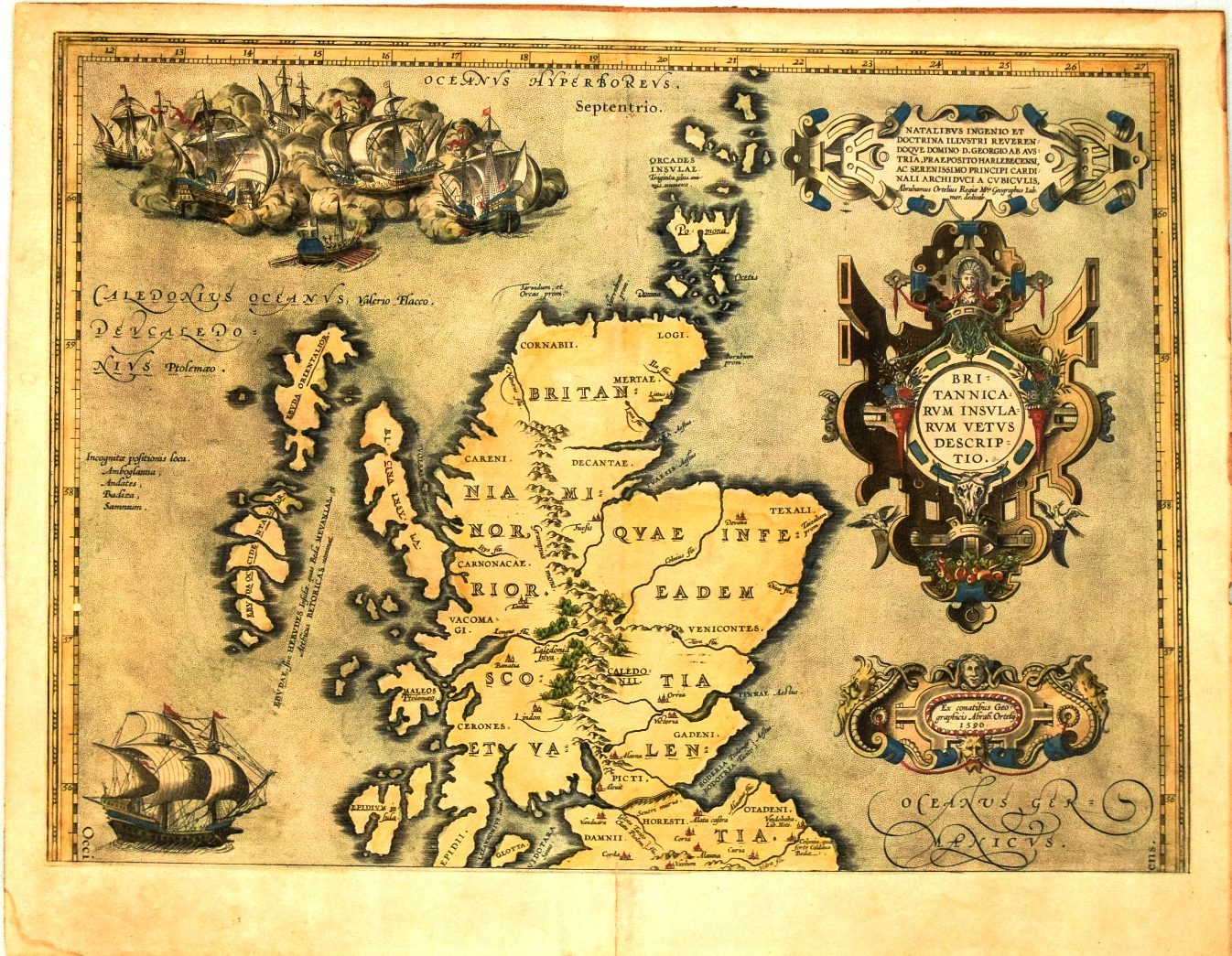 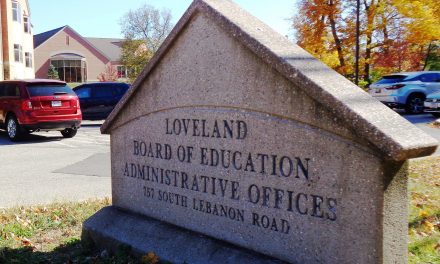 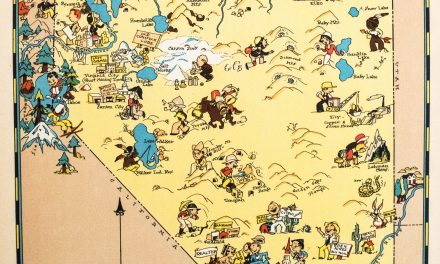