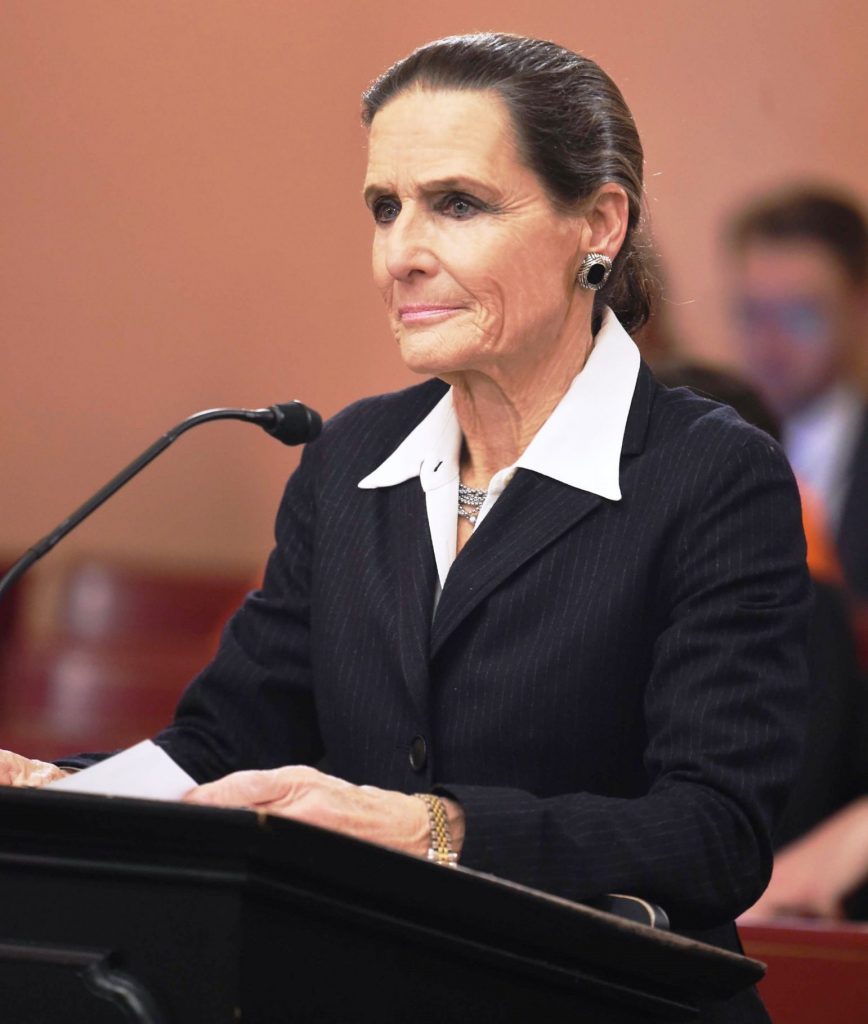 “Yesterday, (Tuesday) I attended the memorandum of understanding signing for the Brent Spence Bridge project. For 15 years, I have fought to get this bridge funding for the much needed repairs and replacements necessary to accommodate America’s traffic that uses the bridge. I am glad to see the leaders of both Kentucky and Ohio come together to request the much needed funding from the federal Department of Transportation’s bridge funding, which was included in the bipartisan infrastructure bill.

“This is a nearly $3 billion dollar project that is vital to Ohio’s, Kentucky’s, and America’s economies. More than $1 billion worth of freight crosses the bridge daily and it handles 3% of the nation’s GDP annually.

The bridge was designed to withstand 80,000 cars daily, but today’s traffic is more than double that.  This has resulted in serious problems, making it the 2nd most congested bridge in the U.S. causing nearly 4 million hours of delay. As a chokepoint along the 1-71/75 corridor, the Brent Spence Bridge must be able to handle this increased level of traffic. The 11 states and 68 congressional districts that are impacted by the bridge are counting on it.

“It is important for State leaders and legislators to work closely with our Federal counterparts to finally put this bridge project into action. This Brent Spence Bridge has an A for economic impact, but an F for infrastructure. The infrastructure not only poses traffic concerns, but issues with safety as well. There are estimated to be 50 accidents on the bridge each year and reports of multiple deaths. Repairing this bridge is something that must be completed in the future to ensure continuous economic growth and safety for travelers. I look forward to seeing Ohio and Kentucky take steps towards the final stages, and eventual completion of this project.” 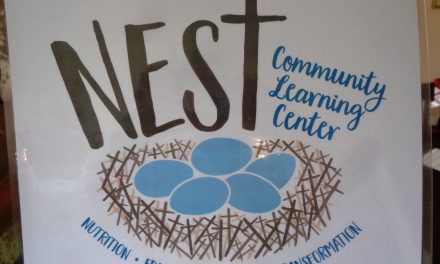 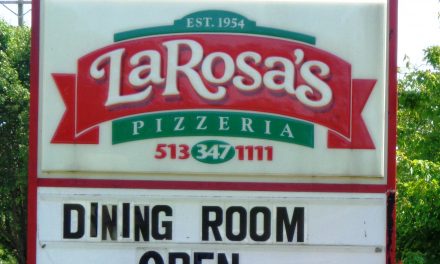 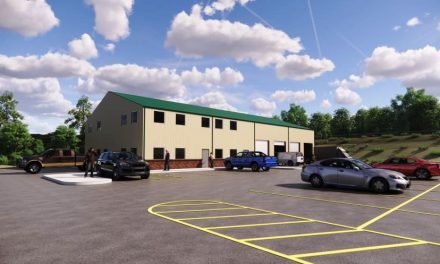