LOVELAND, OH (June 24, 2020) —Dr. Eric Schwetschenau was approved for appointment along with Kevin Dougherty to fill two vacant Loveland School Board seats during the May 12, LCSD Board of Education meeting.

Schwetschenau and Dougherty were officially sworn in as new members of the Loveland School Board during the May 28, 2020 meeting of the board. Both will serve terms set to expire December 31, 2021, but will be eligible to run for election to continue serving on the board of education if they so choose.

They were the two candidates, out of 34 considered, selected and appointed by the LCSD Board of Education.  A visit to the Loveland School website administration page dedicated to information about the Board of Education will show you their photograph and give you a brief profile description of each. Here is what and Dr. Eric Schwetschenau (He said pronounce it like “Sweat ya now”) said about what he brings to the Loveland School Board today, and what he hopes to accomplish. 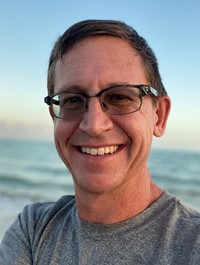 Dr. Eric Schwetschenau and his wife Kristen moved to Loveland in 2005. They are members of St. Columban Church where Eric served on the stewardship commission. Their four boys all attended Loveland Schools with the oldest headed into his second year of college, another his second year of high school, the third is entering his freshman year and the youngest will be in seventh grade. Eric is an ear, nose and throat doctor practicing with the Tri-Health group here locally. His healing nature as a doctor is exactly what piqued his interest in serving on the LCSD Board of Education.

“As a doctor, I feel like I am a healer,” said Schwetschenau. “There is a rift in the community that needs to be healed. That’s really what I want to do.”

He wants to figure out the rift, how it happened and its root causes. Schwetschenau knows he has to understand it, not unlike a doctor diagnosing an ailment, to fix it, or heal that rift between school administration and the community. The problem and that “disconnect” with the community is the motivation which really drove him to submit his letter of interest seeking appointment to the board.

Other members of the board and Superintendent Amy Crouse have all been impressed by both new members for the time and work they are already putting into the job. It has been a fast-paced learning process with a lot facing the board and school administration. Schwetschenau is hopeful it will take a little less time as he becomes more familiar with the issues and processes. At least in the early going, he’s found the challenge personally stimulating.

“It’s been intellectually challenging letting me use my brain in ways I haven’t had to in a while,” he said. “I’m meeting all sorts of people I never would have met otherwise. That’s been fun. As much as it is a lot of work, it’s been fun work.”

The obvious challenge of funding the schools with cuts from the State has been a focus for him from the start. He’s had a “crash course” in school finances. While he sees funding schools as a challenge for everyone, Schwetschenau sees Loveland as a community capable of meeting those funding and financial challenges faced by the schools.

“We’re a community that can manage these challenges for the most part,” said Schwetschenau. Other schools have more business taxes than Loveland. “Ultimately, it gets to be a hard ask.”

Loveland has businesses, which raises a couple questions for Schwetschenau. Where are the business dollars? How do they chip in? He pointed to special tax incentive programs commonly offered by municipalities to attract businesses. Those “tax breaks” expire at some point.

“How do we do this down the road so we don’t have to fund everything on the backs of citizens,” he asked. “When business contributes to community, they should be contributing to schools. I’m learning my challenges and trying to figure it out.”

He is not learning all by himself. As noted, Schwetschenau is one of two new members appointed to join the board along with Kevin Dougherty. Not to mention, the other three members of the board, and school administration who have a vested interest in sharing knowledge and understanding of issues to seek solutions to real problems. A “clearly definable problem” and the apparent disconnect between the administration and board belief in what they thought the community wanted versus what the community actually wanted made figuring it out even more interesting and attractive to him.

“It’s a great group of people; the board and the administration,” Schwetschenau explained. “Kevin and I have really tried to help each other as we are diving into this. It has really helped us to bounce off each other.”

The board has been more than welcoming in being as helpful as possible getting him the information he needs to know as quickly as he needs to know it. Their effort to help him get up to speed is exactly what Schwetschenau is asking for to figure out and understand exactly where the schools and community are today. That brings us to one of the key challenges which he has identified as an area in need of healing. Communication, how do you communicate?

“Communication is one of the most important things that a school board does,” said Schwetschenau. “We need to make sure this communication is open and transparent and seen by everyone.”

When he says “everyone”, he includes people who have not previously been engaged. Schwetschenau believes reaching those who are disengaged is critically important to the future success for the Loveland community and Loveland Schools. He believes the board made a good choice bringing in relative outsiders in appointing him and Dougherty. They were not actively engaged, have no preconceived notions, or long prior history of involvement with the school. Coming in with a “blank slate” places him in a position to earn the trust of the people with no preconceived negative notions about him. Both sides are in a position to listen without any bias.

“My goal is to heal what I perceive as a rift in the community,” Schwetschenau said. “My success is not going to be getting a levy passed, success in this job is making sure the school district and community have similar goals with a unifying theme where everybody understands and is pulling in the same direction.”

He says he would be more than happy to run for a second term at the expiration of this term. After all, the board placed their faith in him as the right person to appoint. He wants to prove he is the right person, run again and expect to be reelected. Schwetschenau views himself as just one voice of five on the board charged with the responsibility to identify challenges and how to proceed to fix those challenges.

“I’m working very hard right now trying to make sure all the voices of the community are heard,” said Schwetschenau. “I’m doing as much as I can to gather information to understand the situation and how we move forward from here. My hope is I can define my success at the end of time on the school board as having rebuilt trust between the school and community.” 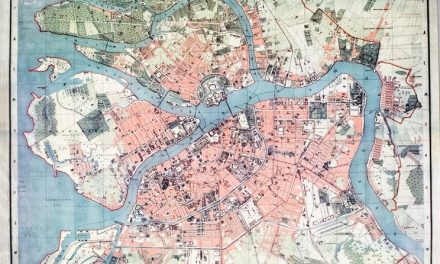 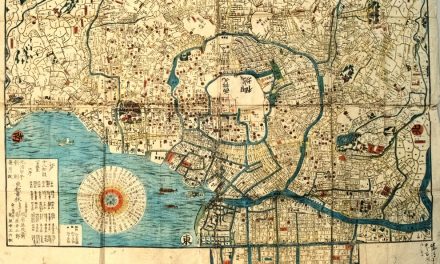 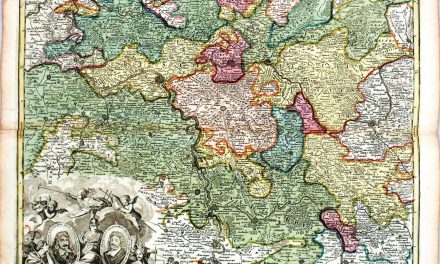 Birthday of the first motorcar

Dance to the music