“My Fair Lady” opens on stage at LHS Wednesday

Over 100 Loveland High School students are involved in the production of “My Fair Lady” opening Wednesday, November 6, at 7 p.m. in the LHS auditorium.  The student crew lighting, sound, and projections, a 30-piece student orchestra, and cast of 41come together under the direction of Mr. Shawn Miller with Theresa Kovacs as Producer.

“This is a real big production of a period piece set in 1912 London,” said Kovacs. “The costumer is very insistent we remain true to the time period. The Ascot scene will be visually stunning.”

This is the musical adaptation of George Bernard Shaw’s Pygmalion with book and lyrics by Alan Jay Lerner and music by Frederick Loewe. My Fair Lady is the story of the proper phonetics Professor Henry Higgins accepting the challenge to teach the Cockney flower girl Eliza Doolittle to speak well enough to pass as royalty. It premiered with a four week run on stage in Philadelphia in February 1956 before making the Broadway premier in March 1956.

“It is an old show, but it still has a message for today’s audience,” Kovacs said. “If we take people and try to turn them into people they are not, then where do they belong?”

A great story and fun songs that have stood the test of time according to director Shawn Miller; a show everyone should see. My Fair Lady had Broadway revivals in the 70’s, 80’s, 90’s and most recently just closed a 2018-2019 Broadway run in July. Everyone is getting the chance to see it.

The message is not lost on senior cast members William Heard (Colonel Hugh Pickering) and Keller Walls (Mrs. Eynsford-Hill). Both recognize the story and setting is a far different time. The roles of men and women were defined quite differently. Heard expects to bring emotion and sass to his portrayal of Pickering playing something of a “middle man” keeping his friendship with Higgins while trying to protect Eliza.

“You have to put yourself in the shoes of the players from the original back in the 50’s,” said Heard. “It’s a show everyone needs to experience. It shows how different women were viewed way back when. It shows how much change we’ve had.”

Walls hopes the audience will see the humor in Mrs. Eynsford-Hill despite her “like nails on a chalkboard” over the top Aristocratic snob character. More important to Walls is for the audience to see it was not what Eliza wanted to become.

“It’s refreshing to see how far we’ve come; the way we’ve grown as a society,” said Walls. “Moral of the story: Don’t try to shape somebody the way you want them to be, let them be themselves.”

The students have put a lot of effort into the production – working especially hard on the variety of British accents. There are some great costumes, set pieces and projections for backdrops. The audience will see street lights come to life and raindrops sparkle. Projections have allowed more creative freedom with the staging.

“It is a great classic story which has been told many different ways,” said Director Shawn Miller. “We have great instrumentalists, full orchestra. We have a cast of kids on stage who are incredible. It’s a great score, just going to be fun for everybody.”

Miller performed in this show as a high school student and wanted to direct it ever since. This was just the right group of kids to do it. He said they’ve dug in from the beginning working on multiple accents adding flavor to the story as a whole. Listening to Heard and Walls rehearse their lines in character is a sneak peek into just how authentic they’ll sound.

Fun songs like Rain in Spain, or Theresa Kovacs’ favorite Get Me to the Church On Time, and Could Have Danced All Night are sure to get toes tapping during this family-friendly production.

“My favorite part has been the rehearsal process getting to mingle with some of my favorite people here at the high school,” Walls said. “I feel like I’ve really been able to open up over the last four years, just be more confident in myself and my ability and be a more confident person.”

Mr. Miller recognized the importance of his role in arts education giving him the opportunity to get to know more about the students. The students also get to know themselves better while participating in LHS Drama productions. Both Walls and Heard were involved with drama all four years. Heard had about half on crew and half on stage.

“Mr. Miller has really helped me develop into a better singer as well as actor,” Heard said. “When I moved here, I would not talk to anyone. He’s allowed me to have a safe place to open up and be truly who I am.”

Tickets purchased at the door day of show are $11 for students and senior citizens and $13 for adults. 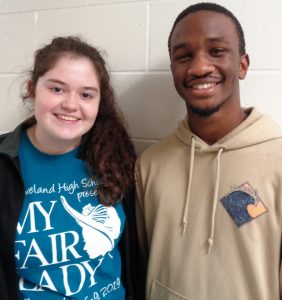 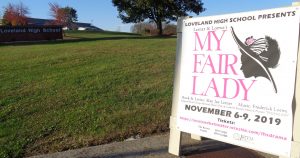 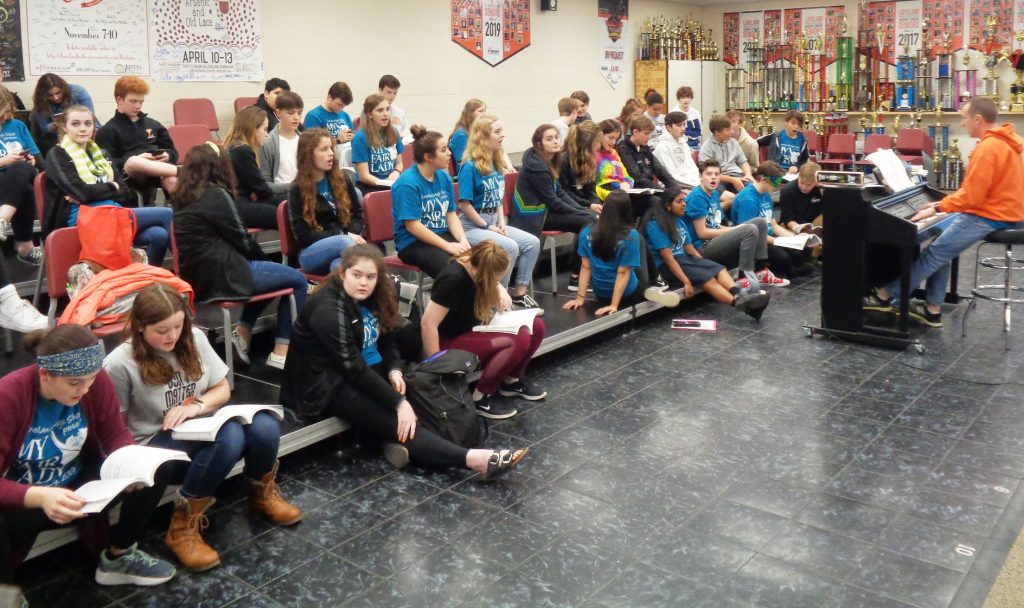 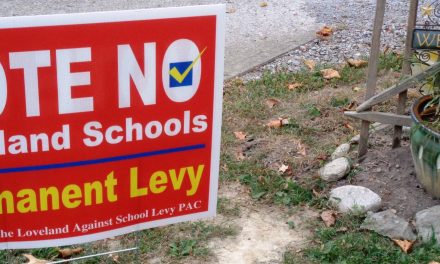 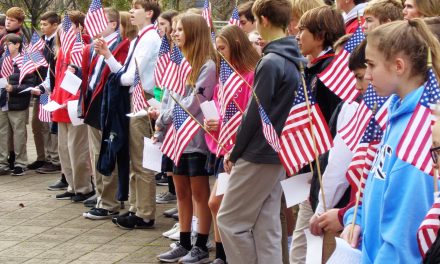 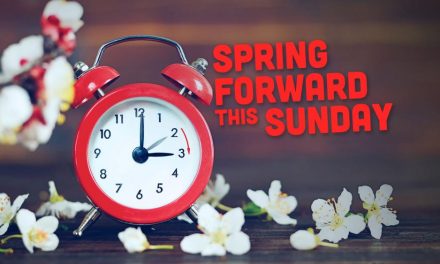 IT’S THAT TIME OF YEAR AGAIN 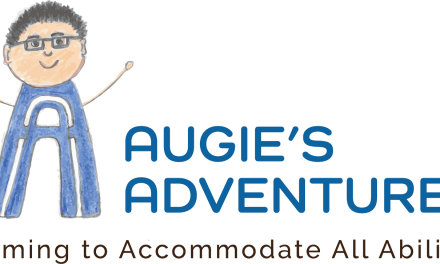