LOVELAND, OH (November 11, 2020)  –  Grant Wolf is a 2nd grade student at Loveland Primary School  who has been battling  Medulloblastoma since being diagnosed last September. His brother, Mathew, plays soccer for Loveland Storm FC 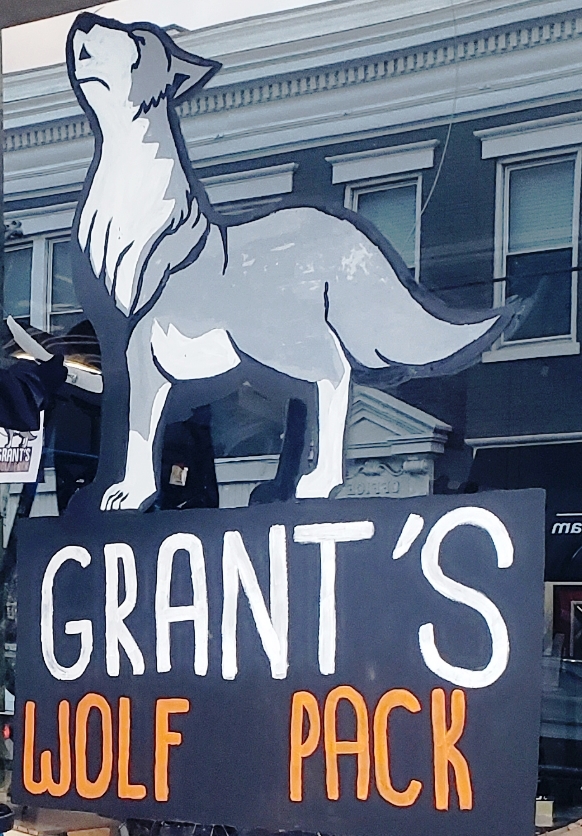 There has been community-wide support for Grant during his ongoing battle. The group of supporters has taken on the moniker Grant’s Wolfpack. They were excited to hear encouraging news during the summer that Grant was responding to treatment, but recent news that the cancer has spread inspired Grant’s Wolfpack and Loveland Storm FC to rally for Grant and his family.

Loveland Storm FC is more than a soccer club. In a show of support and effort to bring some good cheer, they decided to create a special video for him. In a true showing of love and support for a teammate, the club shared this special video made for Grant.

Click here to watch the video from Loveland Storm FC. 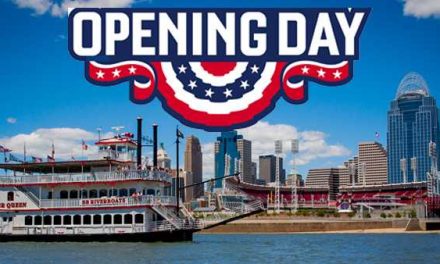 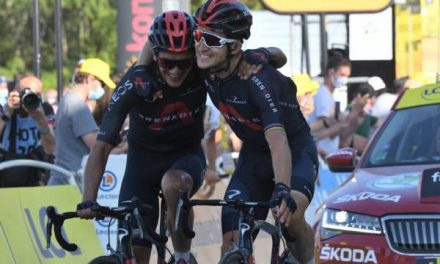 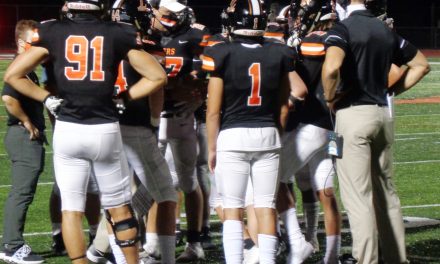 TIGERS SCORE 1ST TD OF 2020, BUT FALL SHORT IN FINAL SECOND BID FOR 1ST WIN OF THE SEASON