LOVELAND, OH (October 30, 2020)  – The LHS Cross Country Teams will run in the Regional Championships for the third consecutive year when they take to the course this Saturday. 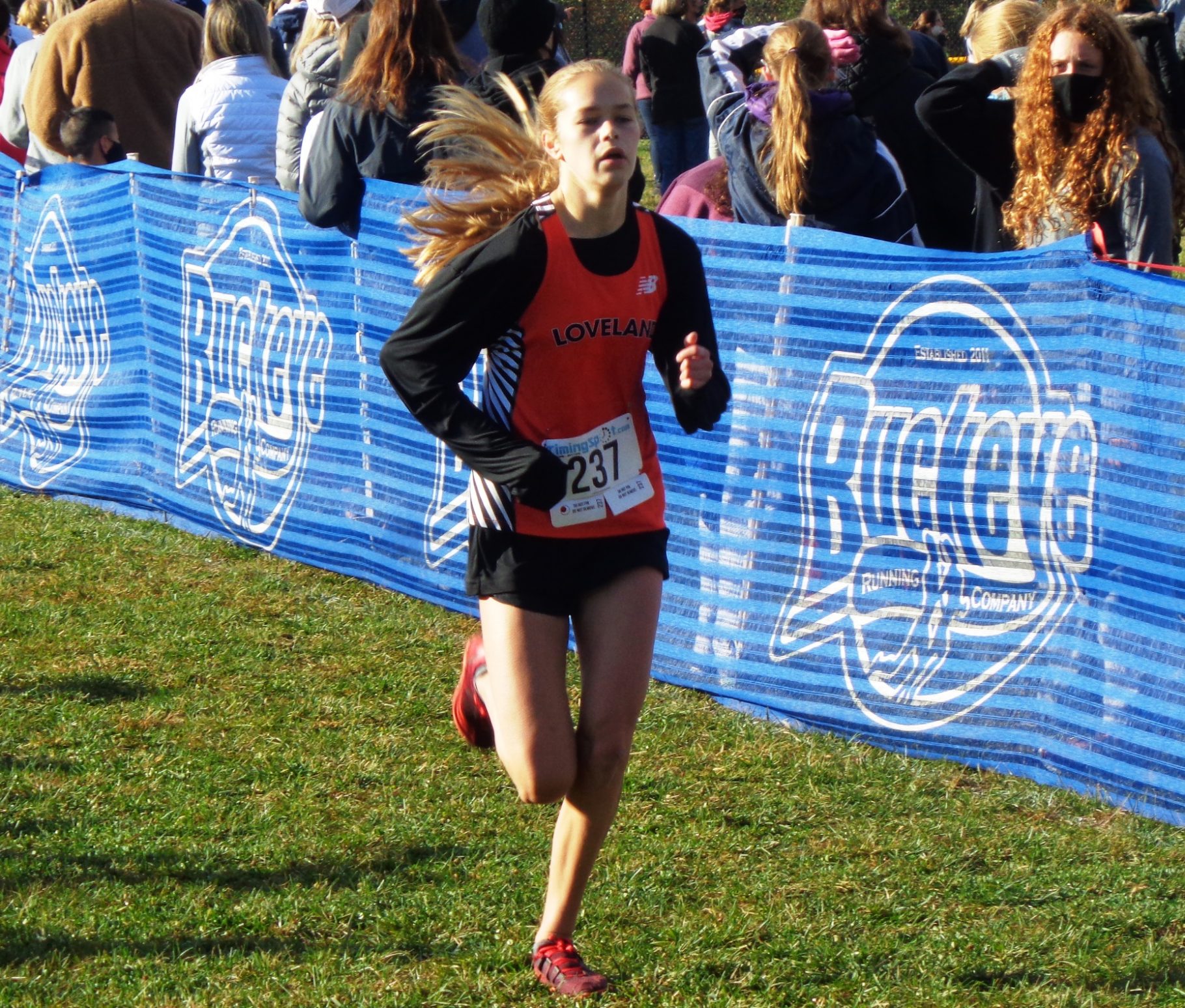 The Loveland Tigers Boys Soccer team finished a sensational season as District Runner up and sharing the  ECC conference championship title with an overall record of 13-3-3 and 6-1-1 in the ECC.

Loveland Beacon congratulates the Tigers on a great season!

Loveland Girls Soccer: The Loveland girls soccer team closed out a near perfect fall soccer season with their only loss of the year coming in the District semi-final Tuesday night. The Oak Hills Owls defeated the Lady Tigers 1-0 in a hard-fought physical battle mostly dominated by a ferocious Loveland offensive attack. Despite several chances, the Tigers failed to score in a very tough loss. They close the season with an overall record of 14-1-3 and a ECC conference championship title with an undefeated 7-0-1 in league play.

Loveland Beacon congratulates the Lady Tigers on a season of excellence! 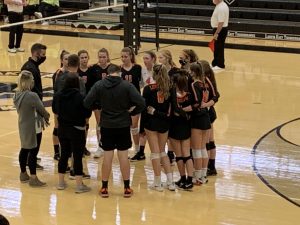 Loveland Volleyball: The Loveland girls volleyball fall season came to an end Tuesday, October 27. The volleyball team ended the season with a ECC won-loss record of 8-8 while finishing 14-10 overall.

Here is the tweet from LHS Principal Peggy Johnson congratulating the girls on their season.

Loveland Beacon extends congratulations to all the LHS volleyball team. 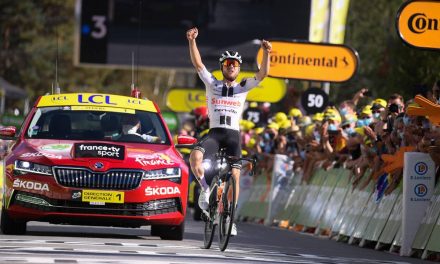 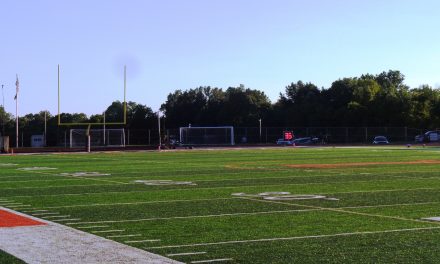