It was a hard fought battle, with opposition to the Loveland City Schools District proposed 16.67 mill ($165 million) levy and bond issue claiming a resounding victory at the polls Tuesday, November 5.

Loveland Schools Superintendent Dr. Amy Crouse along with the Loveland School Board campaigned long and hard for the proposed levy to finance the unanimous board approved master plan. The plan called for replacing primary schools, some expansion on the high school campus, and numerous upgrades and safety improvement.

This is a master plan for which the Loveland school officials sought to engage the public with planning sessions for the public and professional assessment. Opposition questioned the public engagement and transparency once the plans were announced citing a relatively small number of public participants in the planning process.

Too Big, Too Much, and Too Long became the familiar battle cry for the opposition as signs began popping up all around town. At the polls on Tuesday voters made their voice heard – loud and clear. The estimated $49 per month additional tax per $100,000 was too big, too much, and at 37 years for the bond, too long for a yes.

What happens next? When asked that question before election day, School Board President Art Jarvis made it very clear, they would have to get back to work immediately to determine next steps.

“There is no nothing,” he said. “By law we cannot operate at a deficit. We must meet operating costs at minimum.”

Speaking for the opposition before election day, Juliet Tissot made her plans clear in the case of defeating the levy by a wide margin.

Loveland City School District waits, the community waits. We’ll see and hear from both sides in the days, weeks, and even months ahead. 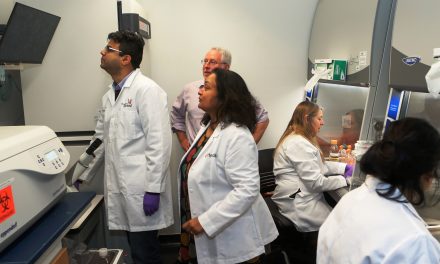 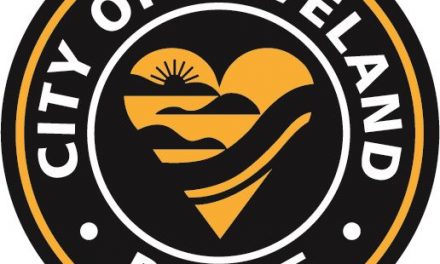 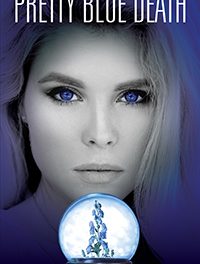