The US Congress created the Indian Territory through enacting the Indian Intercourse Act in 1834 on this day.  The intent was to set land aside to be used by the Native American tribes.

The original Indian Territory covered much of today’s central US.  Eventually the Indian Territory was reduced to what is Oklahoma today and ceased to exist when Oklahoma became a state in 1907.  There are, of course, numerous Indian Reservations remaining throughout the US.

Here is Gray’s map of the Indian Territory from 1875, identifying the land occupied by the various tribes. 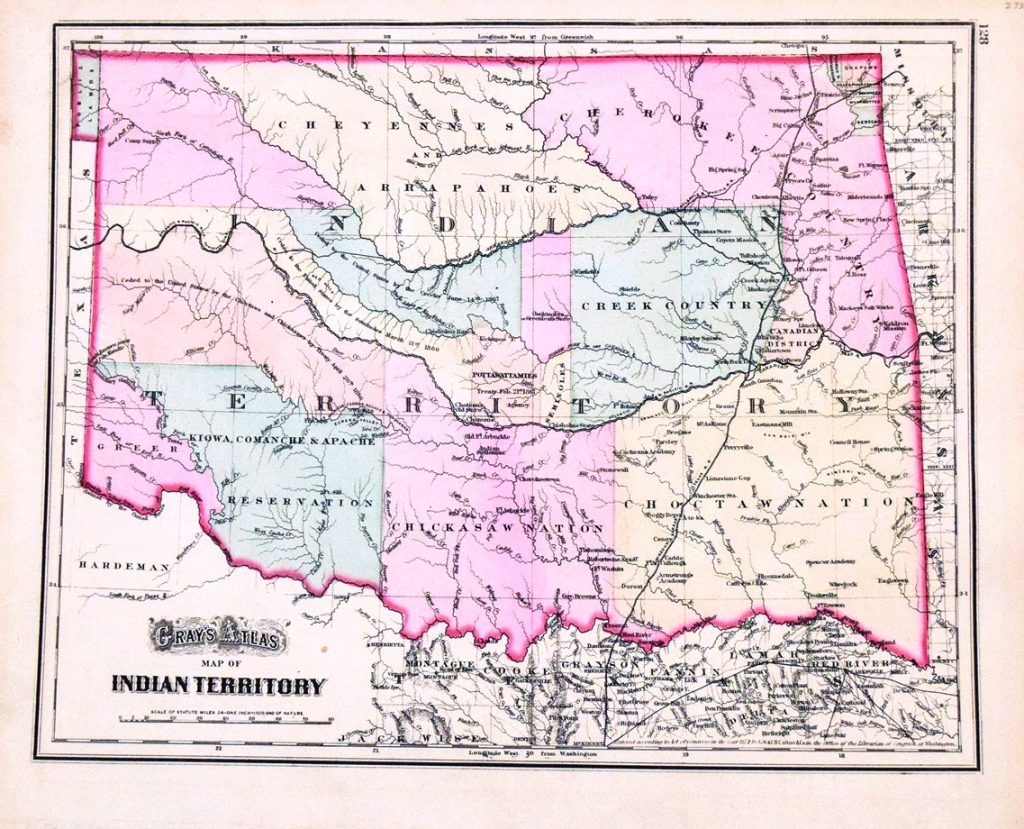 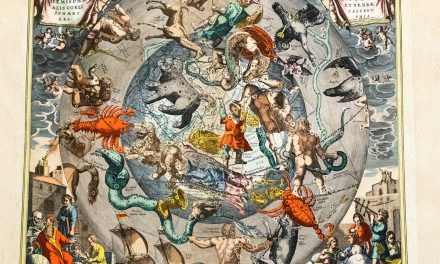 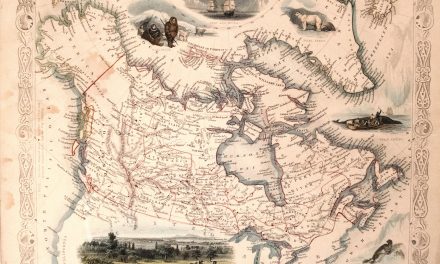 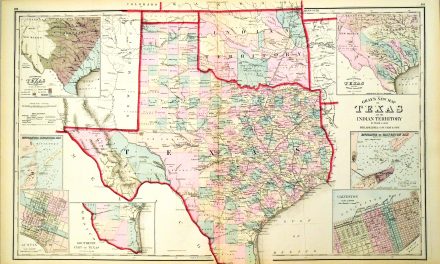 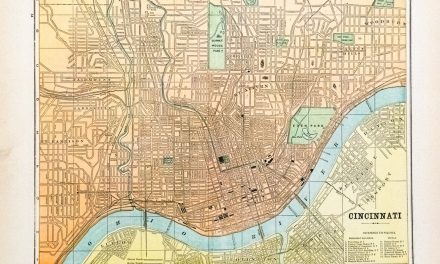