LOVELAND, OH (November 5, 2021) – In Issue 2021-215 of Steve Kovacs Fun with Maps, we celebrate Monopoly entering the marketplace on this date in history.

Parker Brothers started marketing a new game called Monopoly on this day in 1935.

The idea was based on an older game called The Landlord’s Game, invented by Elizabeth Magie Phillips.  She sold the patent to George Parker for $500.

The Atlantic City street names and railroads were added to the design by Ruth Hoskins, but Charles Darrow is credited with the name Monopoly and the familiar design of the board and the iconic graphics of the Community Chest, Water Works, Electric Company and other “bonus” squares.

Along with being a best-seller that launched hundreds of international and themed versions of the game, Monopoly has been a game show on TV, taken on an interactive virtual presence and become popular as championship tournaments held around the world.

Carey created this map of the Garden State in 1813, or 40 years prior to naming of Atlantic City and its incorporation. 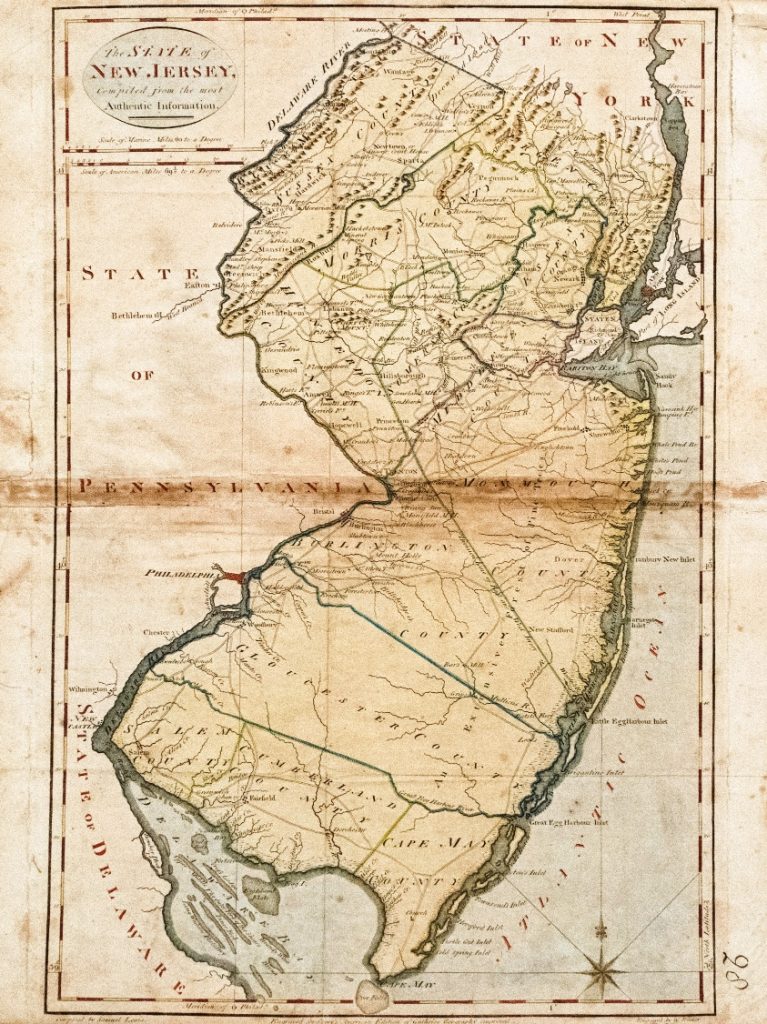 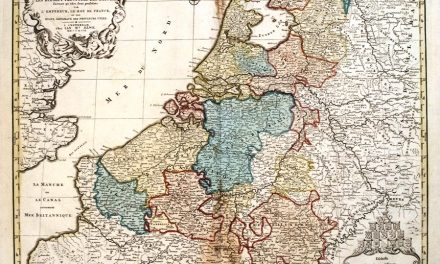 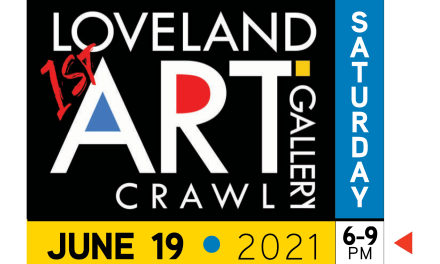