A sad day in American History

It was a sad day for Americans when President Kennedy was assassinated on this day in 1963.

The young President and his wife were a vision of glamour and hope for the future, but their Camelot came to a swift and brutal end.

Lee Harvey Oswald was arrested for the murder, but he was shot and killed 2 days later by Jack Ruby.  Conspiracy theories of other people involved in the plot are plentiful, but none have been proven.

John Fitzgerald Kennedy is buried in Arlington National Cemetery.  His clothing from that day, along with his wife’s iconic pink suit, are housed in the National Archives.  The plane that was serving as Air Force One that day and where Lyndon Johnson was sworn in as President is on display at the Air Force museum in Dayton, Ohio.

For those of us “of a certain age”, the Kennedy assassination became a defining moment in our lives, a lingering remembrance of where you where and how you heard about it, similar to the Pearl Harbor attack for the previous generation. 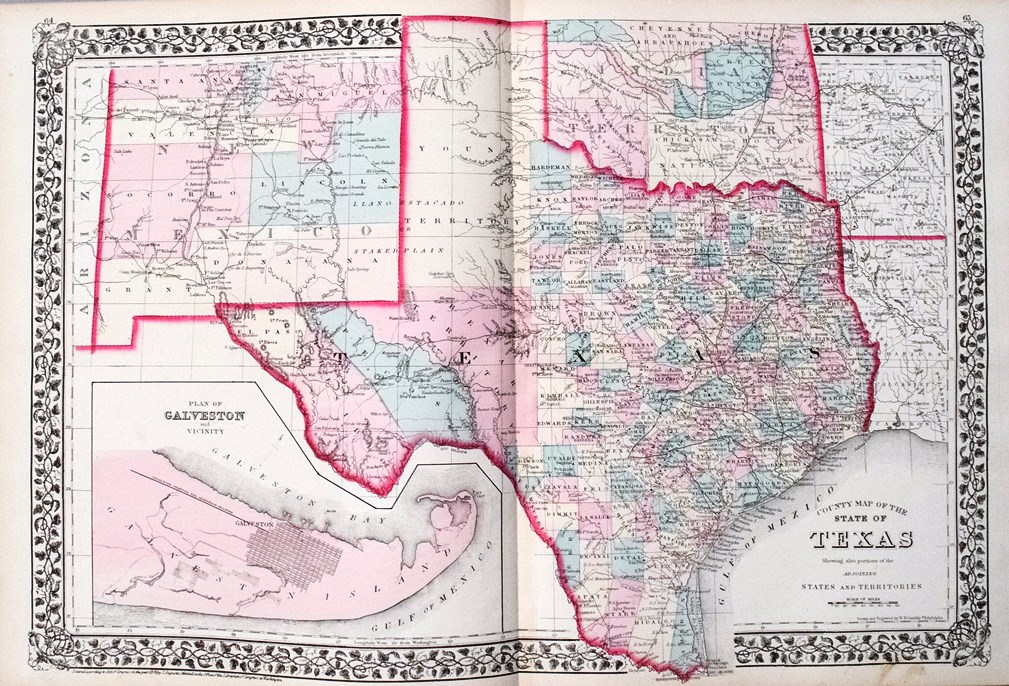 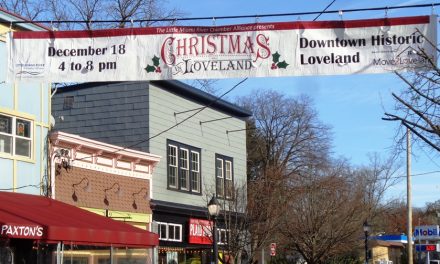 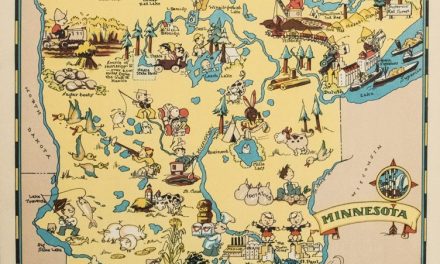