We hear you. Eileen Washburn said it, Michele Petit said it, Ned Portune said it, Board President Art Jarvis said it, and Dr. Kathy Lorenz acknowledged the community disagreement with the proposed levy.

Over a week after the landslide defeat of the Loveland City School District levy on November 5, members of the LCSD Board of Education each individually sat down with the Loveland Beacon to share their personal reflections on the levy defeat and the future of Loveland Schools.

“We hear you. We obviously missed by a lot,” said Washburn. “We are listening and we want to move forward together with everybody in the community for the betterment of our children, teachers, parents, and the community as a whole.” 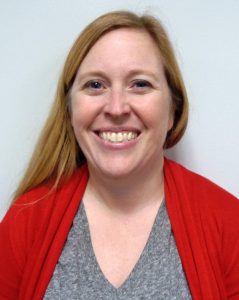 The Board of Education met only once (Thursday, November 7,) since Election Day. They scheduled additional meetings between now and December 17, including their next meeting Tuesday, November 19, which will include opportunity for public input.

Lorenz was out of town and offered her reflections on the levy defeat and future in writing. She was clear in her statement of belief the BOE and school administration did due diligence and “reasoned work” to arrive at the point where they were before the election.

“I believe we tried to consider all of our constituents, students, staff, community members and taxpayers,” Lorenz wrote. “The community disagreed strongly with our proposed solution. We have to get back to work to create a new proposal and renewed cooperation and trust among all members of the community.”

Individually, all members of the board echoed the same belief in their interviews with Loveland Beacon.

“That’s what we did, we put it out there,” said Michele Pettit. “Flyers, yard signs like election signs that said meeting, what we were doing, it was on the website, on Facebook, everywhere. You could see it. People just chose. . . it wasn’t relevant to them at the time. We thought we had clear representation. Again, clearly we did not.”

Ned Portune spoke of the approach and his belief there was a solid plan for the health of the schools going forward. It was a plan he felt was important to put in front of the voters. The levy defeat delivered a powerful message that plan is NOT what the voters wanted to support.

“We definitely heard that message,” said Portune. “It is our responsibility now to move forward looking at what is best for the community and get more engagement. I believe we all want to engage more voices. We went forward thinking we did have a lot of voices.” 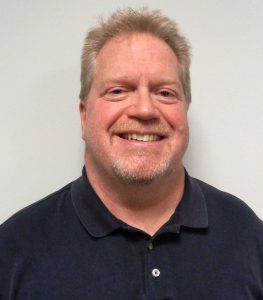 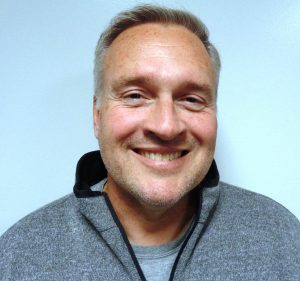 Disappointment, hurt, anger, concern and care are all words describing the feeling each one felt immediately after learning the margin of defeat for the school levy. Anger, disappointment and hurt because each member of the board believed there was support for the proposed levy; care and concern for the students, staff and entire community because of the potential negativity and divide.

“Were we going to win 60-40? I never believed that,” said Jarvis. “Would we lose 78-22? No way in this world did I think that would happen. Had I known it was going to come out the way it came out, I personally would have done everything I could to pull it and regroup.”

Pettit is having a hard time getting over it. She thought it would be a close vote, but she sensed defeat understanding it was expensive. It is not the failure of the levy that is troubling her it is the continuing negative banter.

“There’s no reason for it,” she said. “Fine, I get it. It was a big ask. Let’s come together and figure out something else.”

Pettit is not alone. Each member expressed a desire to focus on the positive success Loveland Schools have experienced over the last couple years. Academically and as a district LCSD has improved dramatically from a poor state report card in 2016, to the current status. As a resident, homeowner, parent and board member all together, Portune’s initial feelings were complicated, but all indications before election day led him to expect a different result too. Nobody said it, but it is easy to sense their frustration with the process and result.

“My hope is we are positive about moving forward and not dwell on what just happened,” Portune said. “My hope for the community is we can take the next step together. We heard the message and we have to move forward together.”

Engage, listen and work with the community. Every member of the board is saying it, hoping it, and trying to figure out how to do just that. Ned Portune believes one positive from the outcome is the community is now aware of the message and topic. He believes that certainly will increase community involvement in the next step.

Michele Pettit wants to see representation of all classes of people and businesses in the community to be ongoing. She doesn’t want to see the same 30 people who have always been there.

Eileen Washburn just spent a few days at a conference attending sessions and meetings on the process. She learned of the things done in other districts is community chats. Her belief is that would be a big step moving forward, but that is coming from her and the board still needs to discuss it.

“It is something that will take time to grow and develop,” Washburn said. “We just want to make sure everybody feels included in the process. It’s their community, it’s our community. We want everyone to feel that and know that. In these community chats – again this is all in my mind right now – we’d have monthly topics and sessions. It would be intimate and people will have the opportunity to interact with the board they really want. They really haven’t had access to us.” 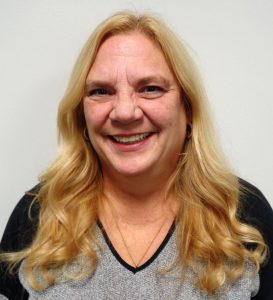 “We are your school board. This is your school district,” Jarvis said. “This is not the Art Jarvis levy, not the school board levy, this is the community’s levy. This is for you to tell us the future direction you want our schools to go. Tell us that. We’ll work together, We’ll figure out how that works, how to make it best work, and figure out what you can get behind.”

We heard you, and you need to be heard. Each board member is asking to understand what the community wants. What are the key points to bring the community into a position of support for a levy.

“I personally would like to convey my consideration and care for all the citizens of Loveland,” wrote Lorenz. “As a board member, my first responsibility is to the students of our school district. That responsibility needs to be tempered by listening and responding to all the members of our community. This surely has been my intent and continues to be my intent going forward.”

“We certainly need to start taking steps now,” said Portune. “I think we all feel we missed something. We want to change the way we operate. I think that is a positive take away as well. That is our goal. We have students winning academic awards, service in the community. That’s what this should be all about. That’s why you want to support the schools.” 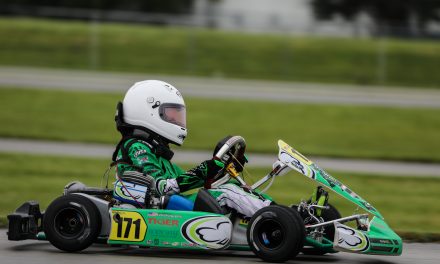 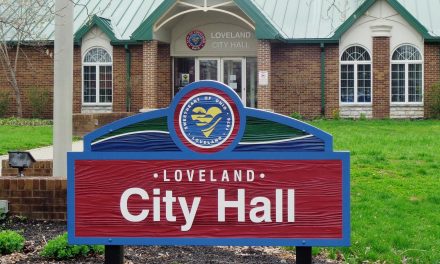 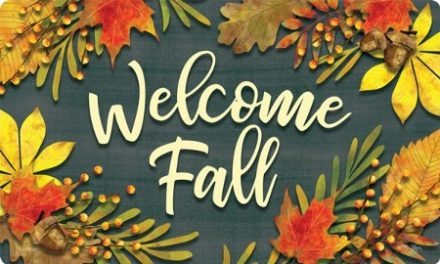