Loveland DORA extended through September 5, tops the headlines along with a successful and safe July Fourth Fireworks celebration. HERE IS THE UPDATE FOR JULY 10, 2020 FOR OUR READER’S CONVENIENCE. IT IS ALSO AVAILABLE TO THE PUBLIC ON THE CITY WEBSITE 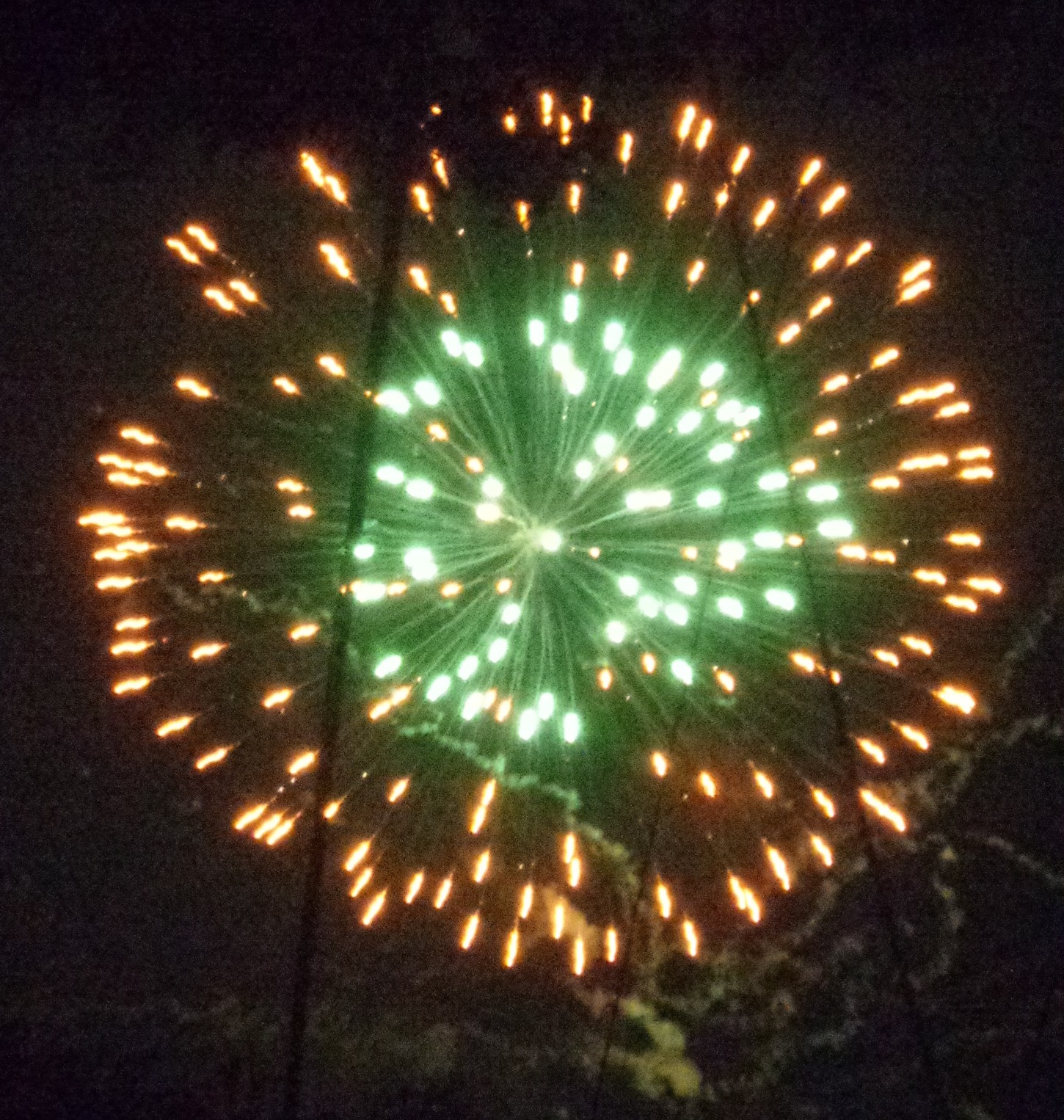 This week, I extended the modified DORA hours for a period of 60 days through September 5, 2020. This action was forwarded to all public safety officials, DORA designated businesses and the public.

Friday, the paperwork required for listing the CIC owned Highland Street parcels for sale, was executed by me and the chairman of the CIC, Jay Stewart. The two parcels, located on West Main and Highland Street in the Loveland Heights near Robinson Park, will be listed for sale with the intent of encouraging new residential housing in the area.

Zoning and Economic Development Coordinator, Eva Wisby continued with her business retention initiatives this week. Most recently, Eva has finished visiting with each of the businesses in the commerce park, the downtown district, and is now working to contact the businesses on Loveland-Madeira Road. 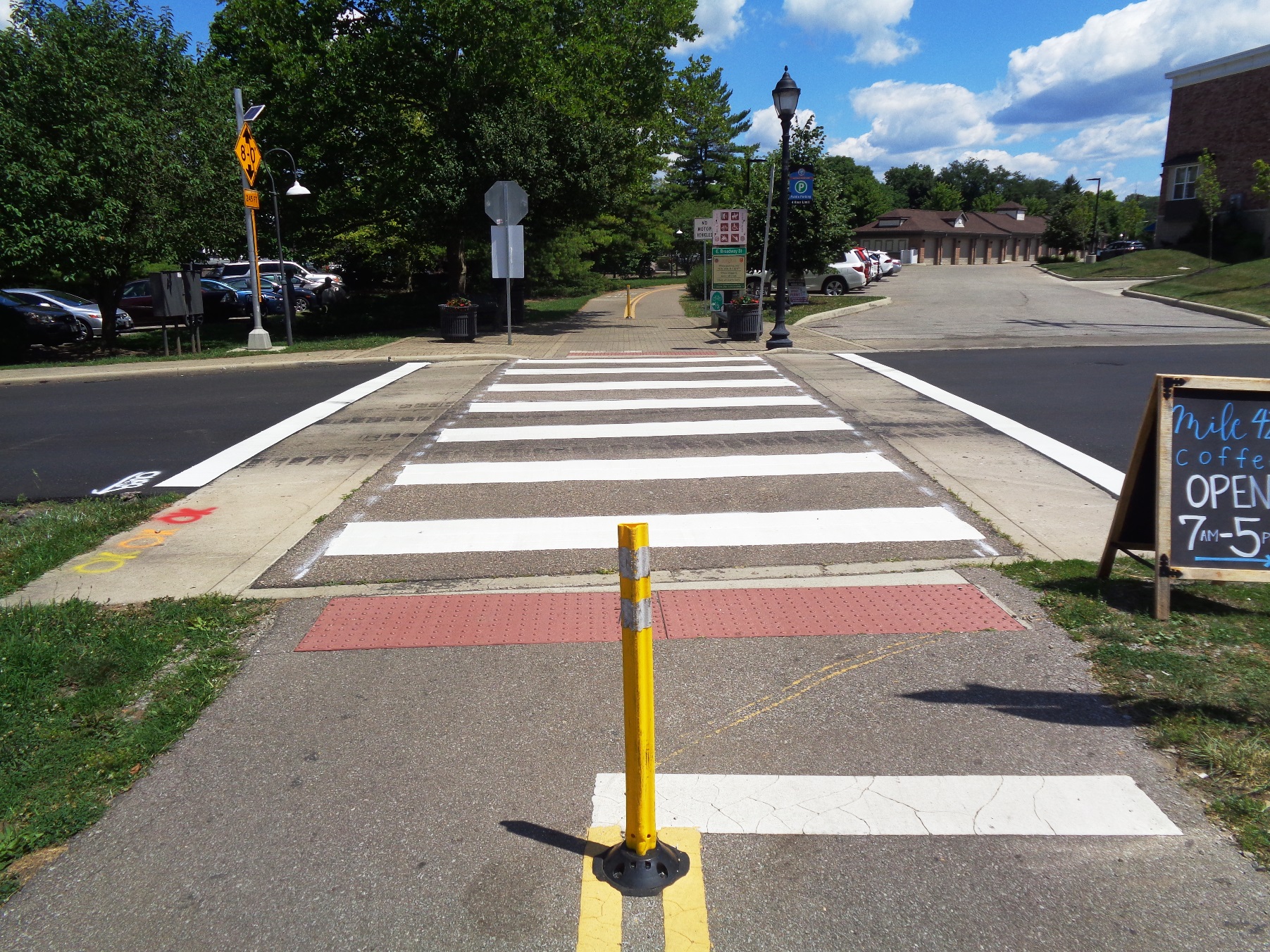 Thursday, the bike trail crossing on Broadway was striped. The project included thermoplastic striping and a laddering design. The thermoplastic style makes the crossing more visible, including at night, and will last considerably longer than traditional striping.

The guardrails on Riverside Drive, which were damaged by a high-speed chase involving the Ohio State Patrol in March, were finally replaced on Thursday. As the city’s insurance includes uninsured motorist coverage, the cost of the replacement will be covered by the Public Entity Pool (PEP).

The sanitary sewer lateral connection project for Phillips Park started on Monday on Rich Road and working towards the concession stand and restroom facility.

The road program progressed through Pheasant Hills subdivision this week. The road striping of the downtown streets which has been moved to the evening hours to reduce the impact on the businesses, should be completed early next week.

The review of the SCADA system proposals was completed this week and a recommendation to award the project to Henry P. Thompson at the July 14 Council meeting.

The July 4th weekend was mostly quiet with the expected calls for fireworks. No fights or disorders reported from any of the downtown establishments.

On Tuesday, Officer Jake Salamon received the “Ohio Top Cop” award from MADD. A representative from MADD drove to Loveland from Columbus to present the award to Jake for his continued dedication to the safety of the Loveland community through concentrated traffic enforcement centered on removing impaired drivers from the roadway. Jake is highly respected in the law enforcement and legal communities for his professionalism and knowledge related to OVI enforcement and prosecution. Congratulations Jake on receiving this prestigious award!!

On Tuesday night, Loveland officers assisted Symmes Township with an extensive foot chase and perimeter for a person that fled an officer investigating a suspicious person at Kohls. The suspect was taken into custody without injury to officers or the suspect. Police recovered a stolen firearm and stolen vehicle. The fleeing subject was wanted on numerous felony warrants. Hamilton County handled the charges.

On Thursday, Lieutenant Corbett and Detective Boettger, narrowly avoided a head-on collision while driving to the Warren County Municipal Court in an unmarked police vehicle. The elderly driver entered State Route 48 on the wrong side and was driving into oncoming traffic at approximately 55 miles per hour. The driver ended up making a U-turn on 48 allowing Kevin and Mike to safely follow him until the proper authority could get the gentleman stopped. He was ultimately transported to the hospital for an unknown medical condition.

I will be out of the office commencing at noon on Wednesday July 15, returning on Monday, July 20. In my absence, Assistant City Manager, Tom Smith will serve as acting-City Manager. 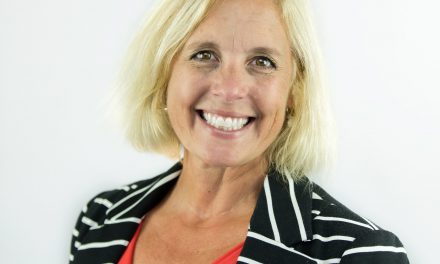 A global culture of learning 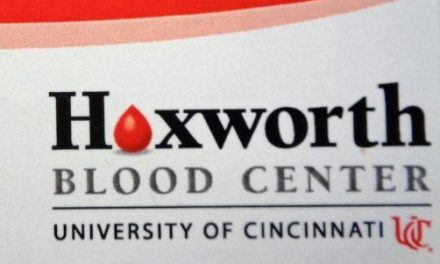 A Letter From Hoxworth’s Director