Republished here on Loveland Beacon with permission of Paul Daugherty 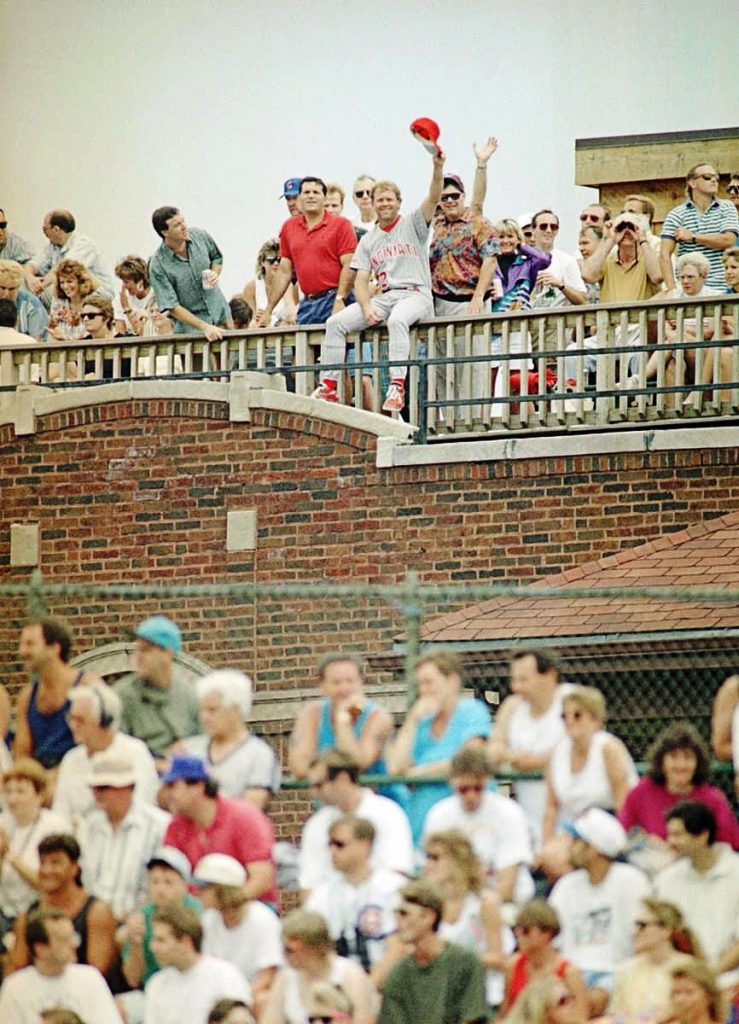 Mr. Perfect, Tom Browning, the only Cincinnati Reds pitcher in history to author a Perfect Game passed away Monday, at the “Gone too soon” age of 62. He has a special place in Cincinnati sports history, and maybe an even more special place in the hearts of Reds fans everywhere. He definitely touched a lot of hearts in his too short lifetime.

What follows below is Paul Daugherty’s tribute to Tom Browning which appeared in “Doc’s” TML (The Morning Line) blog on Tuesday, December 20, following news of the passing of Tom Browning.

A sad day as a local treasure leaves too soon

And there he was, true as life, true as true gets, hangin’ on the brownstone rooftop on Sheffield Avenue, watching the ballgame. His teammate Tim Belcher had bet him 200 bucks he wouldn’t do that, wouldn’t leave the Reds bullpen, walk out of Wrigley Field and reappear on a roof barely 50 feet from the rightfield bleachers, but truth is, Tom Browning would have done it for nothing. He was a Bleacher Bum guy all the way.

As it turned out, Reds manager Davey Johnson fined Browning $500 for the stunt, so Browning lost money in the deal. But we digress.

Tom Browning was a pickup truck before pickup trucks were cool. He took his craft seriously. Himself, not so much. We loved him, because we love folks who don’t act like they’re all that. We’re good at spotting poseurs around here. Look at the jocks we’ve loved: Pete, Huggs, Munoz, Sean Casey, Big Klu. Nuxy.

At their core, they were all Just Guys. They were genuine, they respected the people who worshipped them. They were, generally speaking, “good people’’ as Bob Huggins liked to say.

Tom Browning cared nothing for ego. He signed a lot of autographs, especially after he threw the perfect game. When I suggested to him years ago that half those signed baseballs went up on eBay before the ink on them dried, Browing responded, paraphrasing, “I don’t care what someone does with my stupid signature.’’

He grew up in Wyoming. He had that John Dutton/Yellowstone way about him. Browning could be deliberately goofy and always self deprecating, but when he was on the clock, there was nothing else.

I rarely missed a Browning start on Getaway Day at Riverfront, ie the last game of a homestand, almost always a day game, after which the club wanted nothing so much as to hop on the charter and grab a beer.

Browning on Getaway Day was purpose in motion. No misspent effort, no time wasted lollygagging behind the mound. If he was on, the games were over in two hours and small change. I knew I’d be home for Sunday dinner.

He didn’t have a fastball. I mean, it was in his repertoire, but it wouldn’t make a hole in a pie crust. “He had the best 84-86 mph high spin rate 4-seam fastball at the top of zone of any LH pitcher of his era,’’ Jim Bowden tweeted Monday, as only Jim Bowden could.

He knew how to pitch, he had good control. He gave up lots of homers, but almost all were solos. He competed. Man, did he do that. In ‘90, Browning won a LCS game against the Pirates and then a World Series game against the A’s, but he also left Riverfront during Game 2 of the ‘90 Series, when his wife Debbie went into labor.

That game went into extras. Lou Piniella had Marty and Joe request on air that Browning return to the ballpark. Lou figured he might need Browning. Browning paid him no mind. Priorities. The Reds won in 10.

Browning’s right stuff naturally extended to his lifelong loyalty to the Reds. The man never missed a team function. He was a fixture at offseason gatherings. He never said no because after all, who was he to do that? He was just Tom Browning.

If he’d had a dollar for every time he talked about the Perfecto, he’d have been Bill Gates.

“He has been our Joe Nuxhall of the modern day,’’ Reds Community Fund director Charley Frank said to me this morning. “There was not a (Reds) department he didn’t support in some way. I dragged him everywhere, he wore every conceivable hat.’’

Over the coming days and weeks, we will hear and read more about Tom Browning’s death at age only-62. It won’t all be pleasant, probably. Browning was not without his demons. We all have our bad stuff. Let’s recall his good stuff. There’s plenty to go around.

A generation from now, we’ll still be talking about the Wrigley rooftop. That was Tom Browning. What made him special was he didn’t think he was special.

Special thanks again to Paul Daugherty for permission to republish

this TML tribute to Tom Browning.

Remember you can receive his TML FREE for A sports-centric account of all things Cincinnati. Please click on the link at the head of this story. 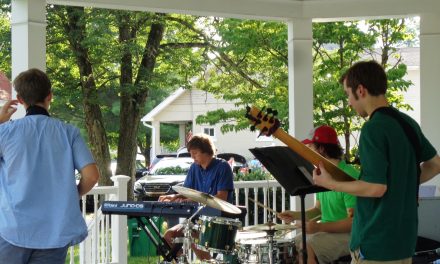 Jazz was the sound of summer on Wednesday in Loveland 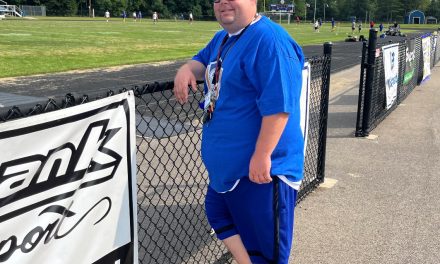