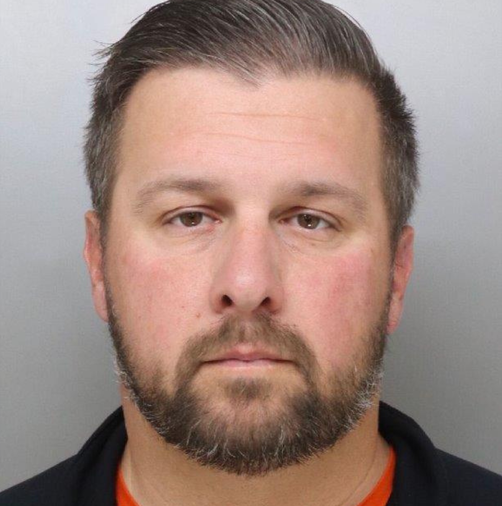 “They came in and arrested him in the parking lot this morning around 7 a.m.,” said Broadwater. “Once that was complete, they let our high school principal Adam Reed know what had transpired.”

Hamilton County Sheriff’s assured school officials everything that happened took place off campus. The arresting deputies indicated they had tried to make the arrest at Milesky’s home, but missed him there.

“They arrested him at his place of work in the parking lot, but he did not come in,” Broadwater explained. “They did it early so they did a nice job.”

The Sheriff’s Department let the principal know, provided contact information, and a direct line to the task force.

“The whole morning we worked together with the Sheriff’s Department,” said Broadwater. “I wanted to make sure we got communication out as soon as possible, but also as accurately as possible. We worked with them to make sure we were accurate in what we were saying.” 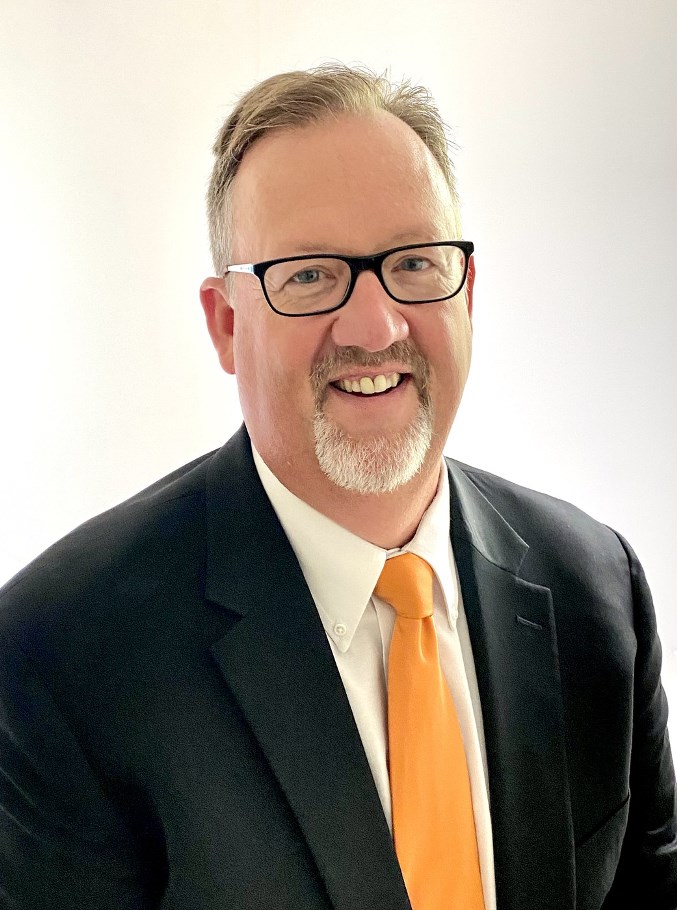 With the arrest taking place early and outside the school building, there was no disruption of classes. There may have been some witnesses to the arrest. As always, eventually word did begin to spread.

“There were very few, if any (witnesses),” Broadwater said. “Word did start to get around simply because the Hamilton County Sheriff’s website posted something. We tried to get the communication out as early as possible, but I wanted to make sure it was accurate. I also wanted to make sure I let my staff know what was going on before we put it out so they were prepared for questions.”

Broadwater typically likes to let the staff know 5-10 minutes before they release information. This was no different. There were rumors and he sent a message out to the staff so they knew the accurate information.

“Then we communicated it out to our parents so they knew the accurate information. I fielded a few phone calls, but not too many.” – Mike Broadwater, Superintendent, LCSD

Again, the District received assurances from the Hamilton County Sheriff’s Office that the alleged criminal actions of Mike Milesky took place off school grounds, and did not involve any students of the Loveland City School District. The sheriff’s office also expressed confidence in their work leading up to the arrest and charges against Milesky.

“We terminated him as soon as I got the call and was told that the sheriff’s department was confident in what their work was,” Broadwater said. He worked with the association notifying them this was going to be a termination. “All of our staff work so hard, they hate to see that, but they were extremely supportive of that (termination). That was a pretty quick decision.”

Milesky was employed by LCSD as a paid teacher’s aide in the classroom. He has been terminated effective immediately. The school has been in contact with the families of students who worked most closely with him. There is no indication any of Milesky’s actions involved any LCSD students or staff.

Here is text from the statement of Superintendent Mike Broadwater released by the Loveland City School District early this afternoon:

The safety of our students is of the utmost importance. Upon learning of the charges, this individual was immediately terminated from his position.

Loveland City School District will never tolerate this type of behavior. Since learning of the arrest, the District has worked with the Hamilton County Sheriff’s Office to provide information to all of our families, as quickly and accurately as possible. The District has been in contact with the families of students who worked most closely with this individual to offer them support and resources. 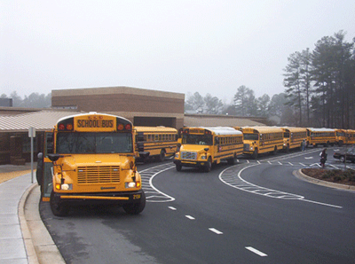