Highlights and photos of region update by City and Township leaders

Area leaders reflected on past successes and future vision

LOVELAND, OH (February 10, 2022) – A gathering of about 35 people watched and listened Monday, February 7, as leaders from Symmes Township, Miami Township and City of Loveland shared their view of some recent successes and vision for 2022 and beyond. 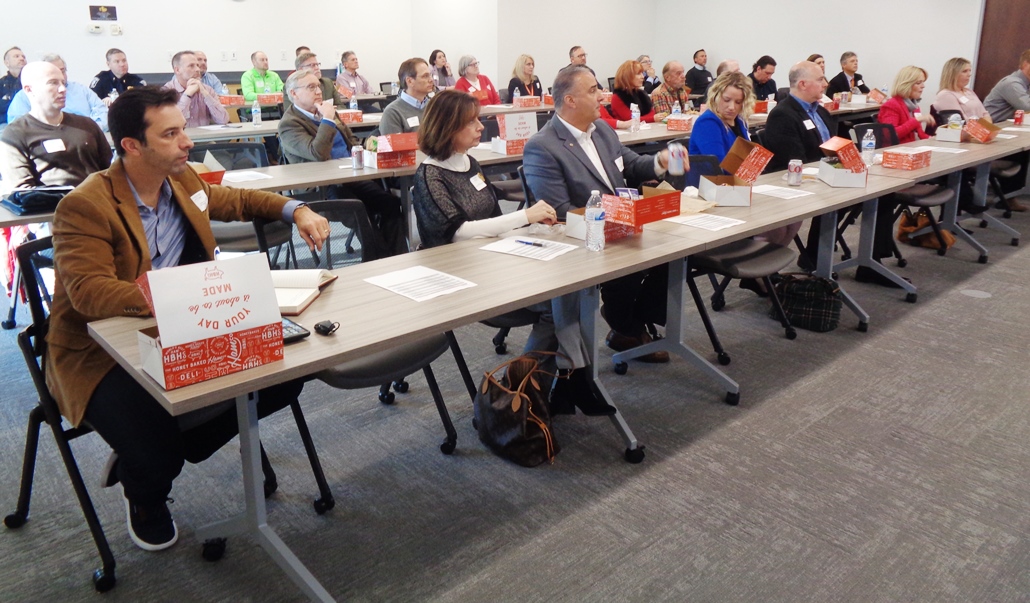 During midday Monday, February 7, 35 people enjoyed a box lunch as they gathered at the Hamilton Clermont Cooperative center on Cottonwood Drive in Loveland. Over the course of two hours, they heard about recent developments and future plans for Symmes Twp., Miami Twp., and the City of Loveland. The tale was told by local government leaders and Loveland School Superintendent Mike Broadwater. It was food and mingling first, but the hosts and event organizers from Little Miami River Chamber Alliance, Meredith Taylor and LMRCA President Cee Cee Collins, quickly transitioned to the business at hand introducing Mike Broadwater as guests continued munching on their meals 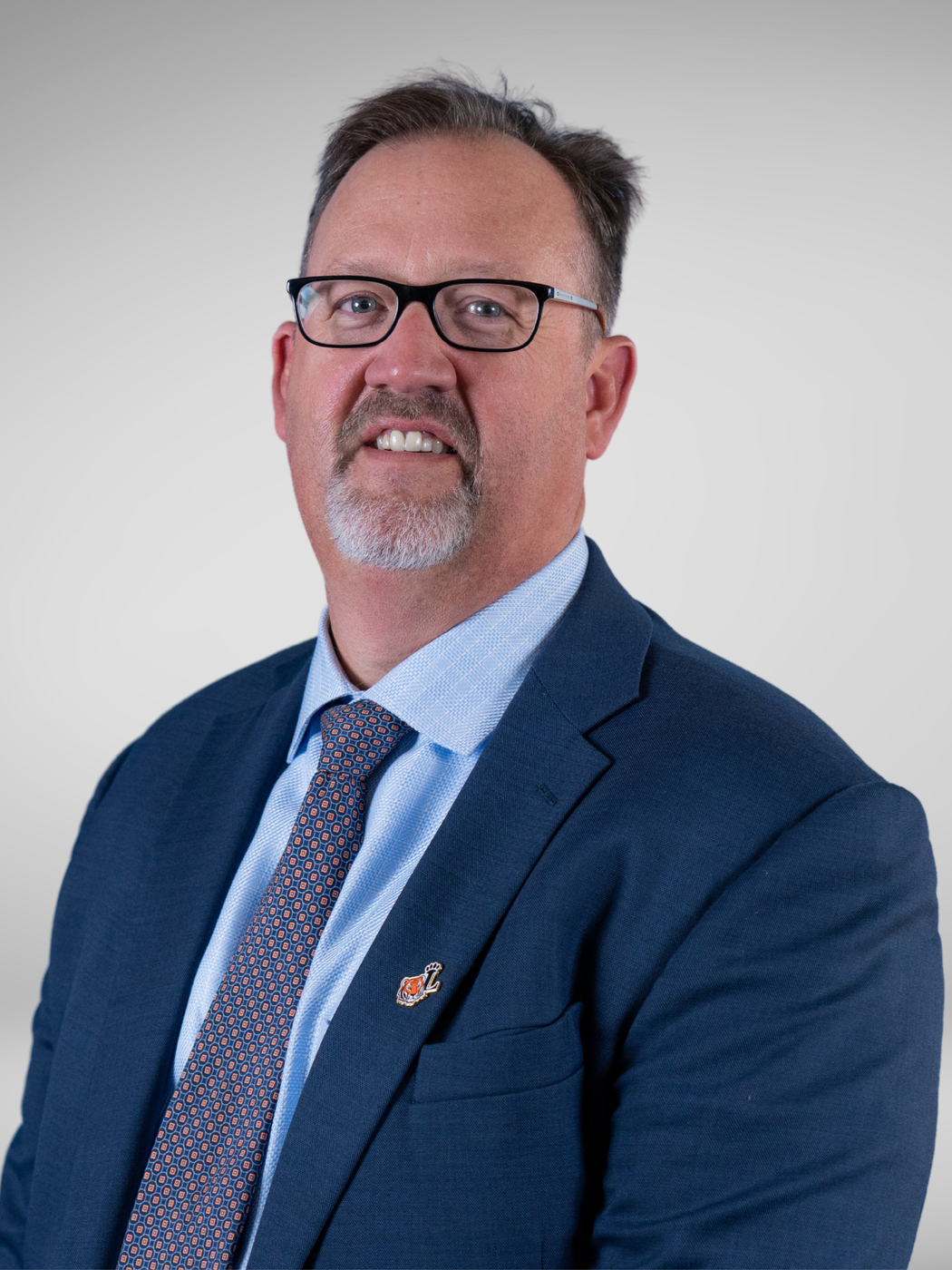 Broadwater, in his first year as superintendent for Loveland Schools, kept his remarks brief highlighting his enthusiasm for the good things students are doing now. NOTE: The district is hosted a “Showcase Night” two days later, on Wednesday evening at the high school which included two (5:30 p.m. & 6:30 p.m.) Strategic Vision sessions for public input as the school district begins planning for the future of Loveland Schools. His remarks were well received and he closed to a round of applause from the audience.

Collins acknowledged several sponsors of the LMRCA 2022 State of the Region update before introducing the three regional leaders beginning with Kim Lapensee, Township Administrator for Symmes Township.  She was followed by Jeff Wright, Miami Township Administrator and then Loveland City Manager Dave Kennedy wrapped up the presentations. 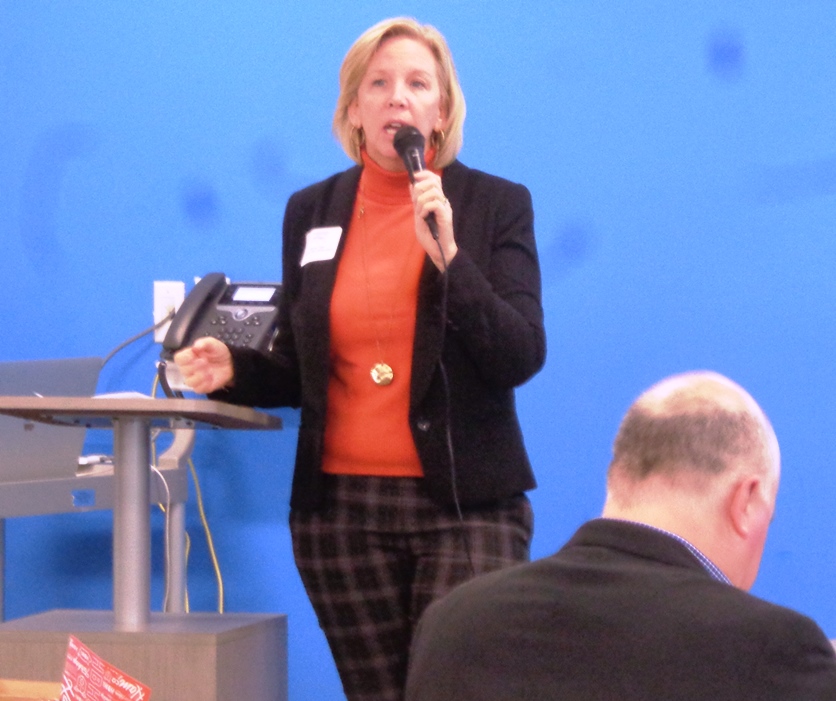 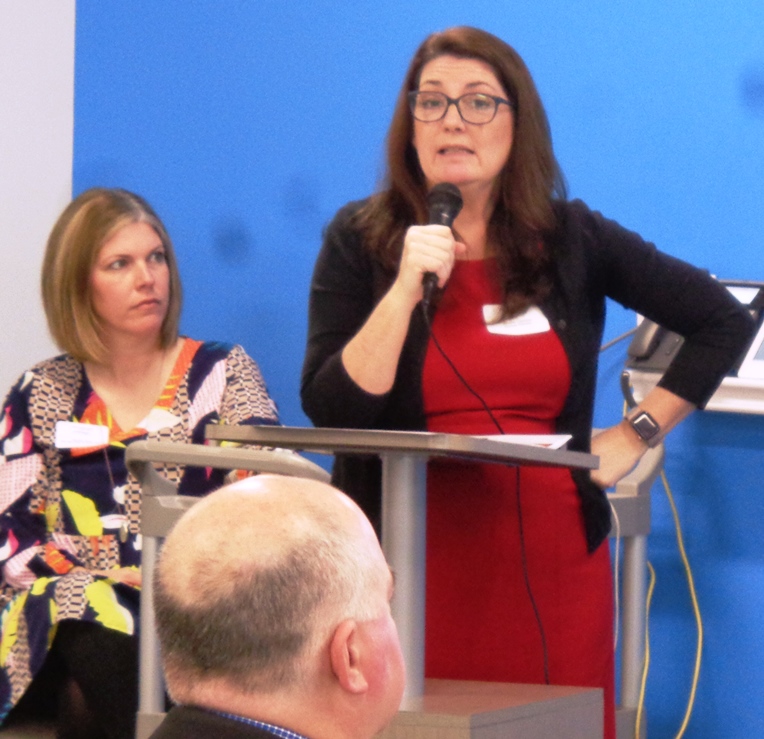 All three leaders noted some successes from 2021 mostly referencing upgrades and improvements around the community for infrastructure ie: street paving and repair, additional sidewalks and sidewalk repair for more walking access to community attractions like parks, restaurants, and businesses. Each cited statistics about the population, geographic area (how many square miles and how many linear road miles are within the boundaries of the municipality) For example, Symmes Twp. covers a 9 square mile area with 43 linear miles of roadway. Each talked about public services – police and fire as well as public works/maintenance. Business development, housing development, events, parks and recreation were talked about by all three leaders.

Here are the highlights of the future from each: 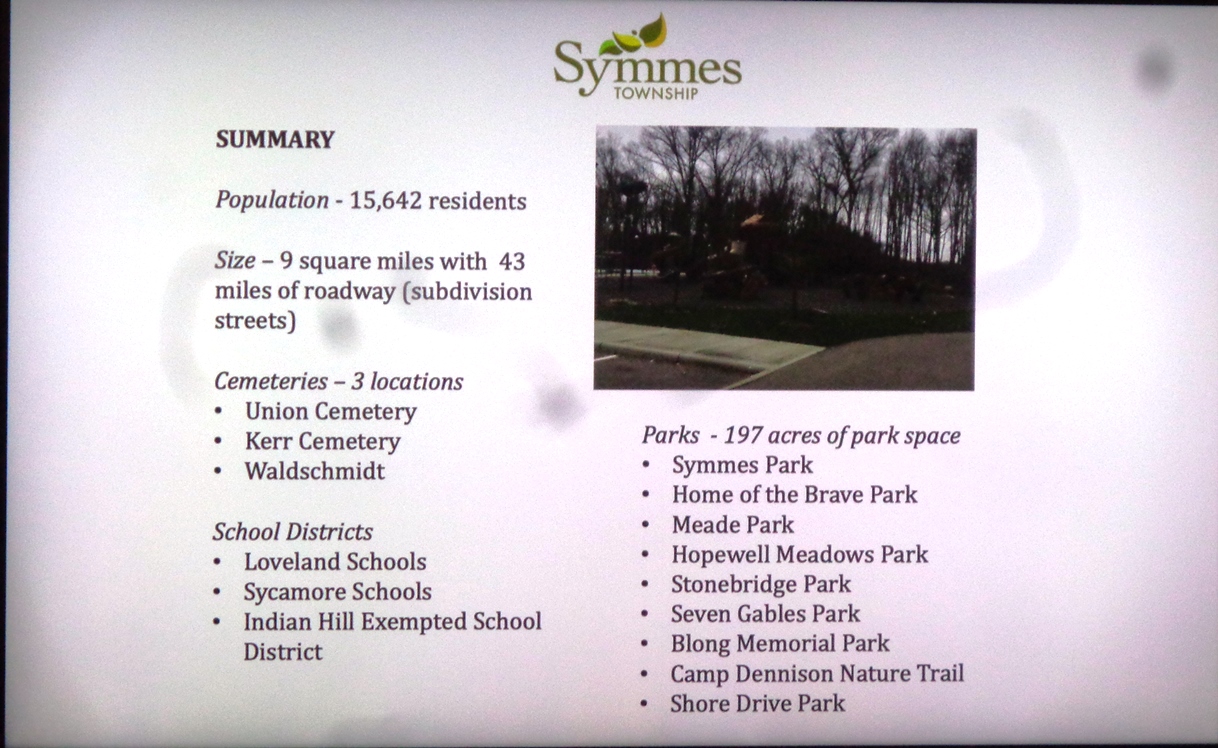 A note of significance during the Symmes Twp. vision from Lapensee was the brief commentary on new business development in the township for 2022. 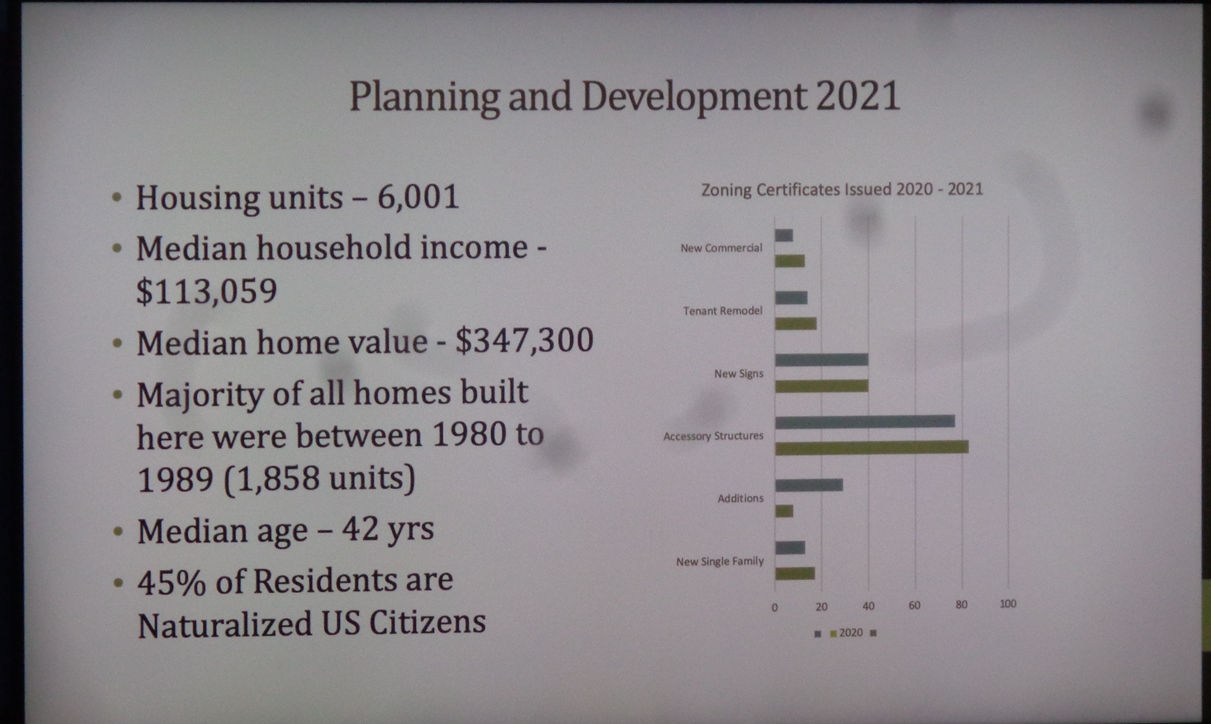 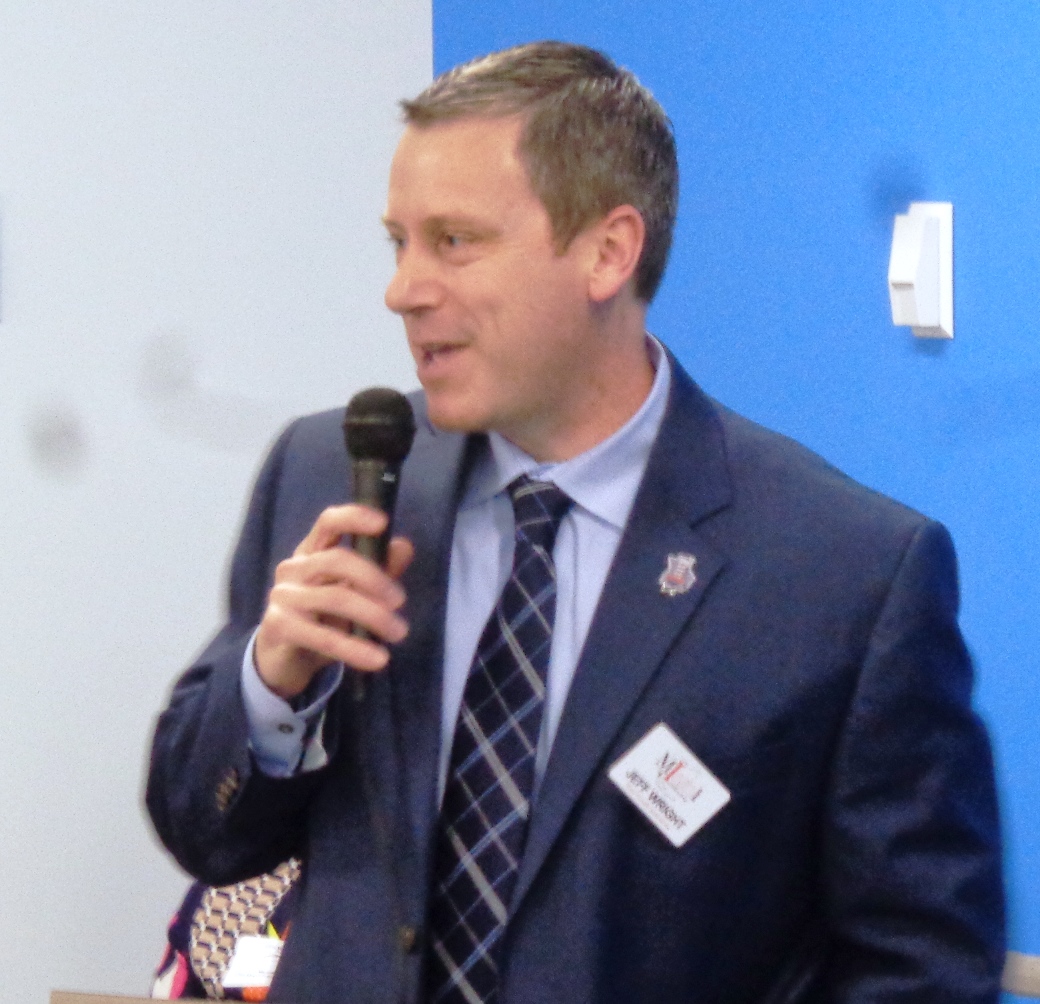 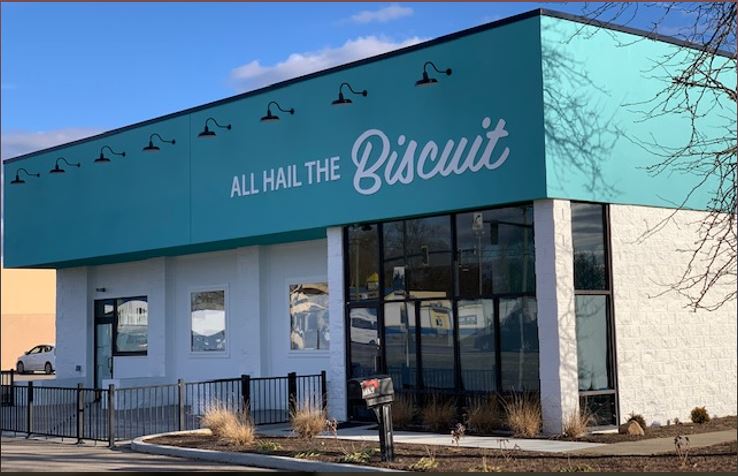 “All Hail the Biscuit” is opening soon on Business 28 in Miami Twp. (Provided)

“All Hail the Biscuit plans to open at 8:00 a.m. on February 16th. The owners are Miami Township residents Josh and Nicole House and they also own Pickles and Bones Barbecue restaurant located in Miami Township. We are so proud of them and appreciate how they give back to the community in so many ways. They feed our souls and our stomachs.” – Jeff Wright, Miami Twp. Administrator 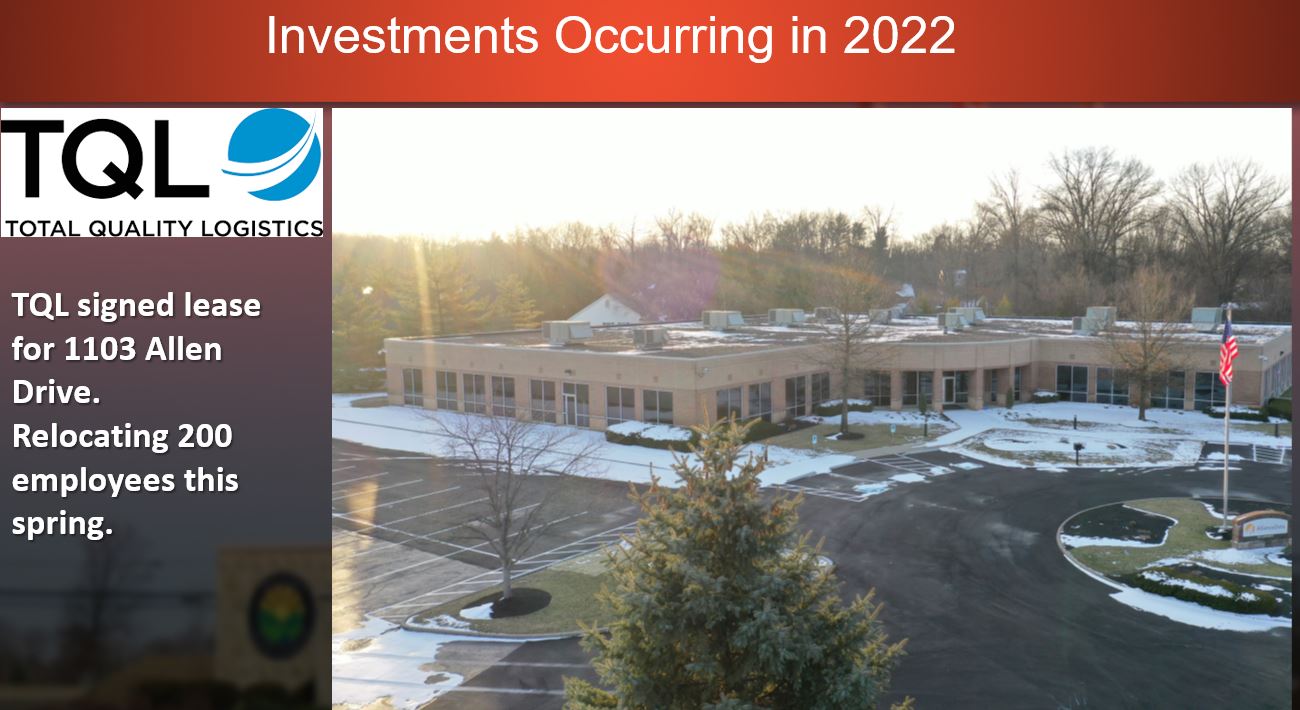 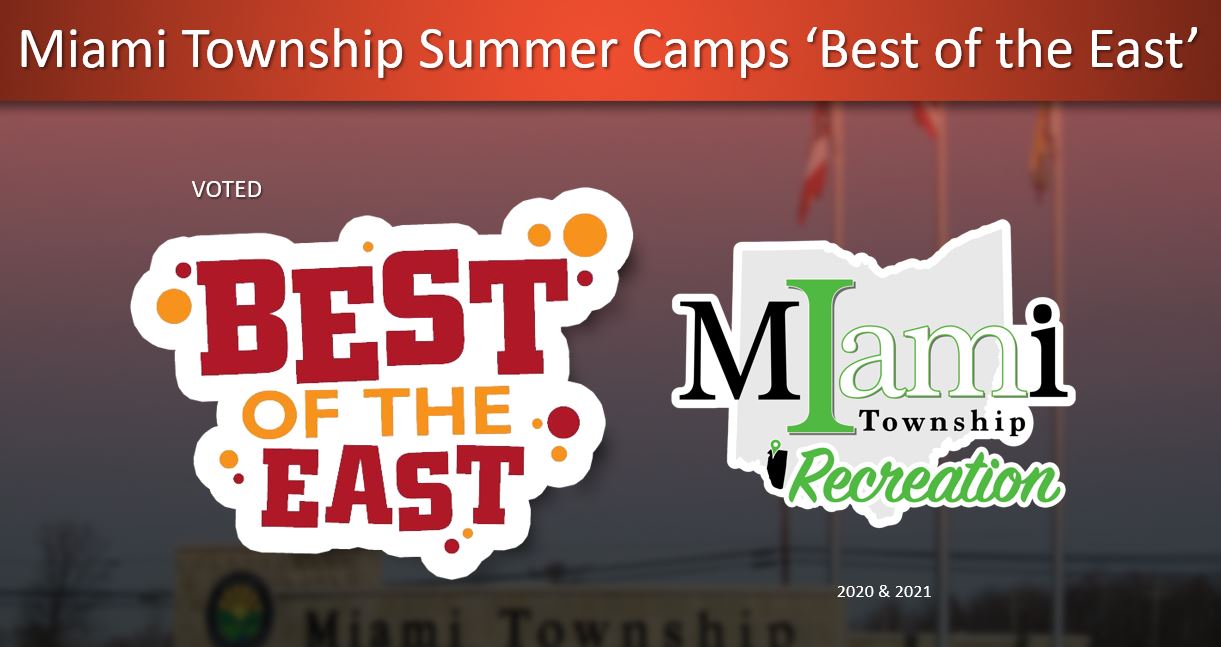 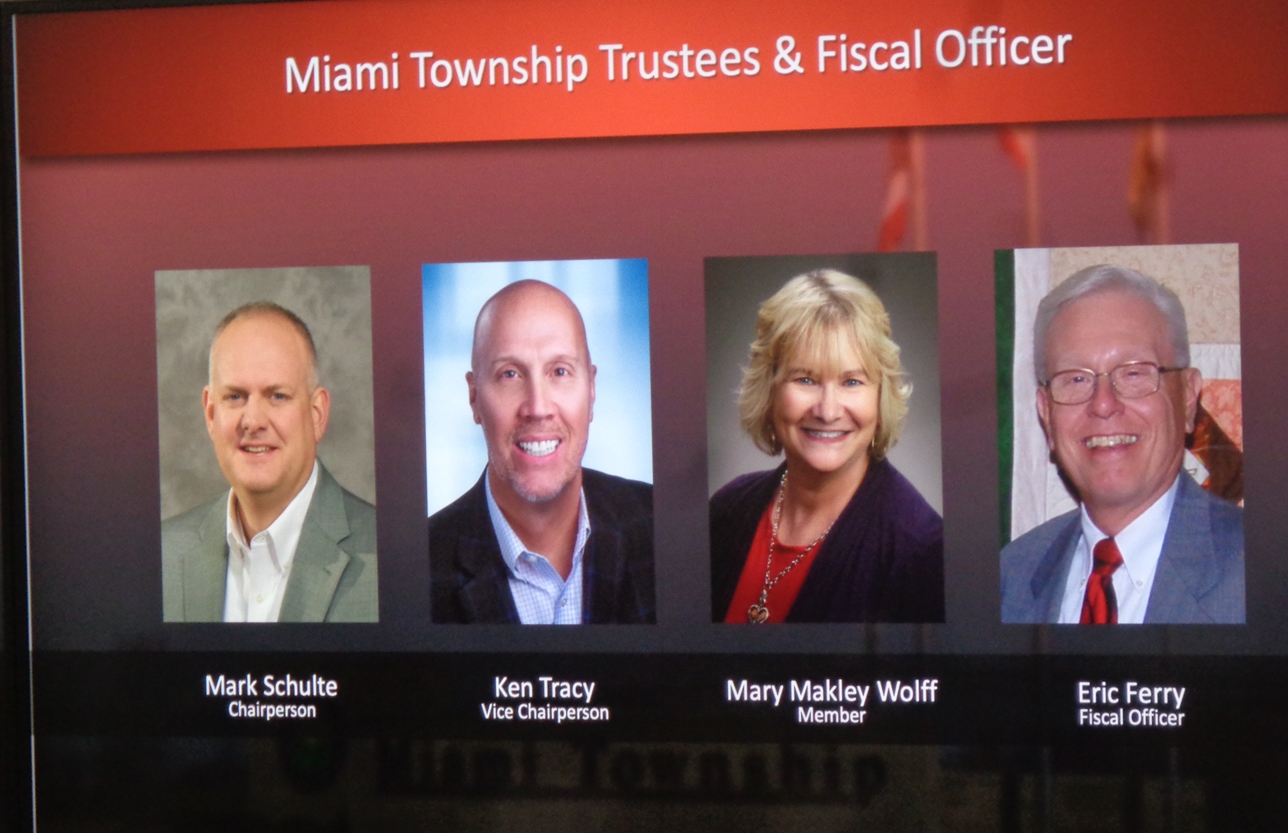 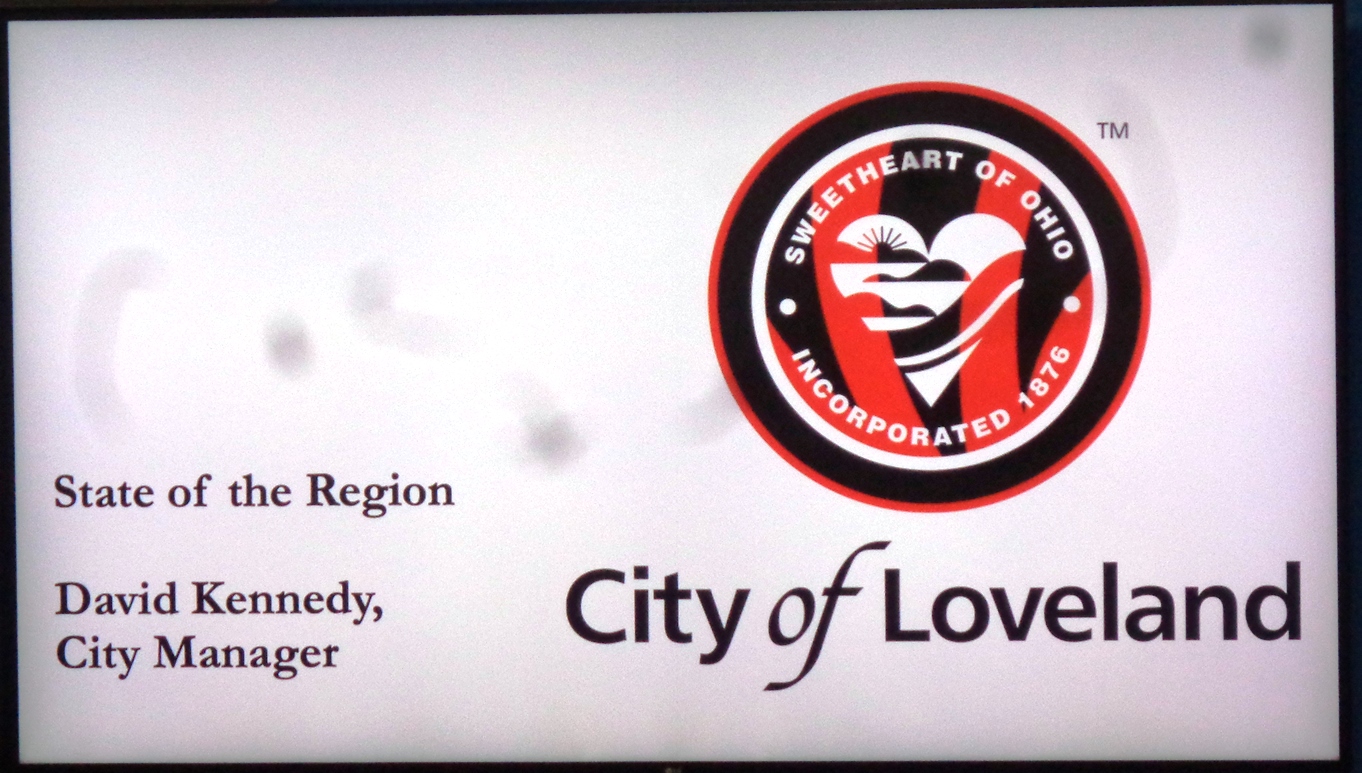 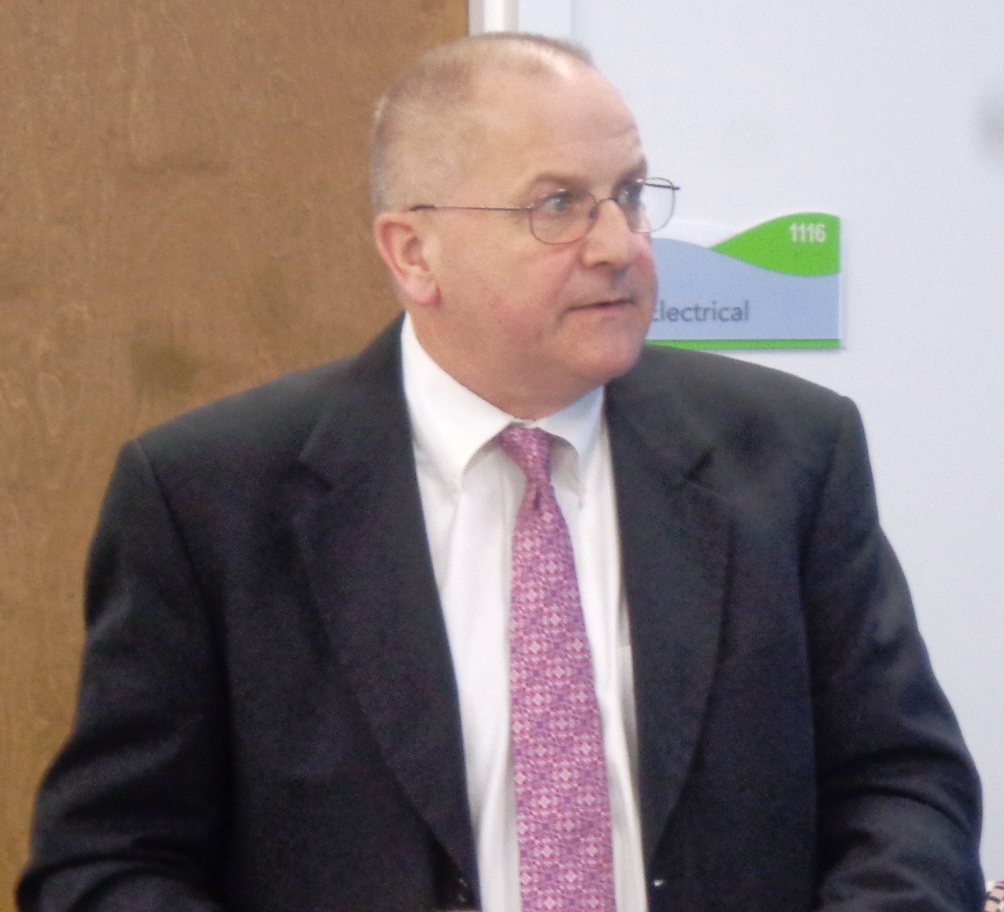 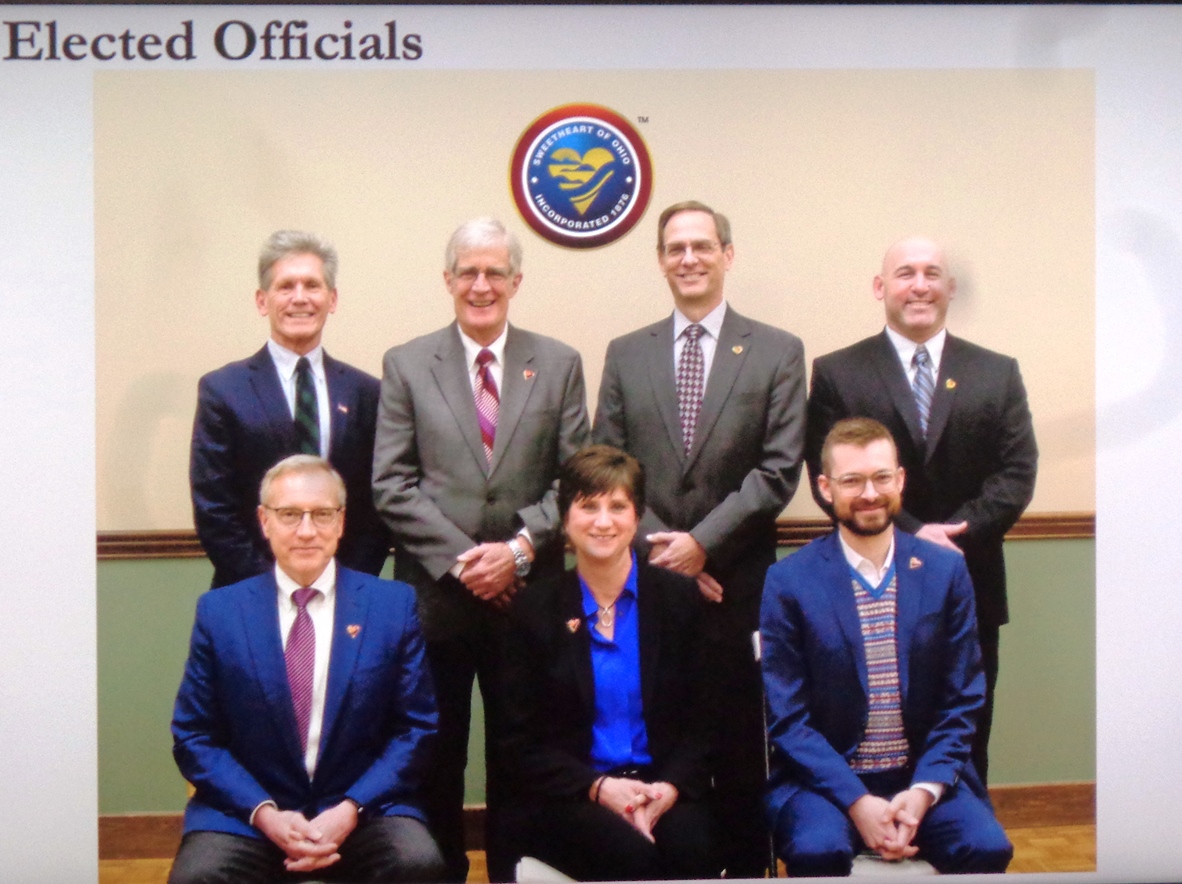 “Plans are expensive. Leaving them on the shelf drives me crazy. We really do want to implement them.” – Dave Kennedy, Loveland City Manager

Notably absent from the presentation of Loveland City Manager Dave Kennedy was any comment, or update referencing parking garage plans. He remained upbeat and focused on plans being implemented now for housing development, structural improvements, and park improvements. 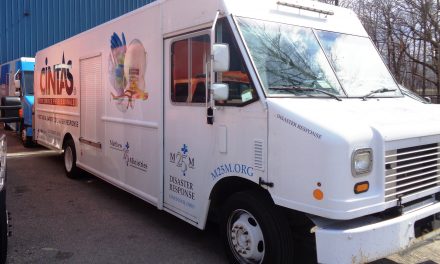 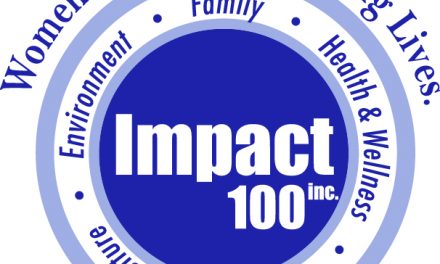 IMPACT 100 NAMES FINALISTS FOR OVER $400k IN GRANT AWARDS 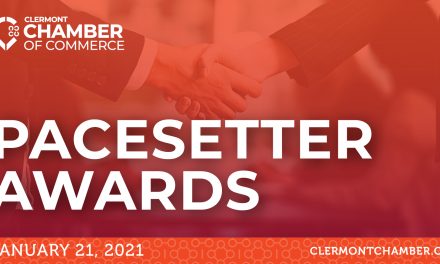 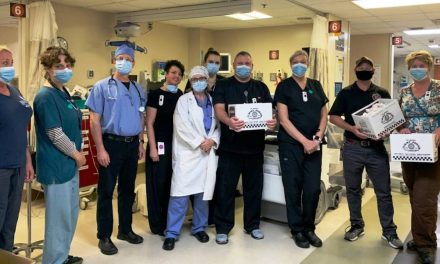