The city of Cleaveland, Ohio was founded today in 1796.  That’s right – Cleaveland – it’s not a misspelling.

The Connecticut Land Company sent one of its directors, General Moses Cleaveland, out to survey land and find a location for the capital city of the Connecticut Western Reserve.  The designated area was named after the expedition leader – Cleaveland – although he returned to Connecticut and never visited Ohio again.

The current spelling – Cleveland – took hold in 1831 when the local newspaper, The Cleveland Advertiser, couldn’t fit the name on its masthead and dropped the “A” to make it fit.  And the new spelling stuck.  Pragmatic journalists…

This yellowed map of Cleveland is from 1937 by Suchy.  It shows the city as it was one century earlier, so shortly after the renaming. 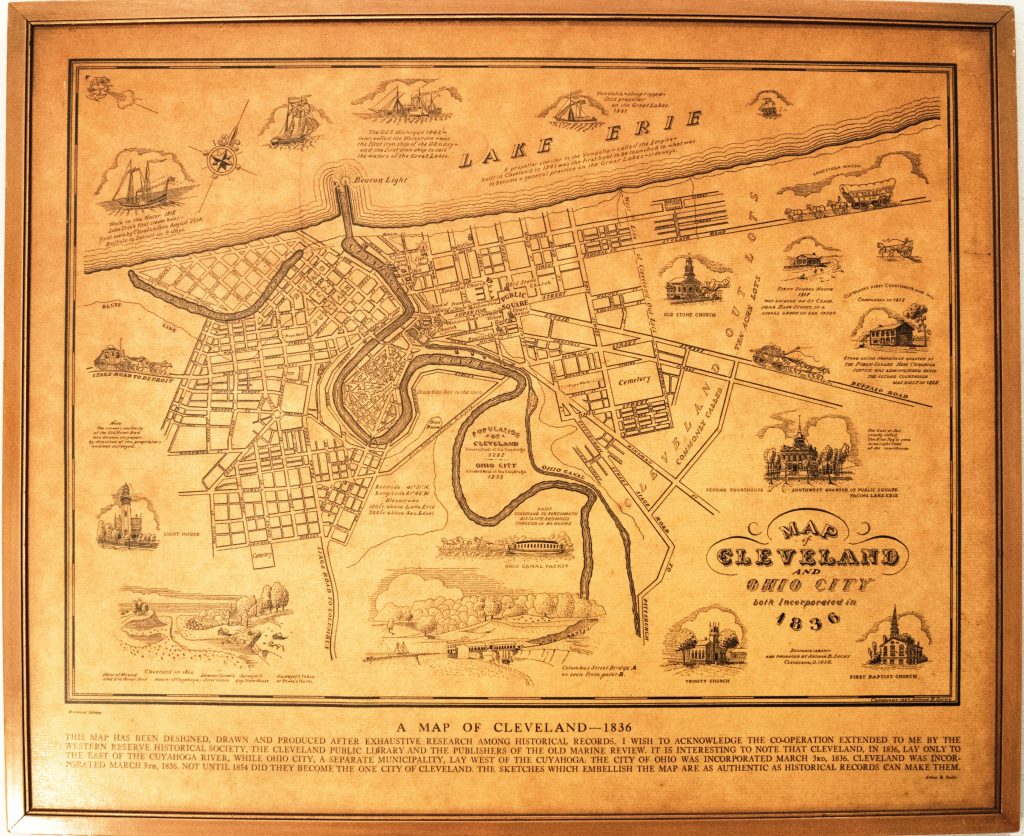 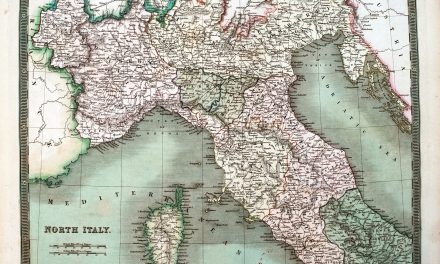 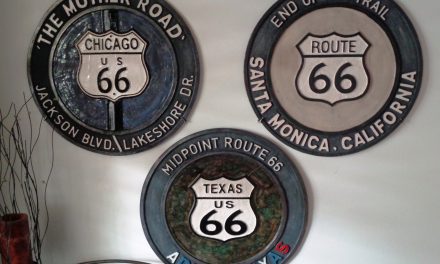 Loveland ceramic artist takes us on trip along Route 66

Pennsylvania was founded by a writer 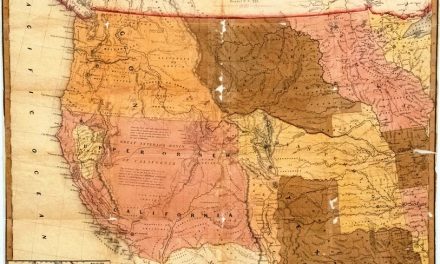