LIVE THEATER IS BACK AT LOVELAND STAGE COMPANY 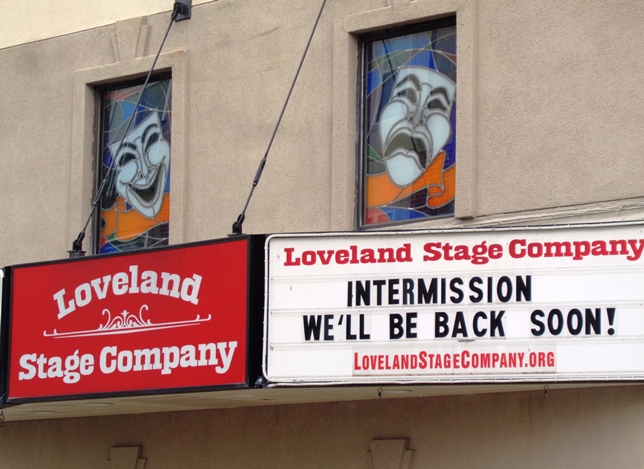 It has been a long intermission, but live theater is BACK at LSC (Chuck Gibson)

The youth theater production is directed by LSC veteran Glenna Knapp and runs Wednesday, July 7 – Sunday, July 11, 2021. She chose “Groovy” – a tribute to the 1960’s – because of the parallels to the tensions of our world in 2021. The play takes a look back at the tumultuous times of the 1960’s where there was unrest, war, and though they didn’t have a pandemic as we have this past year, there was plenty of tension.

“Groovy is a tribute to the 60’s,” said Knapp. “It’s a music fest being put on by three concert promoters to try to ease the tensions of the world through a music, beads and flowers festival.”

Think Woodstock! That’s the parallel. You’ll see the culture of the 60’s come alive as you celebrate the hippies and flower children. This production features today’s children playing the role of (probably their grandparents) the kids who lived out the 60’s mostly with music. Knapp says you won’t recognize the songs because they’re not doing songs like “Aquarius” and other easily recognized songs of the 60’s. She’s directing a performing cast of 22 area youth and the live Groovy Band which is made up of five outstanding musicians.

“I chose this maybe just to bring people together; bring people back together,” Knapp said. “Let’s present with music. Let’s forget the world for at least an hour and a half here.”

There you go, the run time for this entertaining retrospective with music and dance is about 90 minutes according to Knapp. It is worth noting, the Crew of Groovy is dotted with many familiar names to the Loveland Stage Company stage. Producing the show is Gregory Carl Smith who also is the lighting instructor for the youth. Glenn Bladh is instructing sound and sound design. You’ll recognized Peggy Stouffer as the costume designer, and Sonja Hansen choreographer. Steve Estep is the music director along with so many other familiar faces and names bringing live theater back to Loveland at LSC. Knapp says the epilogue is memorable with all the war protest themes played out during the show.

“The Epilogue is part of the tribute with a soldier coming out,” Knapp said. “We start with a rendition of My Country tis of thee. . . at the end, with a flag in the background. I think that is just going to nail it for everybody. It is so neat.” 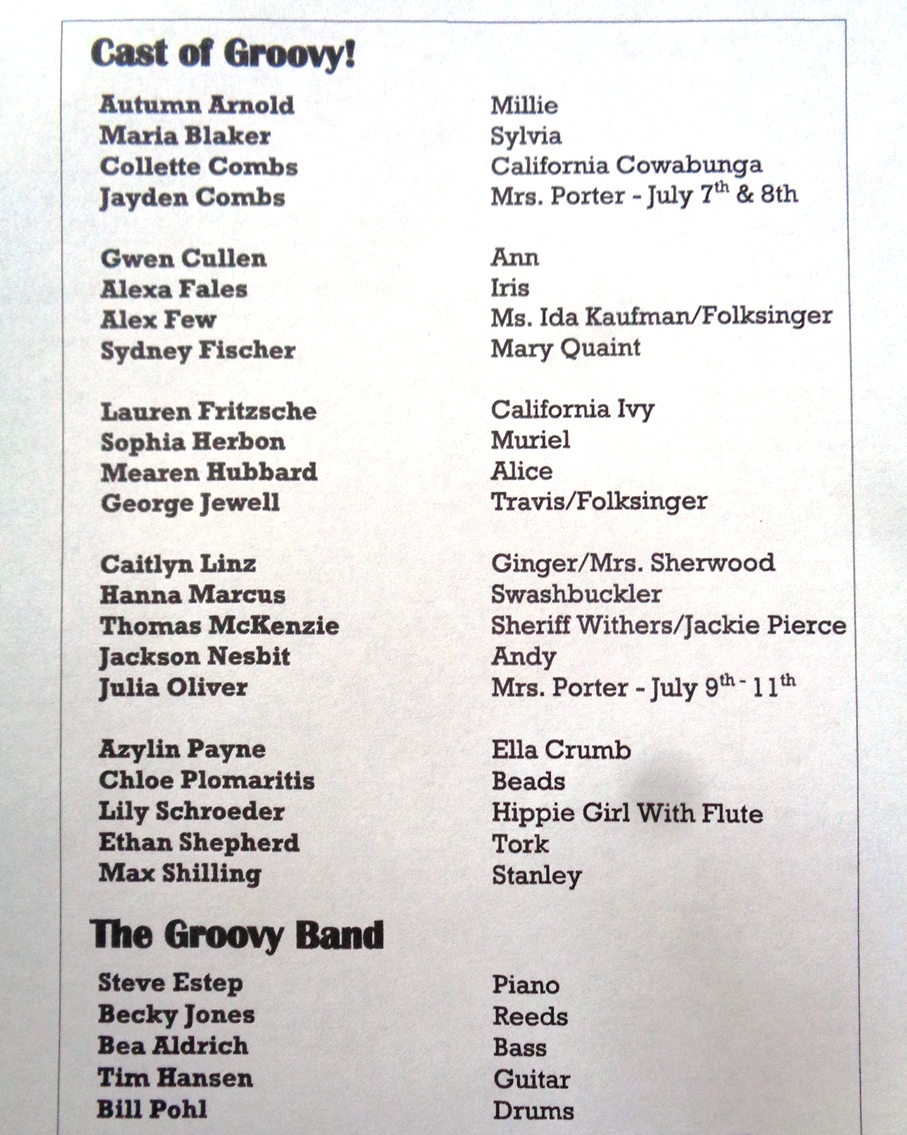 See LSC “Groovy” production poster below for details on show dates and times. 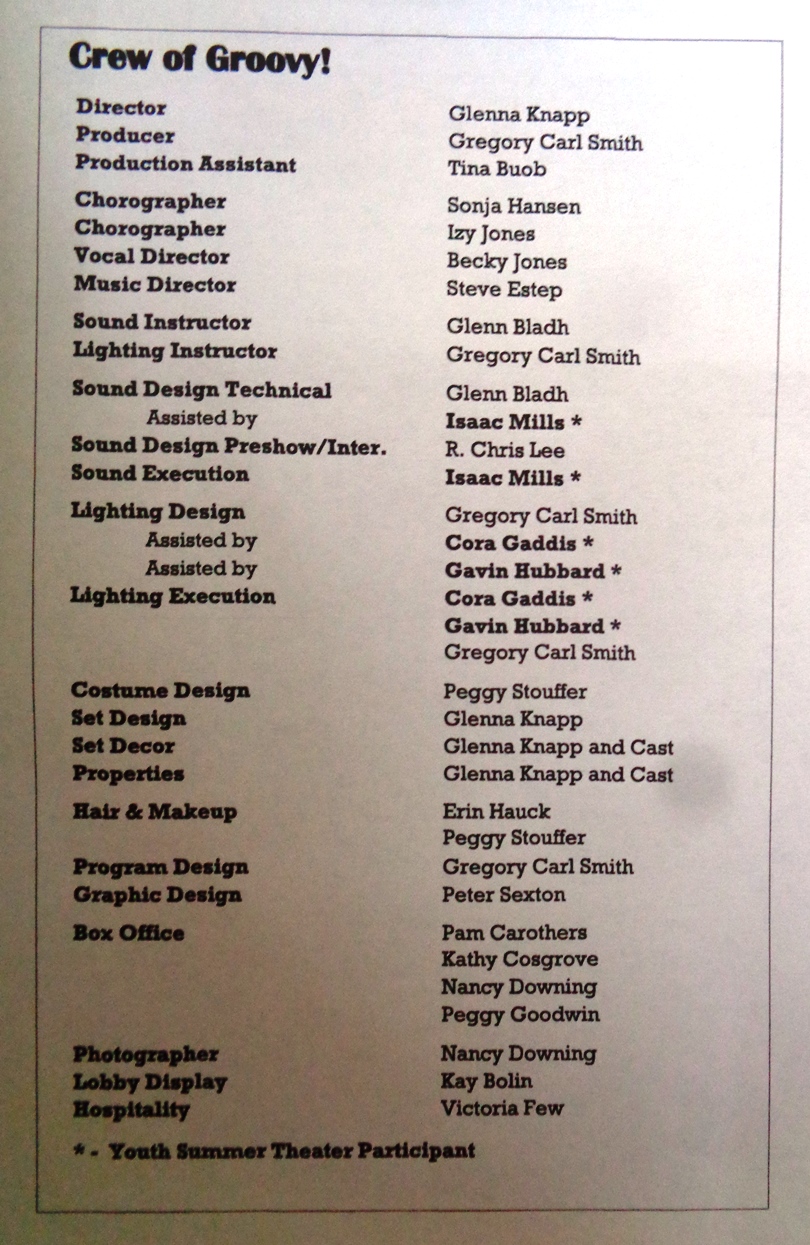 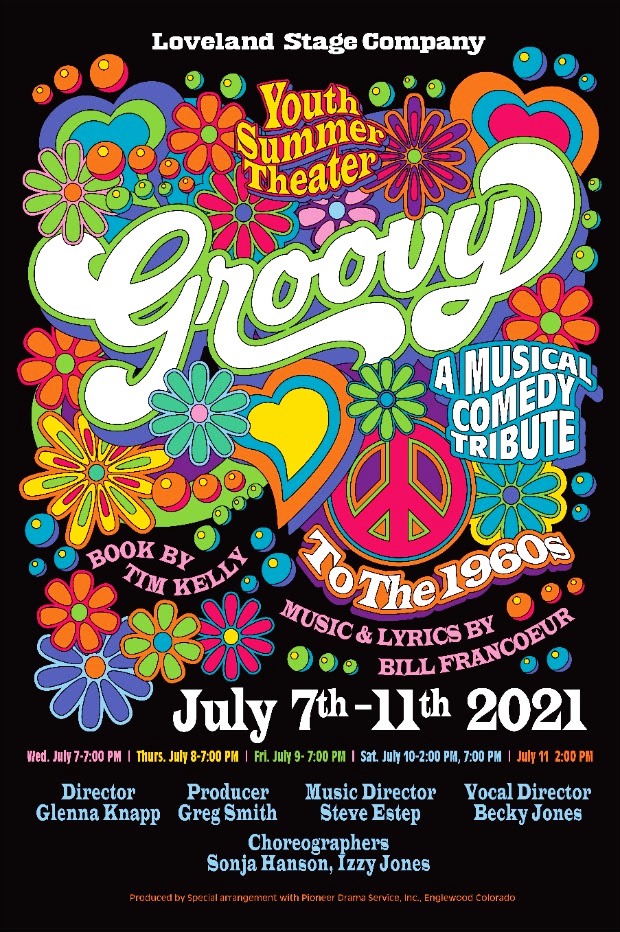 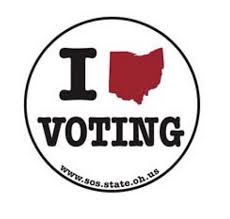 ALL OHIO MAIL-IN BALLOTS MUST BE MAILED TODAY 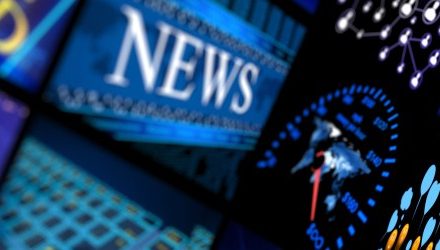 COVID Medical Misinformation: Where did it come from? 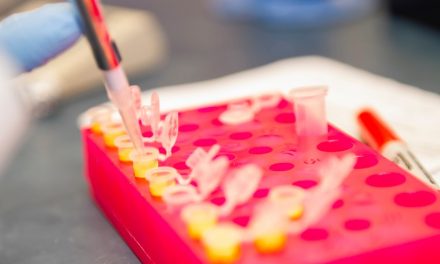