Today is a public holiday in Costa Rica – Feast of Our Lady of Angels.

Its roots are traced to August 2, 1635 when a girl in Costa Rica found a statuette of Mary with baby Jesus.  The story has it that she tried to take home the stone statuette, but it reappeared where she found it.  So, the locals built a shrine around the statuette.

Costa Rica became independent from Spain 14 years prior.  Costa Rica has a stable democracy for a long time, which allowed its industries and tourism to flourish.

It has a population of 5 million and about half that amount of people visit Costa Rica annually, which is known for its beaches on two Oceans, wildlife preserves and many active volcanoes.

This 1865 Johnson map of Central America shows Costa Rica towards the bottom. 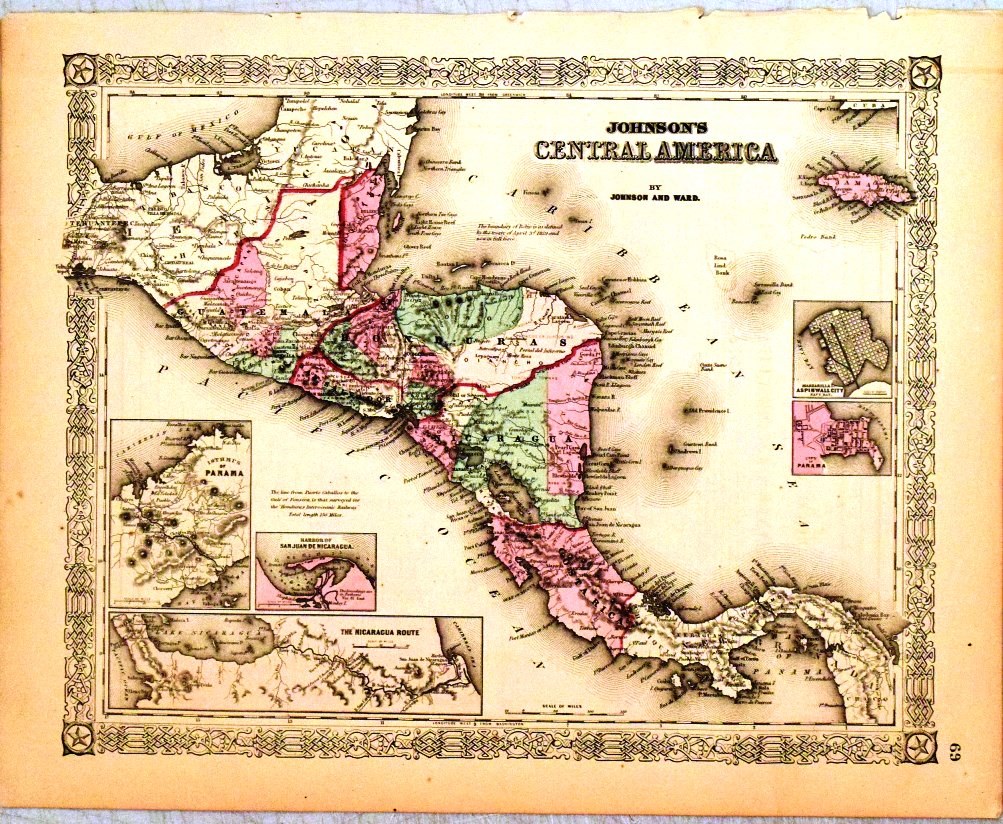 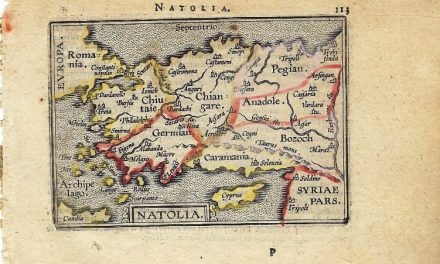 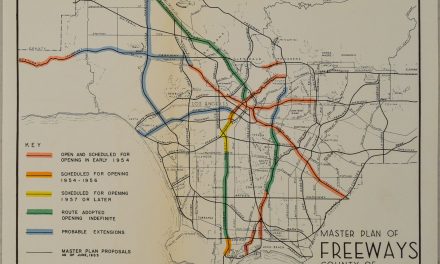 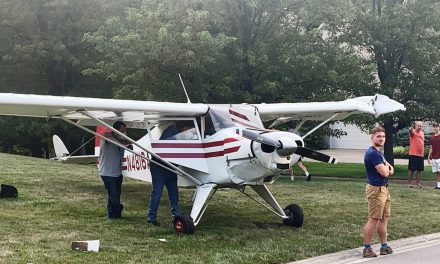 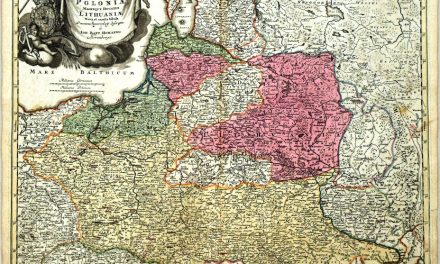