CLERMONT COUNTY, OH (January 28, 2021) – The stories, the reactions, the tears, and cheers. They make the sometimes never-ending work worthwhile.

A husband and wife, both “essential workers,” until she hurt her back and had to go on permanent disability. Then they took in their son’s friend, an 18-year-old, after his mother told him he was on his own.

A woman with breast cancer, the roof of her home covered in a blue tarp due to storm damage – and then a tree fell on her car.

A single parent who said “My kids are going to love you for this,” after receiving a delivery of food because they were tired of eating fried potatoes. Another child yelling ‘Yay, we have food!” after a delivery.

“Elementary kids jumping for joy because we have food,” Wendy Sparks said. “You hear those stories, and that feeling and those emotions hit you.” 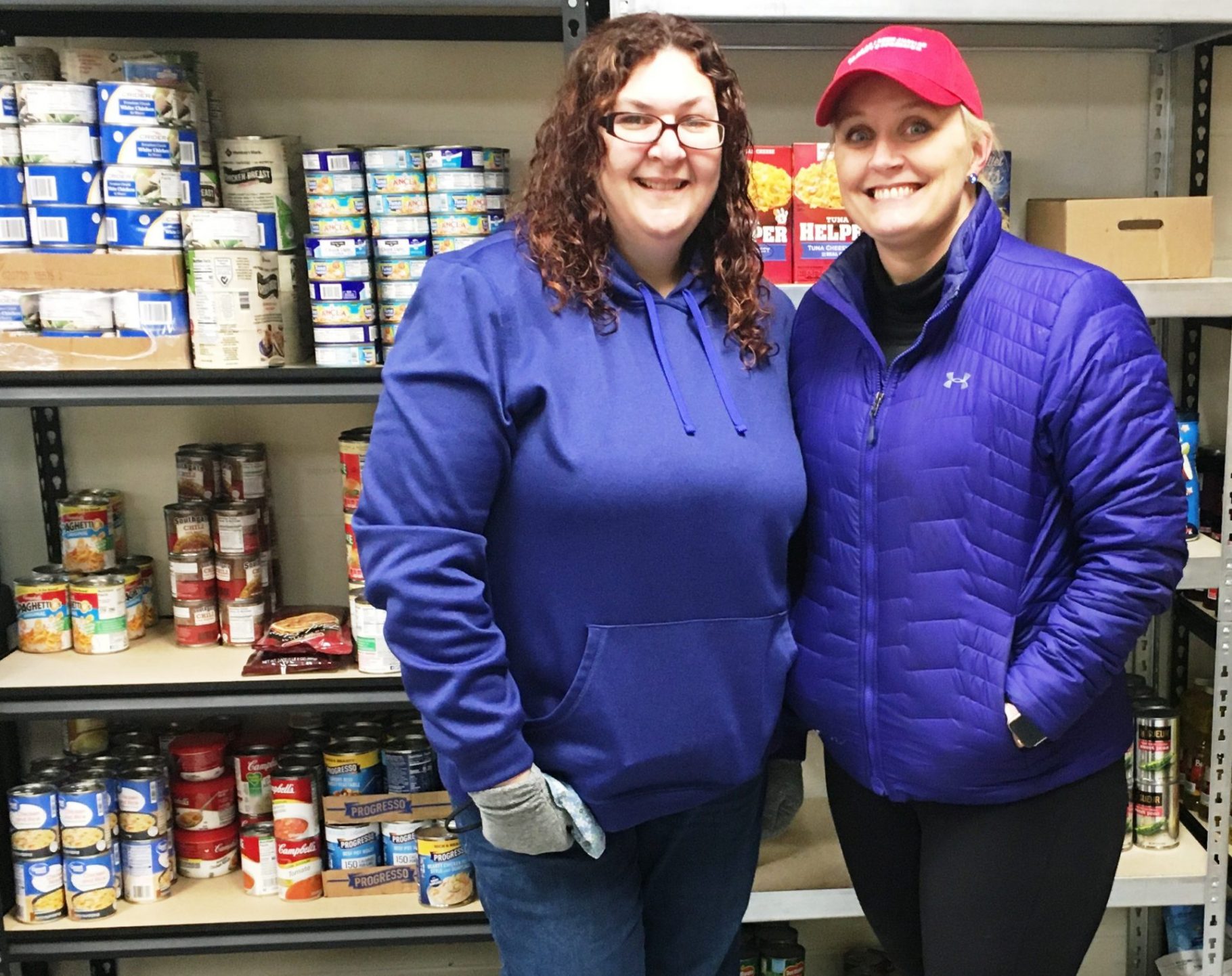 Sparks and Julie Schmidt are Clermont Northeastern School District parents who, since March 2020, have been running CNE CARES – Community Alliance for Resources, Engagement and Support. The coronavirus pandemic was the match; the underlying, ongoing need of many in the community was the fuse.

“When the pandemic hit, my first thought was ‘Are we feeding our kids?’ We verified our school lunch service was going to take care of breakfast and lunch for kids while schools were closed.  My next thought was, ‘OK, let’s help feed their families as well,’” Schmidt said. “We don’t have a true grocery store. The stay-at-home order was going to make it extremely difficult for many of our neighbors to have access to fresh produce, meat and other necessities.”

So, they began loading their vehicles – SUVs, four or five in all – with food. They raised $1,500 to provide that first round of meals. Soon, the foyer and office of Schmidt’s home were piled floor to ceiling with canned goods and “power packs” and other items for children. Power packs include two breakfasts, two lunches and a snack, to tide kids over on weekends when they cannot get school meals.

Then, Schmidt refinanced her house and they had to move out everything out for the appraisal.  The CNE Middle School cafeteria served as pantry central for several weeks and eventually to a room in the back corner of the high school, between the music room and the new Mercy Health School Health Center.

From there, Schmidt, Sparks and as many volunteers as are available pass out food every Wednesday morning, between 9 a.m. and 10 a.m. Registration is “preferred, so we can prepare as much as possible” Schmidt said, but they don’t turn away anyone. The morning of Jan. 20, 52 cars came by for meals, more than twice the normal amount of 20. There is also an evening meal distribution, from 5:30 p.m. to 6:30 p.m., which is busier. In total, they served more than 200 adults, nearly 275 children and 70 adults. They also deliver to approximate 50 families or elderly that cannot make it to the pantry.

“Every two weeks we deliver groceries to Owensville Commons, where we serve about 50 seniors.  For some of the seniors, it is the only visitor they have outside of their neighbors. It’s wonderful when we have kids volunteering, it brings a smile to everyone’s face.” Schmidt said. 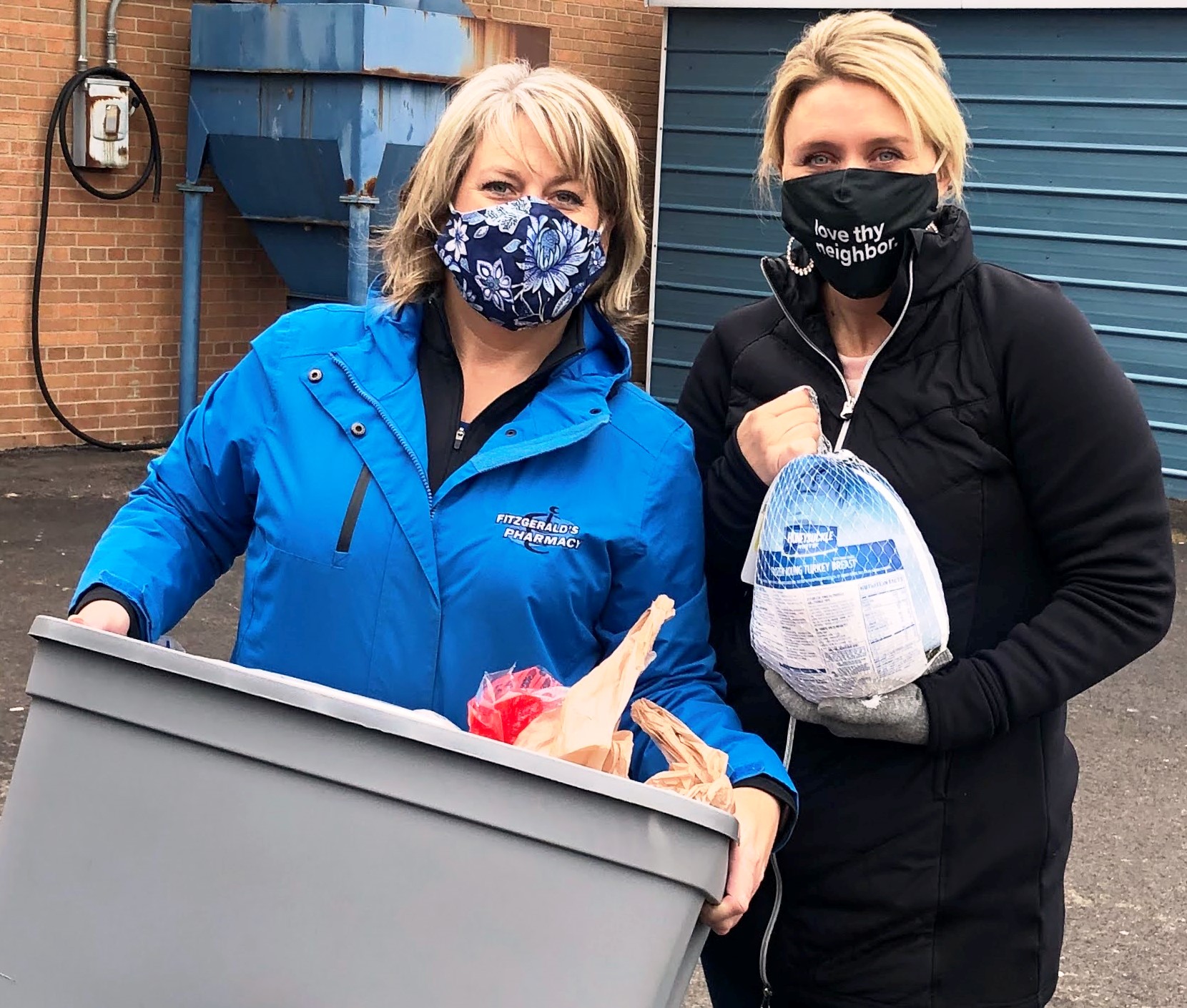 At Thanksgiving, CNE CARES provided full meals to five families. Five turkeys were donated, by community members, Fitzgerald’s Pharmacy and a family who had previously been struggling that wanted to give back. The time around Thanksgiving presented an unexpected challenge for CNE Cares. Inter Parish Ministry, a major partner, had to scaled back operations for two weeks because of virus-related issues in its organization.

“Honestly, it was so unexpected and happened so quickly, we had no idea what we were going to do.  We had a ‘fill the boot’ fundraiser already scheduled, and it was truly a God moment for us. We were able to raise nearly $3,000 in that one day, from cash donations at the intersection in town, as well as Venmo and on our website,” Schmidt said.

“Our shelves were empty by the end of those two weeks, but we made it. We called in every favor, put together a social media campaign, and our community responded. Not just in monetary donations, but literal truck beds full of food to replenish our shelves as well.”

At Christmas, they gave “three wants and three needs” to all members of five families – 19 children and eight adults. Community members, teachers, faculty and local businesses donated gifts. Golden Grace Boutique, in Batavia, asked if they could bless a single mom with several outfits when Schmidt reached out for a donation of jeans.

“I was floored.  The kindness of people overwhelms me sometimes. I couldn’t contain my excitement because I knew how much this deserving mom would appreciate the gifts,” Schmidt said.

“I think most people want to help, and they just don’t know how, so we are focused on getting the word out. We’ve had five new volunteers this week and it’s been amazing” Schmidt said.

Overcoming the shame associated, by some, with accepting handouts, is an obstacle, Sparks said.

There is a stigma associated with food insecurity which portrays people as lazy or undeserving of help. This is simply not true. To be in a position of trading dignity for food is devastating. People are afraid to reach out because they don’t want to be judged,” she said.

“So many of us are just one tragic thing away from being in the same situation as our neighbors we are serving. We have both been single moms, we have both had to rely on help, we understand how that feels. We feel incredibly blessed we are in a position to be the person that we needed when we were struggling,” Schmidt said.

CNE CARES has received 501(c) charitable status, and Schmidt and Sparks, when they can, are planning for the future. They will soon move into space at the district preschool in Owensville and working on a longer-term relationship with IPM. La Soupe has expressed its commitment to the program. The community has been without a grocery store since the IGA closed several years ago. Sparks is working on a plan to sell groceries at either wholesale or a discount with part of the proceeds donated back to CNE CARES. The pantry cycles through food about every two weeks, Schmidt said. 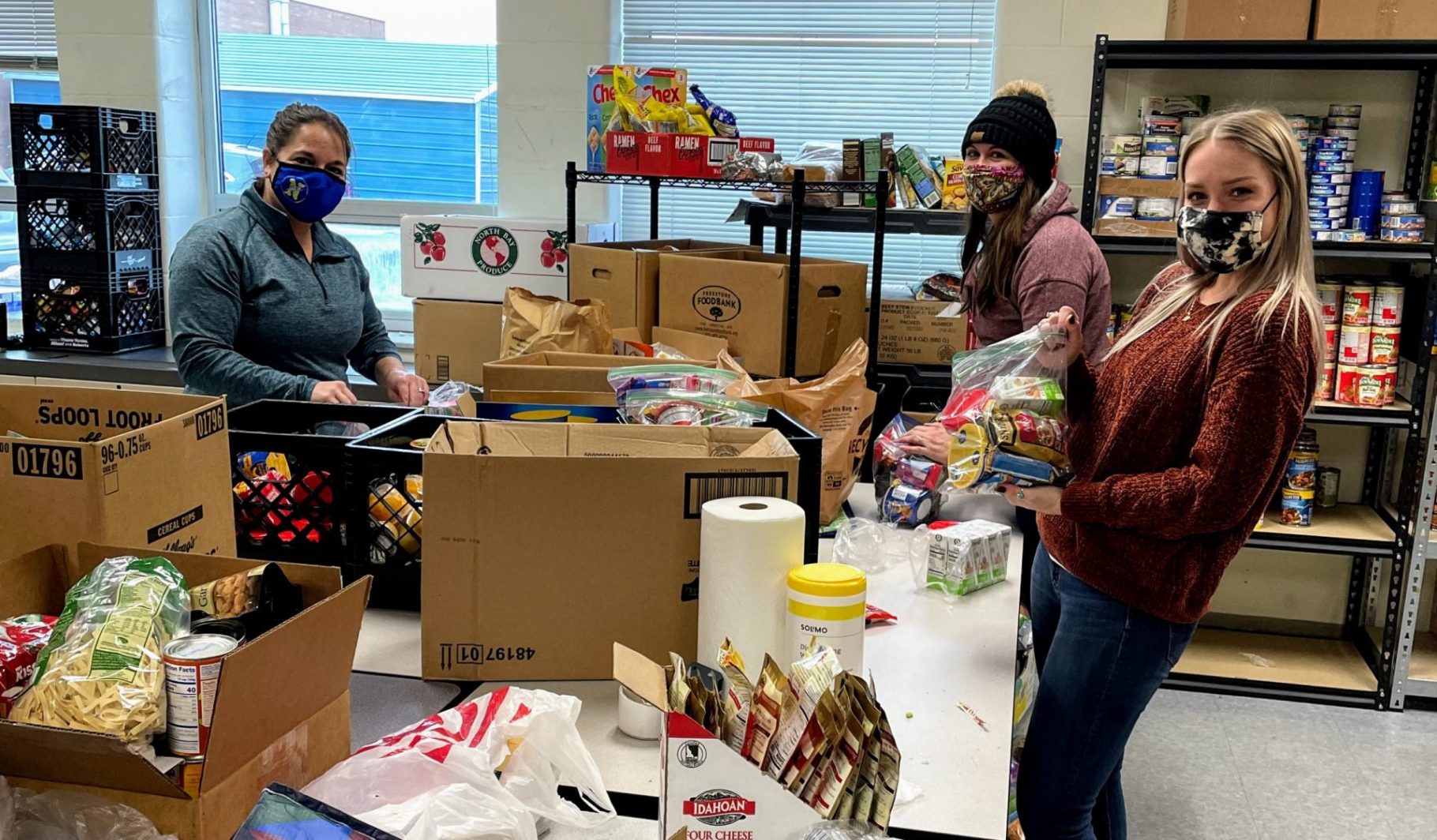 “Every week it is prep, serve, deliver, repeat. Some weeks we are just trying to keep our head above water, other weeks we have time to work on growth strategies. The more the word gets out, the more families we serve, so hopefully more of our neighbors will hear about what we are doing and want to get involved in our mission,” Schmidt said.  “In the end, it’s about loving our neighbors. My favorite mask says, ‘Love Thy Neighbor’ and I think it’s such a powerful message. We love each of our families as they are, where they are, without judgement.”

CNE CARES has 11 levels of donor support listed on its website, from weekly and power pack donation sponsorship ($10) through monthly sponsorships up to $250.

More information on CNE CARES is available at www.cnecares.org. 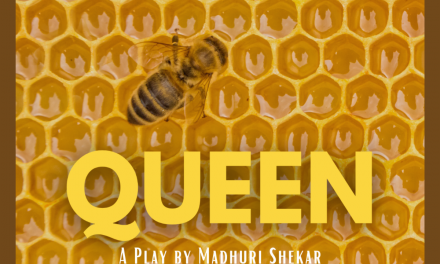 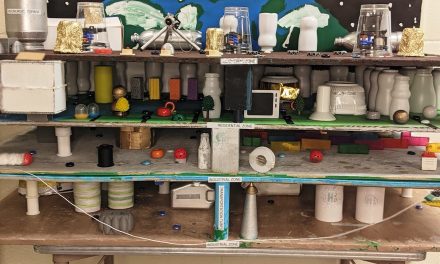 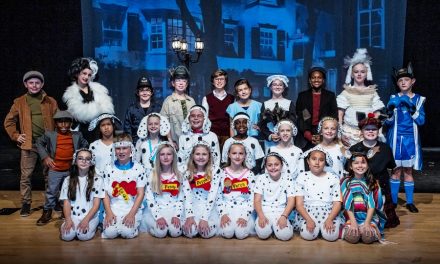 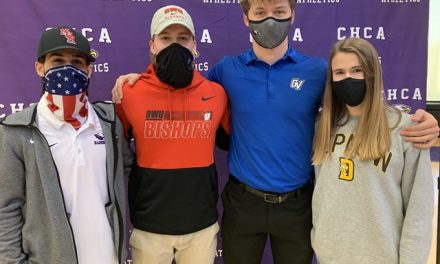 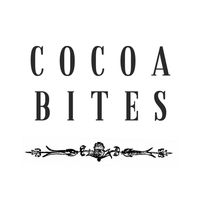