LOVELAND, OH (April 22, 2021) – The City of Loveland has signed a contract with DER Development Company, LLC for the construction of a new Public Works Office/Garage Building. 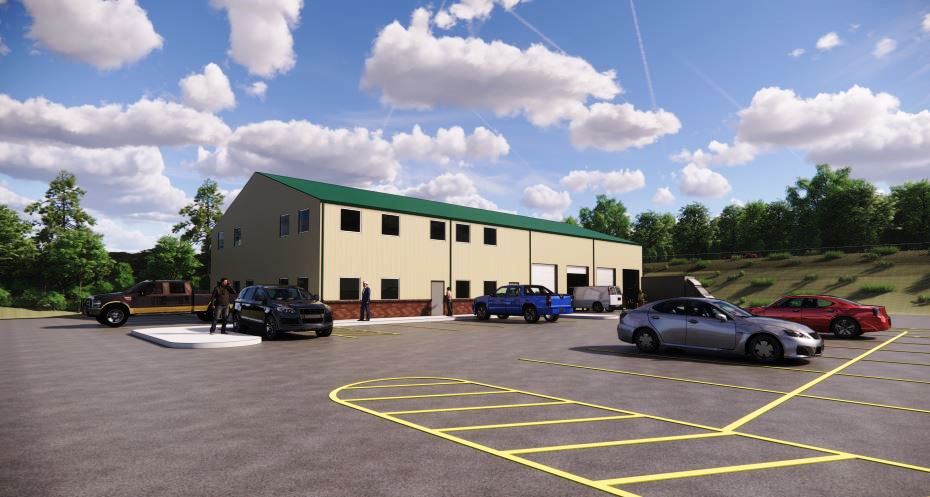 The city purchased the Public Works complex in 1998 and utilized the existing building on the site, which was constructed in 1976. Due to the building’s construction at a low site elevation, it has been prone to flooding. Exterior wall cracks and roof issues have also arisen.

“This project is long overdue. The current building is more than 45 years old and displaying structural issues,” said City Manager David Kennedy. “The new space will be safe for employees and also provide storage for vehicles and equipment that are currently stored outdoors due to lack of space.” 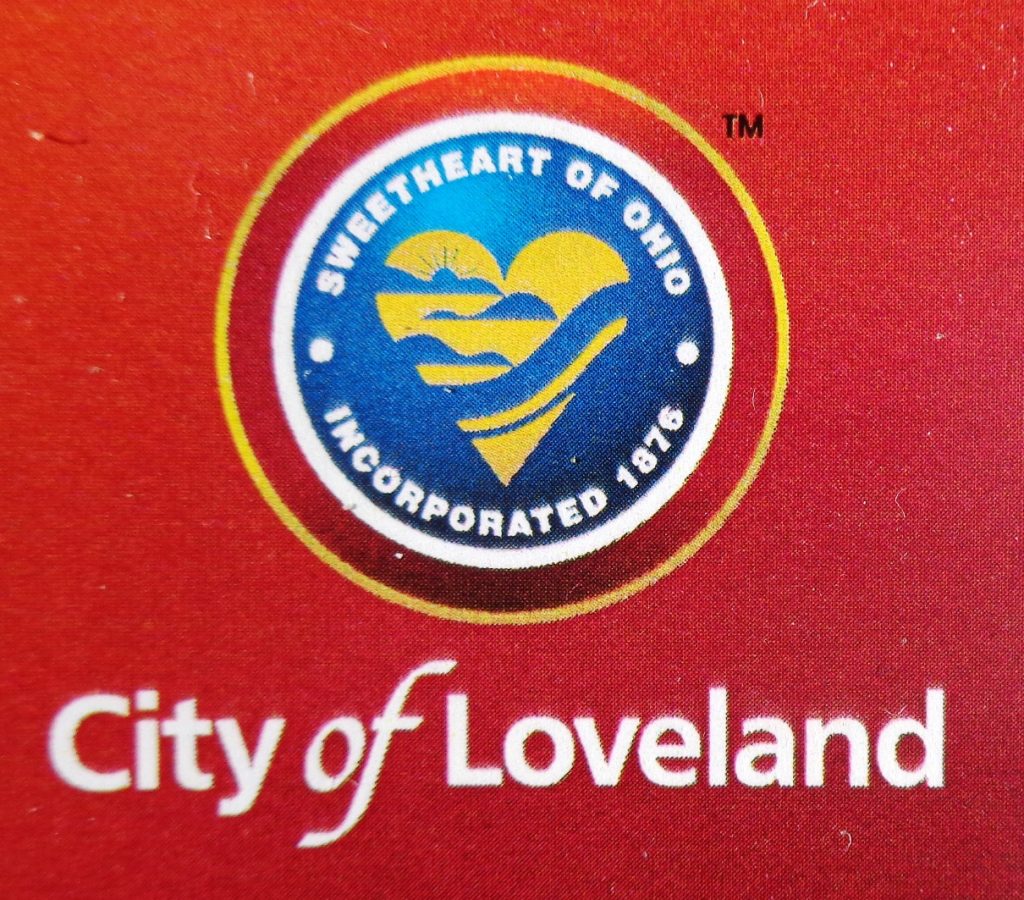 City Engineer Cindy Klopfenstein began the bid procurement process in January 2021. A total of 16 bids were received, and three agencies were asked to provide a Request For Proposal (RFP). The RFPs were evaluated in March. DER submitted the lowest and best bid for the project, which totals $1,303,612. The total amount to be financed is $1,098,371.

The city will utilize a Limited Tax General Obligation (LTGO) bond for the financing over a 20-year term. LTGO funds do not require voter approval to be issued and are backed by the city’s pledge to use all legally available resources, including tax revenues, to repay bond holders.

Construction is anticipated to begin in summer 2021. Once complete in 2022, the old building will be razed, and the parking lot will be resurfaced.

DER has constructed similar facilities for the cities of Milford, Sharonville and Cincinnati, as well as local townships and villages. 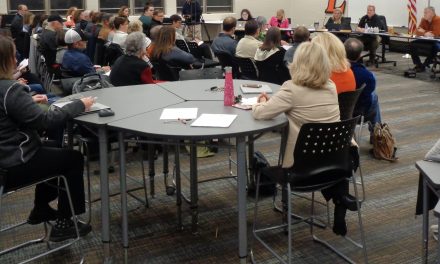 Let the healing begin in Loveland 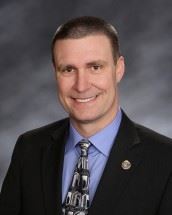 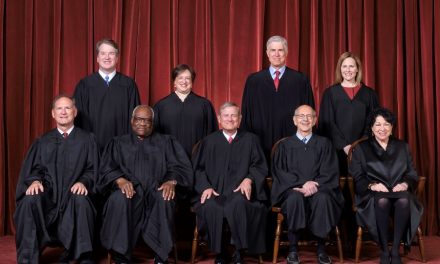 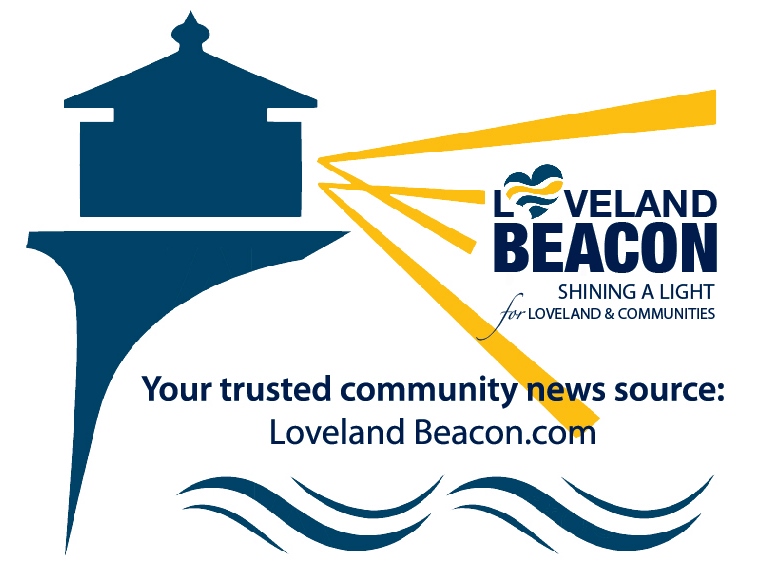