LOVELAND, OH (May 5, 2021) – Harlan Hayess waited 60 years for the moment. Tuesday, April 27, 2021, with just a little pomp and circumstance in the Loveland High School auditorium Mr. Hayes was honored with his Class of 1961 LHS Diploma. 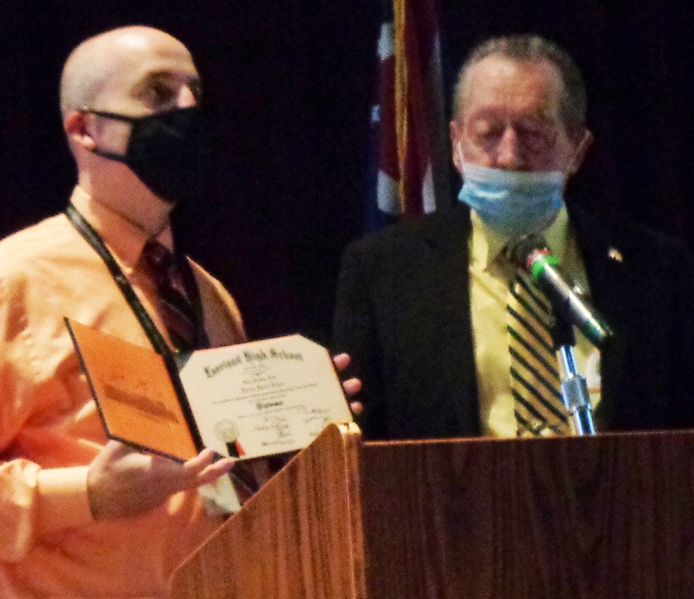 Mr. Harlan Hayes was a student at Loveland High School when he interrupted his education to serve his (our) country in the Vietnam War in 1961. As a result, Mr. Hayes never celebrated his high school graduation, never received his Loveland High School diploma, and was never officially recognized as a member of the LHS Class of 1961. In front of his family and a group gathered to honor Class of 2021 LHS students committing to serve our country in the military, Harlan Hayes finally received his diploma and just recognition as a member of the LHS Tiger family – Class of 1961. Mr. Drews Mitchell, LHS counselor, introduced Mr. Hayes and shared the special story of a Vietnam Veteran coming home to be honored at his high school alma mater.

The crowd stood and cheered as Harlan Hayes made his way to the podium to accept his long-awaited high school diploma. Mr. Mitchell presented the diploma and thanked Mr. Hayes for his service while officially welcoming him to the LHS Class of 1961. Hayes proudly displayed his graduation cap presented to him by current LHS Principal Peggy Johnson. 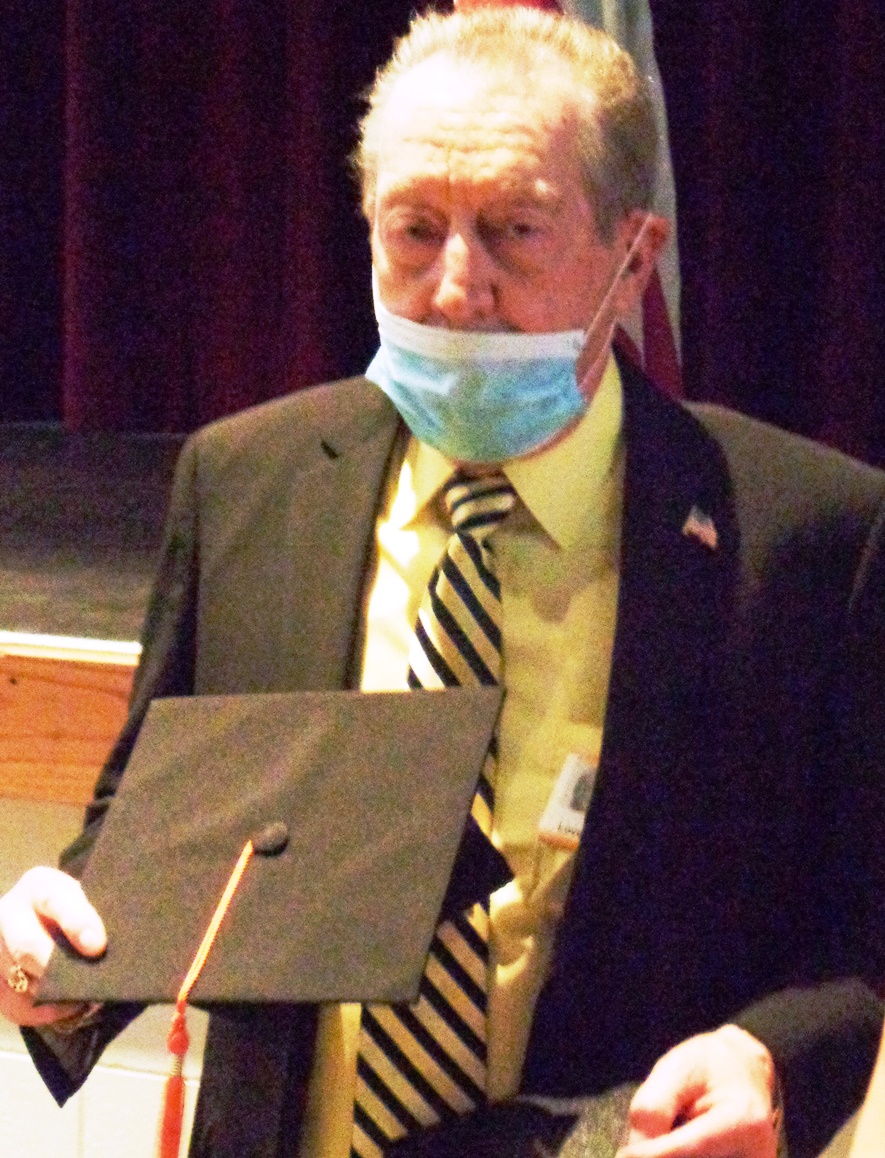 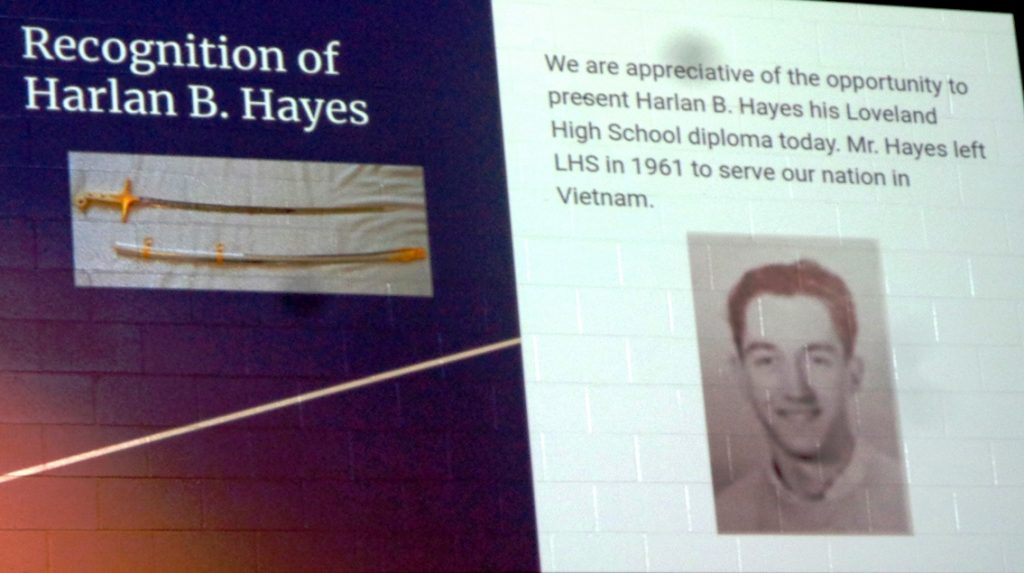 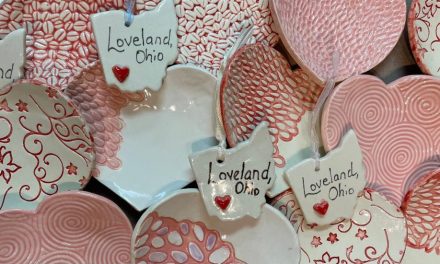 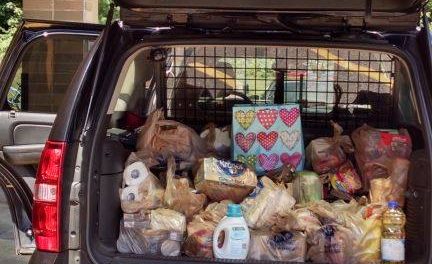 FILL THE LIFE FOOD SHELVES -STUFF A CRUISER THIS SATURDAY 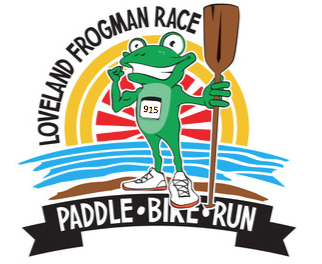