When tragedy strikes, it is the blood already on the shelf that will save lives.

THANK YOU FROM HOXWORTH BLOOD CENTERS

CINCINNATI, OH (October 15, 2020) – Thank you for your support and your time. Your lifesaving donation will help a local patient in need. 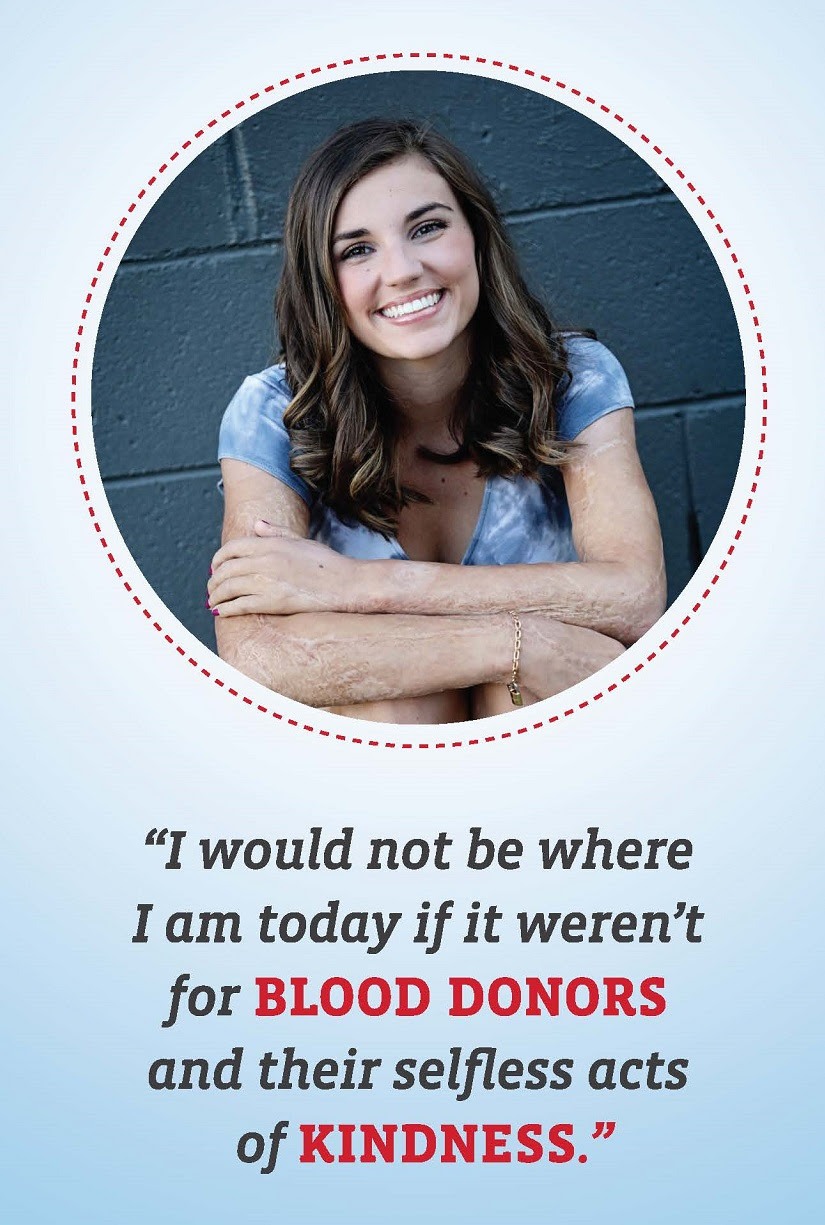 Blood “on the shelf” from donors like you safe Kilee (Provided)

Here’s the story of one of those lives saved by a donor like you:

Kilee was 16 years old in November of 2014, when her life was turned upside down in a matter of seconds. After arriving home from school one afternoon, she noticed an unpleasant smell and decided to light a candle to mask the odor.

“As soon as I lit the candle, everything blew up,” Kilee recalled. “I ended up being air-cared to Cincinnati Children’s Hospital Medical Center and later transferred to Shriner’s Hospital for Children, where I stayed for 38 days.”

The explosion had resulted in burns on over forty percent of Kilee’s body—many of those burns being third-degree. Kilee says the painful recovery process took a full year, but blood products were among the first treatments she received at Shriners.

“Without this blood, it would have been very hard for me to keep living, let alone recover from this experience,” explained Kilee.

She joins us in inviting you to make a lifesaving blood donation to ensure blood is on the shelf when it is needed.

Thank you for saving lives! 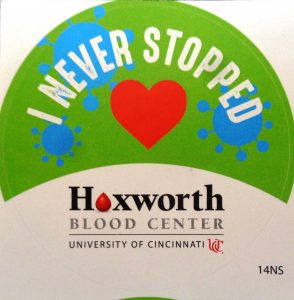 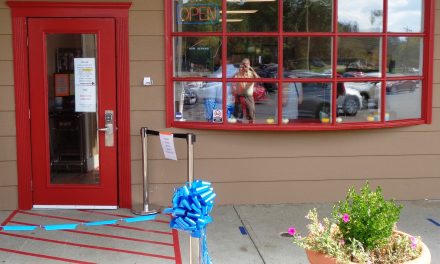 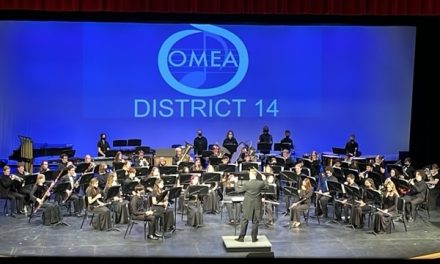 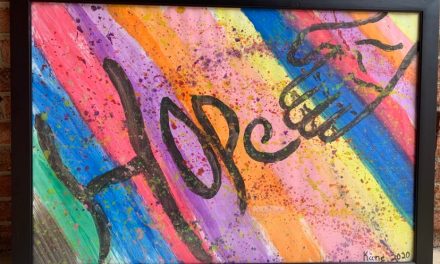