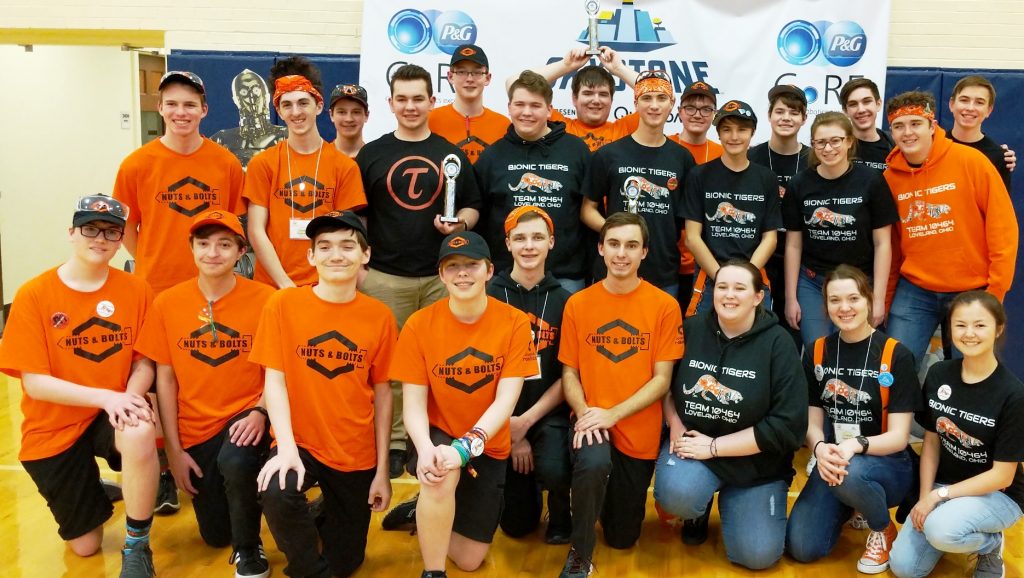 Nuts & Bolts (in orange shirts) and The Bionic Tigers (in black) have both qualified for the Ohio FIRST Tech Challenge Championship on March 14. The teams were part of the Cincinnati Qualifier’s Winning Alliance with Anderson’s Rising Tau. (Provided)

Nuts & Bolts, top-ranked after five qualifying matches in the morning, picked The Bionic Tigers and Rising Tau from Anderson as alliance partners for the elimination rounds. The teams went on to the finals, where they won two matches and ended up crowned the competition’s Winning Alliance.

“It is really cool that this was the third year in a row that a Loveland team was part of the winning alliance at the Cincinnati Qualifier, and even more so, the second year in a row that both teams were on it,” said The Bionic Tigers’ Business Lead Mitchell McManis.

Nuts & Bolts received the coveted first place Inspire Award and were finalists for the Connect and Think Awards.

The Bionic Tigers received the Ohio Gracious Professionalism and Control Awards, and were finalists for the Design and Motivate Awards. The Bionic Tigers’ mentor, John Rasmussen, won the Compass Award.

“We had a great time at the tournament,” said Nuts & Bolts Team Lead Ethan Astifan. “It was a ton of fun to win alongside our friends from our own school as well as from across Ohio, and it was really satisfying to see our hard work recognized by winning the Inspire Award.”

SCHOOL SPORTS: 2020 Class of the Athletic Hall of Fame celebrated! 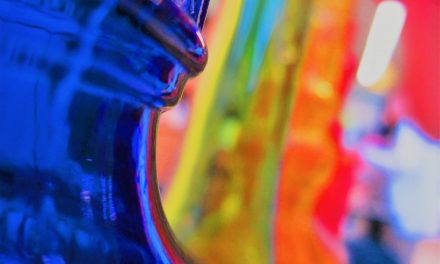 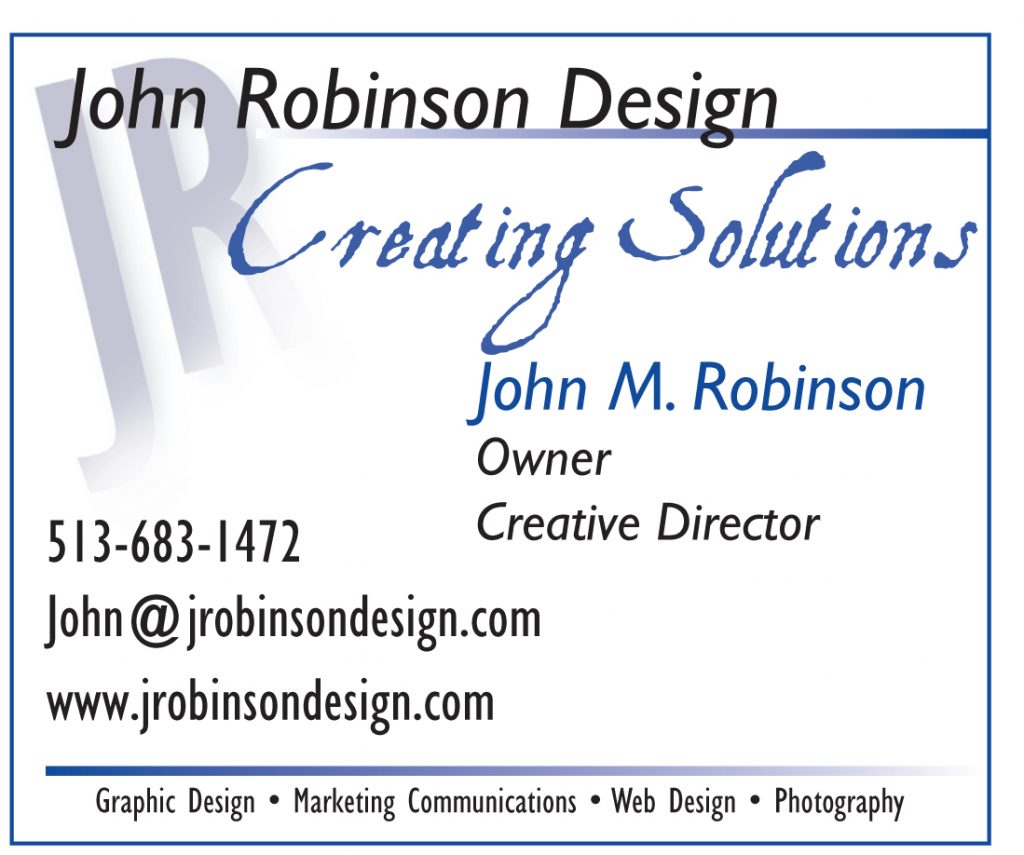