LOVELAND, OH (November 18, 2020) – In Issue 112 of Steve Kovacs Fun with Maps we learn not where the time has gone, but where time zones came from. 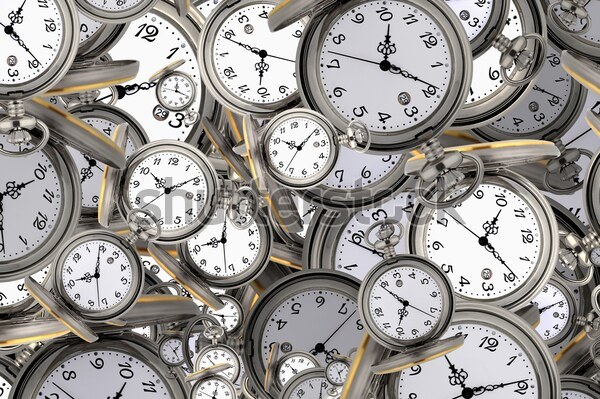 It started 14 billion years ago.

But that is not what this is about.  Rather it is about the new idea of time zones.

Surprisingly, the idea of global time zones did not come about until Italian mathematician Filopanti suggested a 24-hour time zone system in 1858.

It was the railroads who really needed a standardized time keeping system.  That is because most towns and cities kept their own time, or time zone in essence, driven by the sun’s path over the town, with noon being defined as the zenith of the sun’s passing.  This led to mass confusion for those wishing to travel longer distances on the railroads.  If you traveled fast enough, it could be noon for a long time.

To solve this issue, the US Uniform Time Zone Plan was enacted on this day in 1883, at noon in Chicago, creating the four US continental time zones we know and love.  Not surprisingly, this was orchestrated by the railroads. 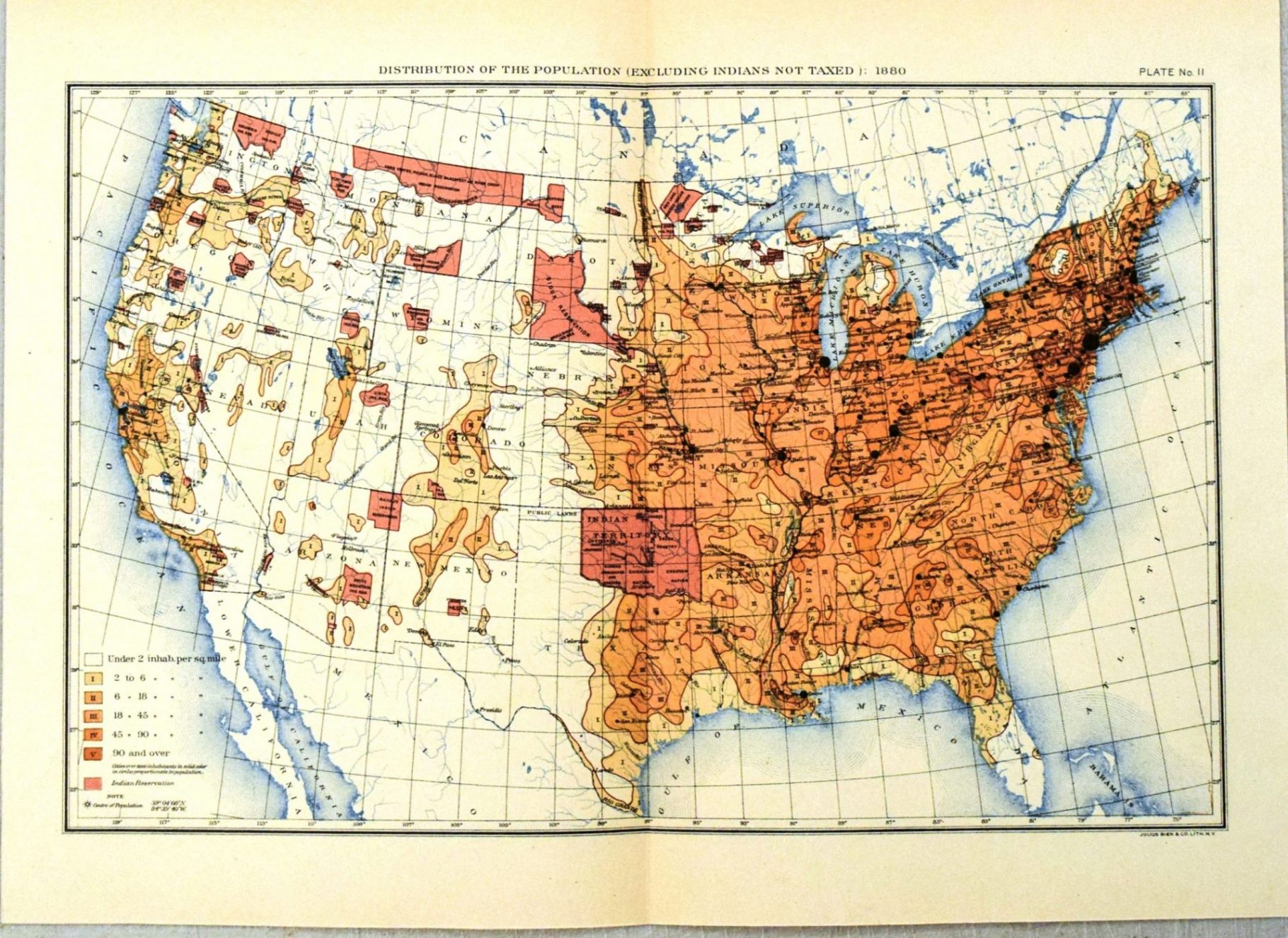 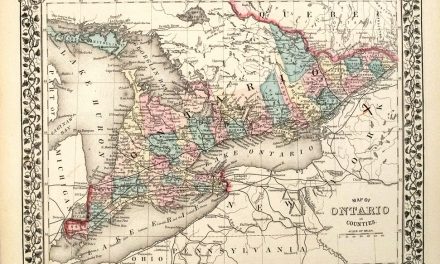 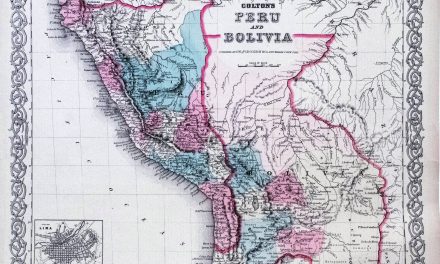 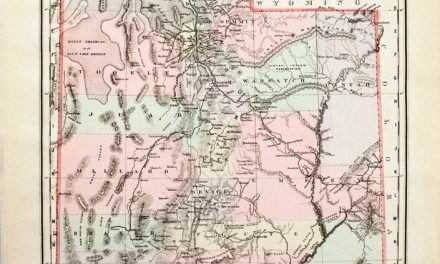 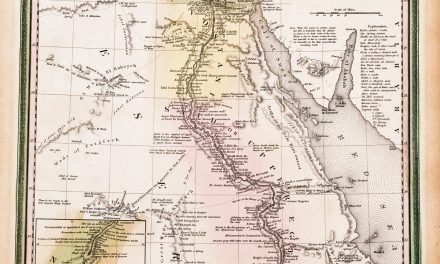