LOVELAND, OH (November 6, 2020) – In Issue 104 of Steve Kovacs Fun with Maps teaches us about the Caribbean. . . may be time for a vacation in the Islands 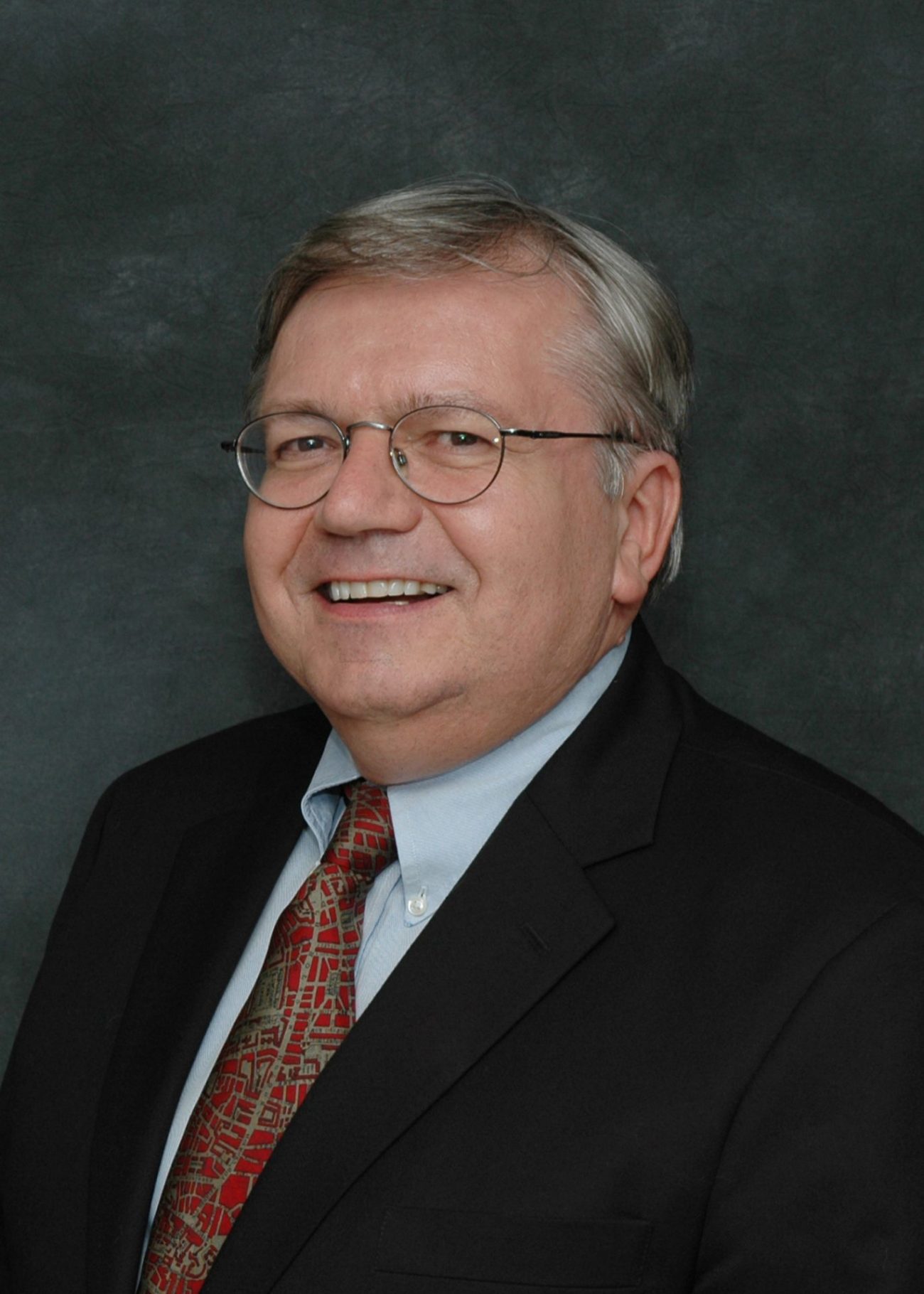 Today the Dominican Republic (DR) celebrates the 176th anniversary of this Caribbean nation’s first Constitution.  The DR, as this nation is commonly referred to, declared independence from Spain in 1821.

The DR shares the island of Hispaniola with the considerably poorer Haiti.

The DR is the largest economy in the Caribbean and Central American region.  Its growth is fueled by construction, manufacturing, tourism, and mining.  It is home to the second largest gold mine in the world.  Also, the most attractive amber gemstones come from here.

Here is Robert de Vaugondy’s 1750 map of Hispaniola plus Martinique in the upper left inset. 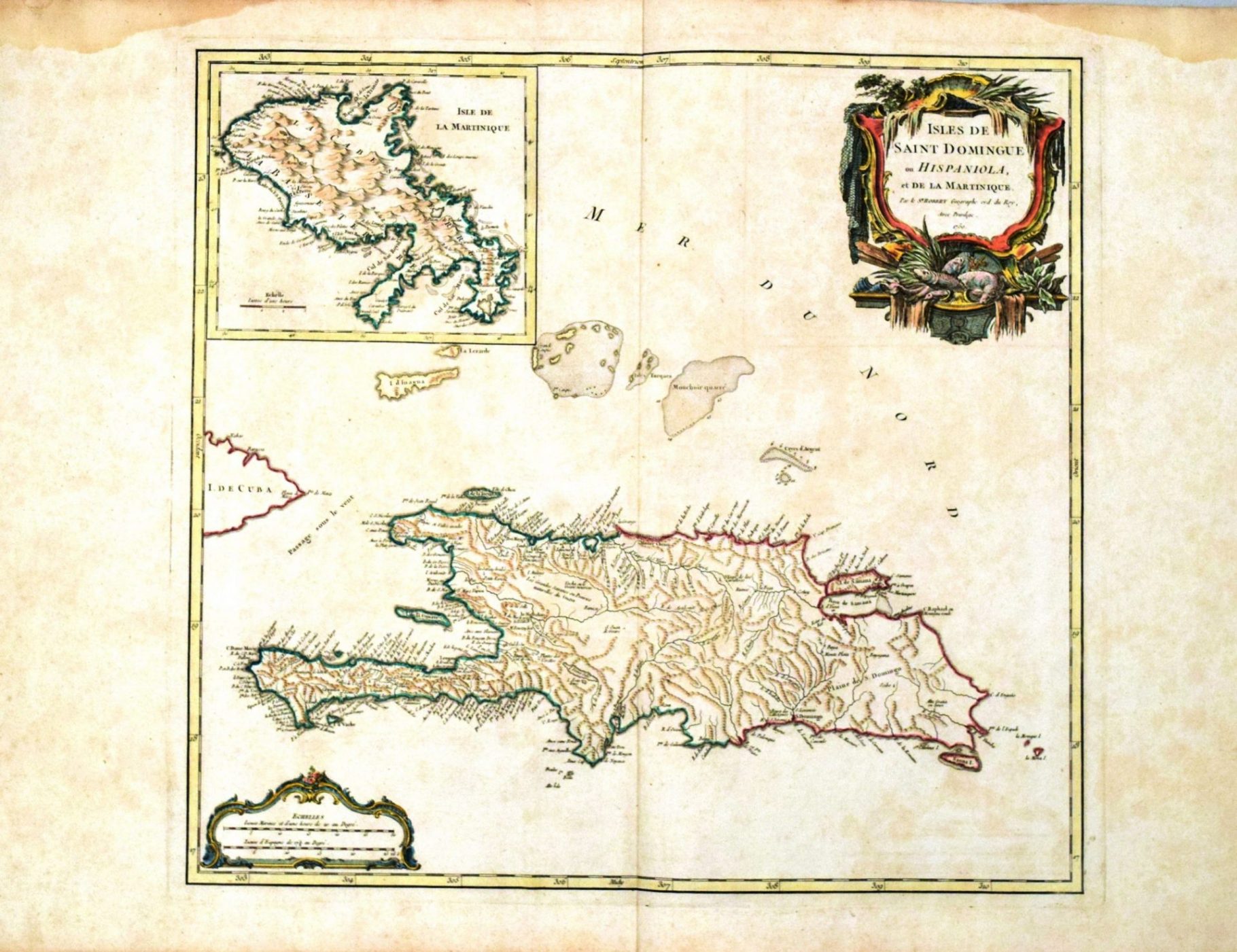 1750 map of Hispaniola plus Martinique in the upper left inset. (Credit Steve Kovacs) 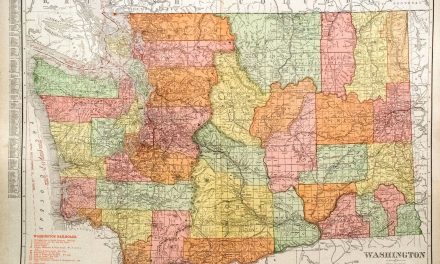 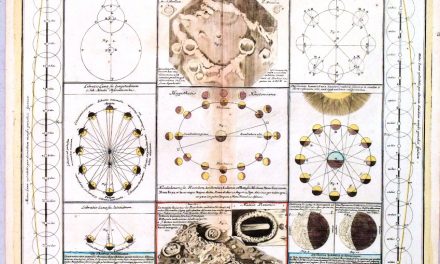 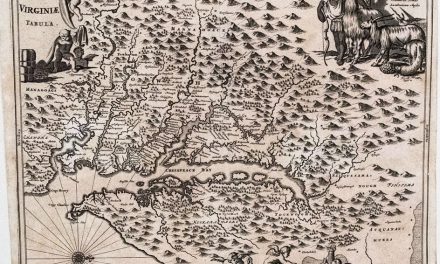 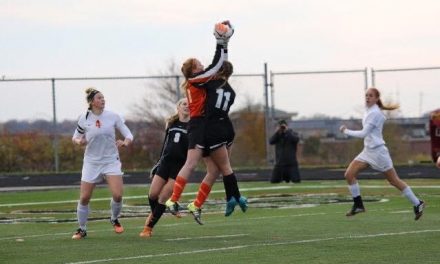