It is complicated.  The ever-expanding British Empire obtained three pieces of land from the Qing Dynasty after the Opium Wars.  These three pieces form today’s Hong Kong.  First, Hong Kong Island became a British possession in 1842, which was to be in perpetuity.  Then Kowloon peninsula became British in 1860.  And, finally the New Territories were obtained by Britain in 1898 on this day under a 99 year lease.

Well, things worked out a bit differently than the plan and agreements in the 1800’s.  After a long series of negotiations, Britain agreed to returned all of Hong Kong to China in 1997 and not just the New Territories when its 99-year lease was up.

Many consider that the sun finally did set on the British Empire in 1997 upon handing over Hong Kong.

Hong Kong today is a special administrative region of China with its own government.  It operates almost like a separate country from China.  However, as recent news suggests, the long game for China seems to be to gain increased foothold in this former British colony. 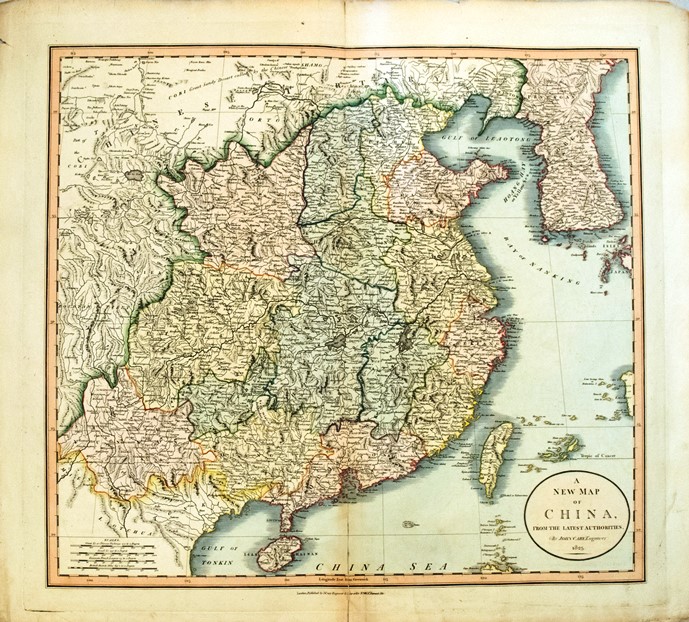 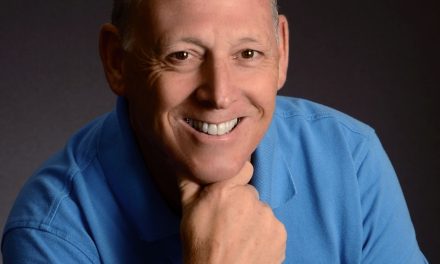 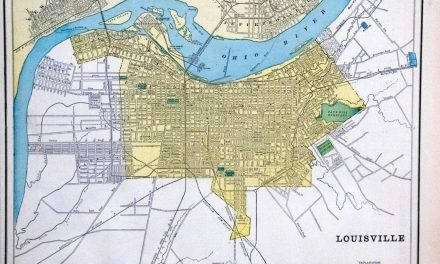 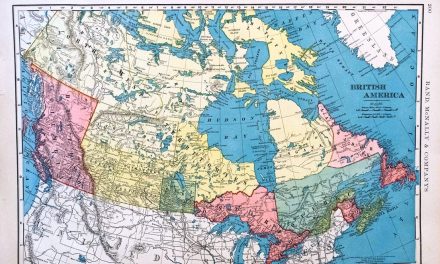