racks up his fifth and sixth state Champion titles 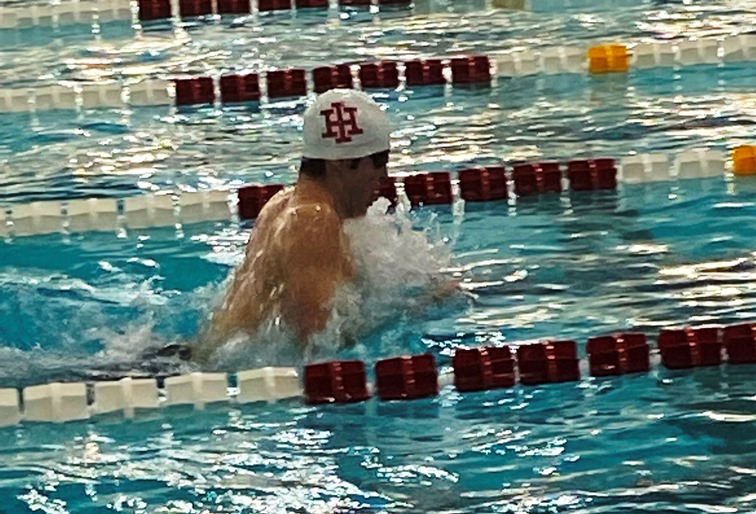 “Gibson Holmes is an absolute phenomenon and thrilling to watch!” said Indian Hill Athletic Director Brian Phelps. “We are incredibly proud of all he has already accomplished – with more to come, no doubt.”

Holmes holds, or has held, all but two of the school records at Indian Hill High School. He has also broken several pool records, meet records, District records, and State records. 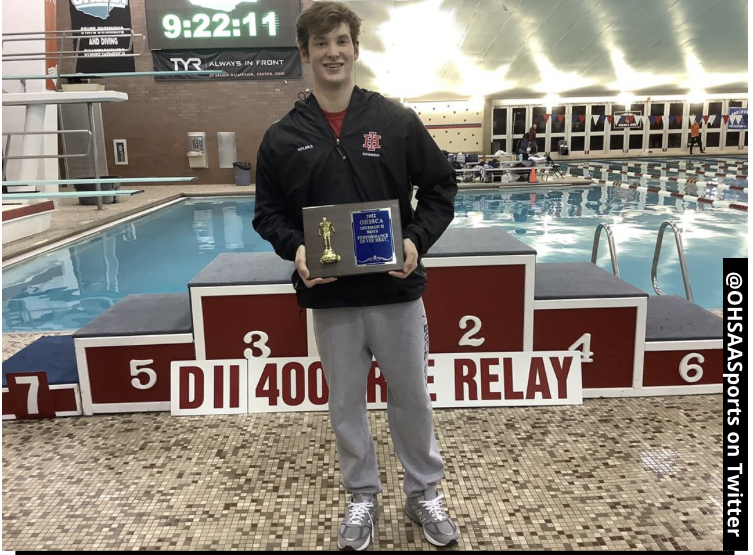 “Gibson is a generational talent,” said Indian Hill Swimming Coach Matt Harrison. “He has been a pleasure to have on the team over the last three years, not only for the points he can score for the team, but also for his leadership abilities and the notoriety he has brought to the program. Next year we hope to end his high school career with another history-making performance!”

Holmes will be formally recognized for his achievements during the March 8 Board of Education Meeting at 7 p.m. in the Indian Hill High School Auditorium.

“I couldn’t achieve my goals without the support of my family, incredible coaches, and amazing teachers and staff at Indian Hill,” said Gibson Holmes. “It is a collaborative effort, and I am grateful for the support which they give me. I am proud to represent Indian Hill both in the pool and classroom.” 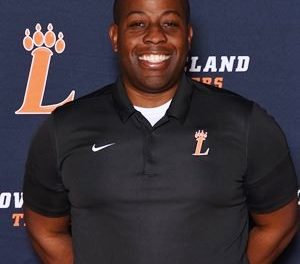 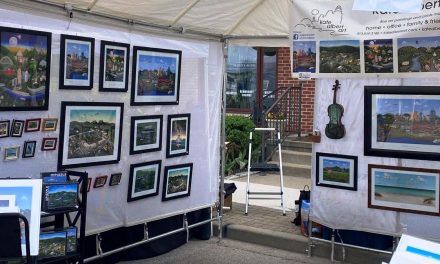