CINCINNATI, OH (Christmas Eve 2020) – For the eighth year in a row, the Cincinnati & Hamilton County Public Library has been designated a Five-Star Library.

The Library Journal’s Index of Public Library Service is a national ranking system comparing U.S. public libraries on the quantities of services they deliver based on per capita statistics for library visits, circulation, program attendance, and public Internet and WiFi use. The Library Journal rankings give an overall indication of how libraries stack up to their peers nationally.

“We’re always happy to receive a five-star rating,” said Paula Brehm-Heeger, the Eva Jane Romaine Coombe Director of the Library. “We strive to provide the best experiences, resources, and activities for our customers, and to be a vital part of the communities we serve.” 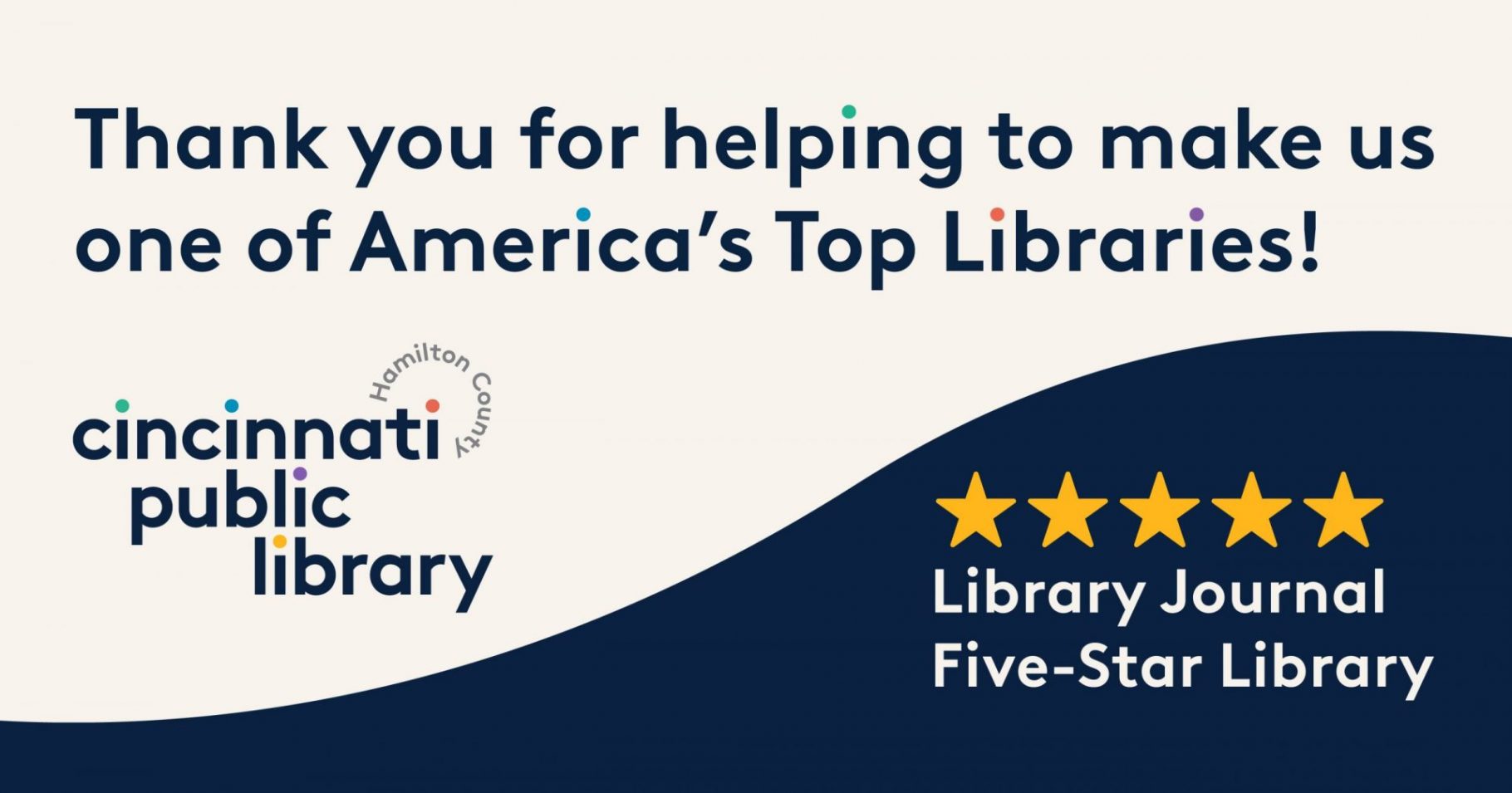 The Cincinnati & Hamilton County Public Library ranked second in the country in the $30+ million expenditure category and is one of only five libraries nationwide in its category to receive a Five-Star Library rating. The Library is first in the nation among Five-Star libraries in the circulation of digital items with 4.72 eCircs per capita – far outpacing other libraries in our category. This year’s ratings were based on 2018 data, which libraries reported to the Institute of Museum and Library Services. Only one other library in the country has eight consecutive Five-Star ratings—Cuyahoga County Public Library.

To see what else the Library is doing to serve community members in person and through at-home resources like virtual programs, and online resources, as well as track progress with our multi-year Building the Next Generation Library project, go to CincinnatiLibrary.org. 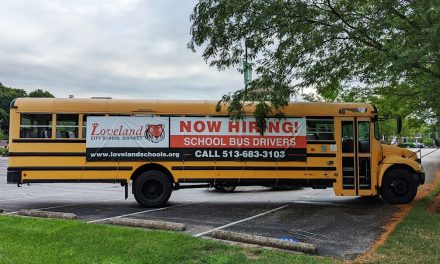 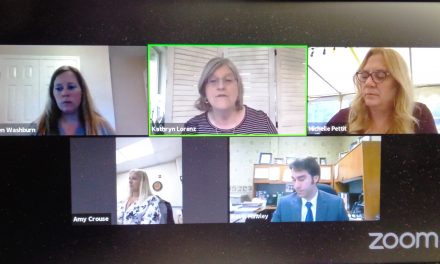 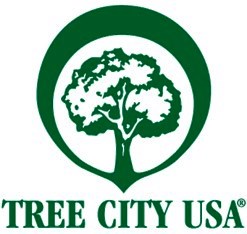