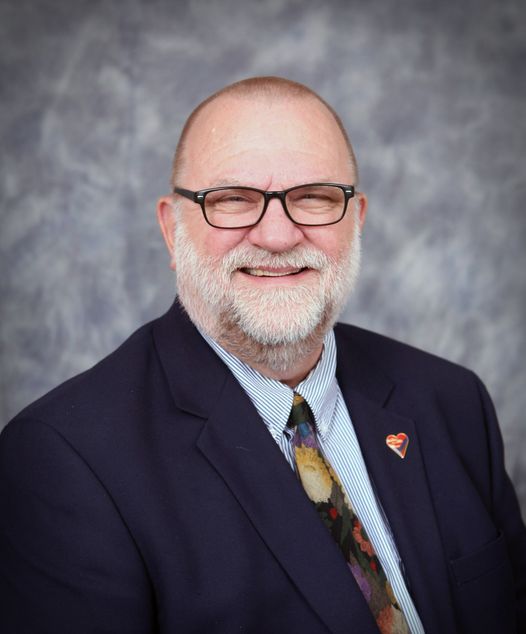 Here is the “announcement” of OUry’s appointment as posted by the City of Loveland on their Facebook page:

Neal Oury Appointed to Fill Vacant City Council Seat. At their June 14 meeting, City Council unanimously appointed life-long resident and former City Council Member Neal Oury to complete the unexpired term of former councilman Tim Butler, who resigned in May. Mr. Oury’s term will expire December 1, 2025. Mayor Bailey thanked those who applied to fill the vacancy and said they all had the city’s best interest at heart. 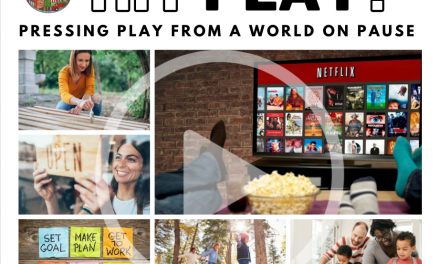 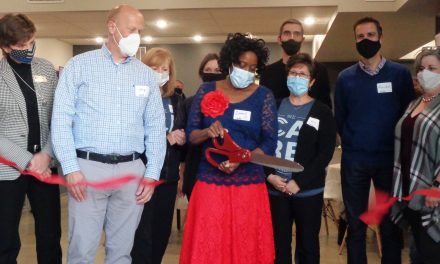 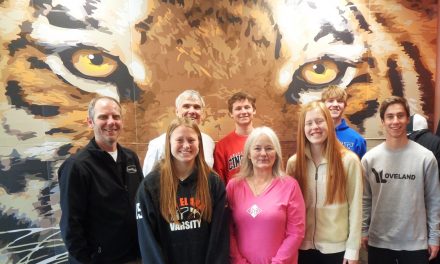 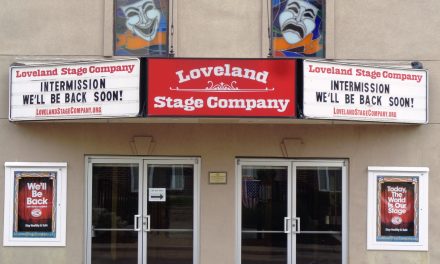