Today is the 45th anniversary of the Torrijos-Carter Treaty which declared that the Panama Canal Zone, governed by the United States, would cease to exist and control of the area would return to Panama.

French investors began work on the canal in 1881 but withdrew from the project due to engineering problems and a high death rate among the workers.

The US took over the project in 1904 and opened the canal 10 years later.  In exchange for the work, the US controlled the canal and the land surrounding it (the Panama Canal Zone) until 1977.

Approximately 15,000 ships annually pass through the canal, taking an average of 12 hours to complete the shortcut connecting the Atlantic and Pacific Oceans.

Heralded as one of the 7 Wonders of the Modern World, the Panama Canal not only connects 2 oceans, but it serves as the unofficial divider for North and South America.

Cram’s map of the Canal Zone from the year the Canal opened. 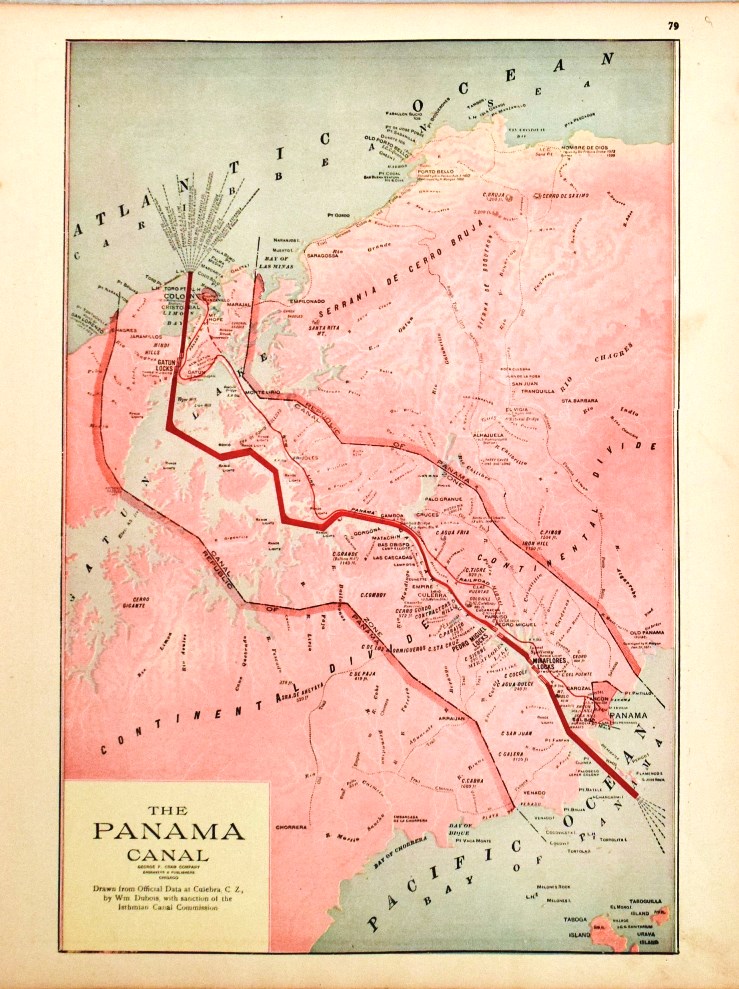 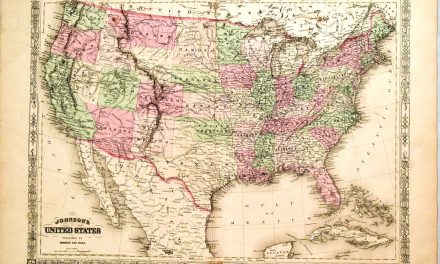 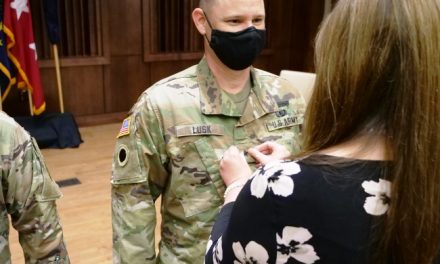 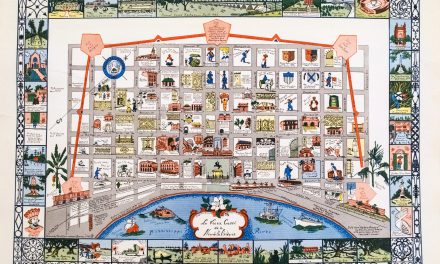 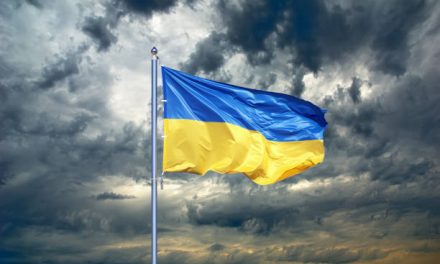