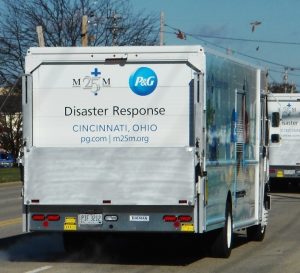 Matthew 25: Ministries, an international humanitarian aid and disaster relief organization in Cincinnati, OH, has joined with Procter & Gamble (P&G), Cintas and other partners to provied mobile relief services to affected areas in Tennessee following devastating tornadoes which tore through Nashville and the surrounding region late Monday and early Tuesday.

Tornadoes were reported along a 145-mile stretch, from Camden through Nashville and into the Cookeville area in Putnam County. The storms left behind severe damage to homes and other buildings across several counties.  As many as 50,000 people were without power as a result of the storm. The Cookeville area in Putnam County was especially hard hit, suffering a majority of the fatalities. At least 22 people have died across central Tennessee as a result of the severe storms. 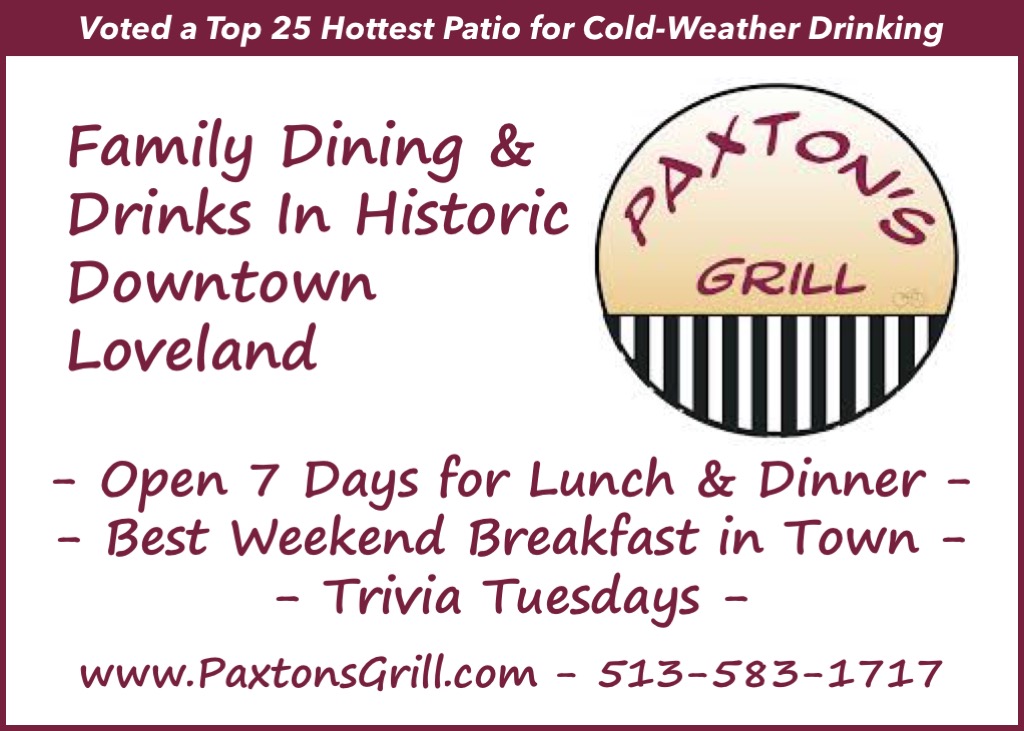 For the most current information on Matthew 25: Ministries’ and P&G’s activities, please visit http://www.m25m.org/disaster/tntornado20

Matthew 25: Ministries accepts cash, credit card and internet donations for ongoing disaster aid and humanitarian relief programs.  Donors who would like to designate their financial gifts for Tornado Relief may do so by writing “Tennessee Tornadoes” in the memo line of their check or by typing it in the “in honor of” field of our online giving form.  Please mail checks to Matthew 25: Ministries, 11060 Kenwood Road, Cincinnati, OH 45242.  100% of donated funds designated for Tennessee Tornadoes will be used for the purpose intended.  Matthew 25 also welcomes volunteers six days a week at their Blue Ash facility. 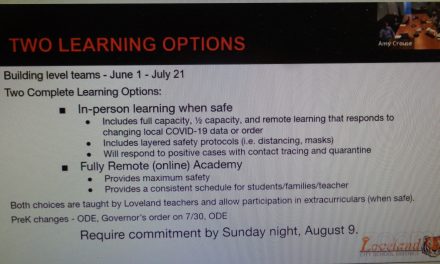 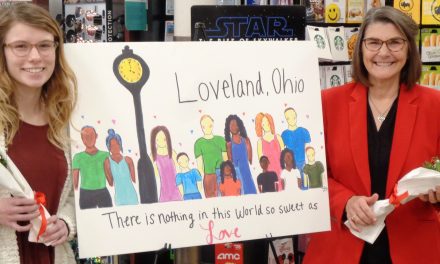 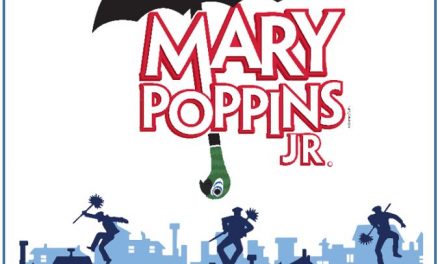 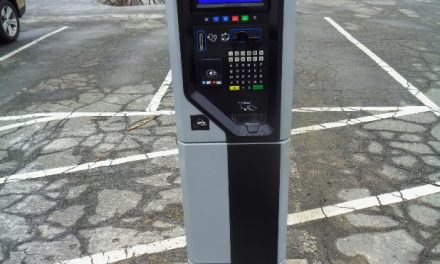