LOVELAND, OH (October 15, 2021) – In Issue 2021-200 of Steve Kovacs Fun with Maps, we celebrate one of the most beautiful, talented actresses and gifted comedic talents ever to appear on our TV screens.

WE ALL LOVE LUCY

Seventy years ago today, October 15, 1951, I Love Lucy aired on CBS TV for the first time.  It ran for 6 seasons, 180 shows, and become a true national treasure.

The show starred Lucille Ball, her husband Desi Arnaz, Vivian Vance and William Frawley.  Most of the plots involved Lucy scheming up ways to try to break into show business, generally dragging her bestie Ethel (Vance) along the way.

In 1990, the comedy series was the first show to be inducted into the Television Hall of Fame.

Everyone has a favorite episode. From the candy conveyor belt to stomping grapes, Lucy kept America laughing and we love her for it.

Lucille Ball was born in Jamestown in western New York.  In her honor, shown here is a state map of the Empire State from 1855 by Disturnell. 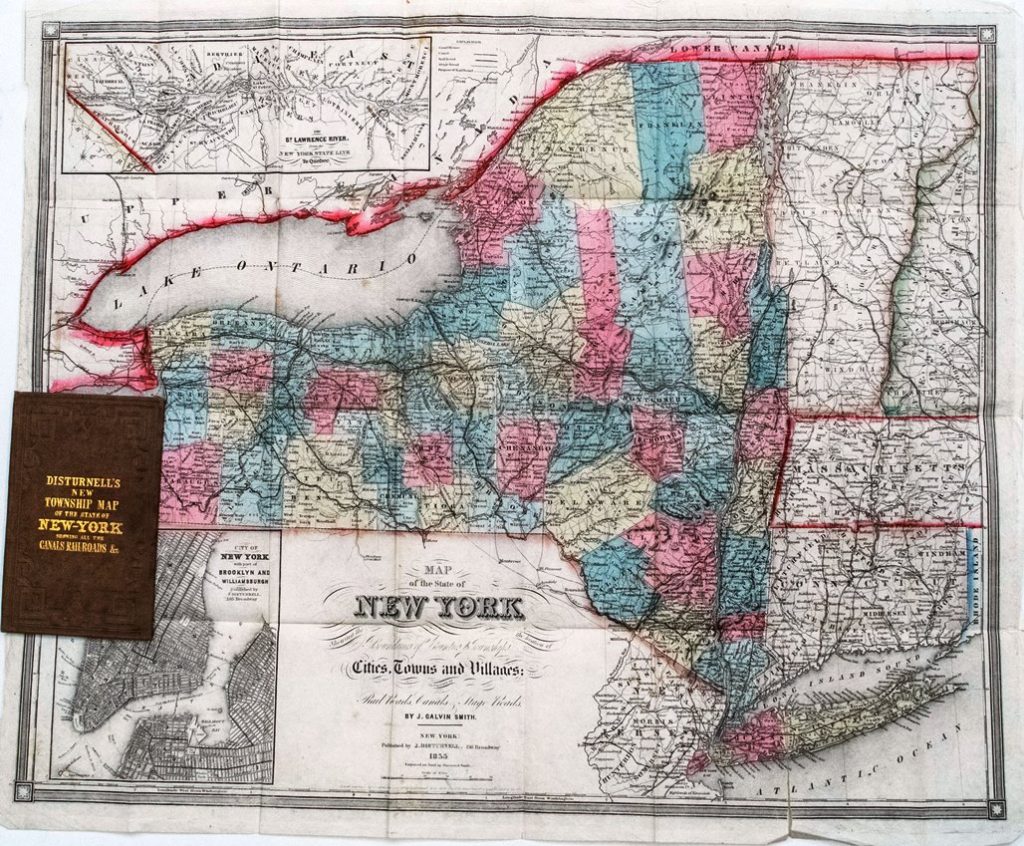 Map of the Empire State from 1855 (Credit Steve Kovacs) 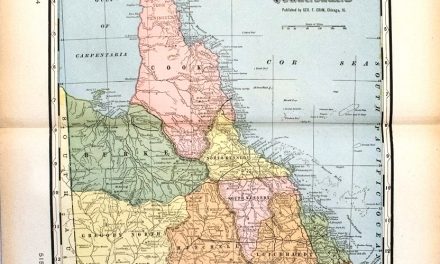 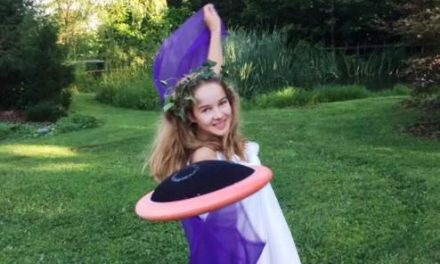 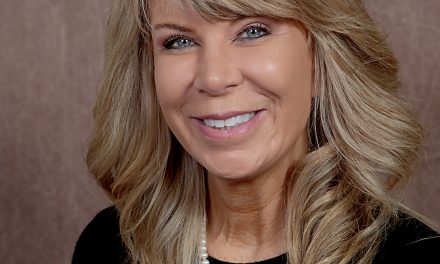 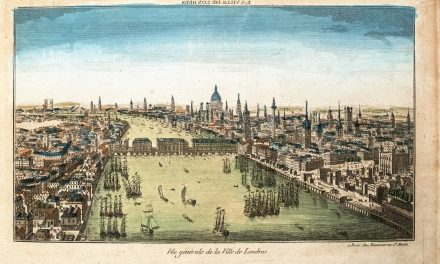