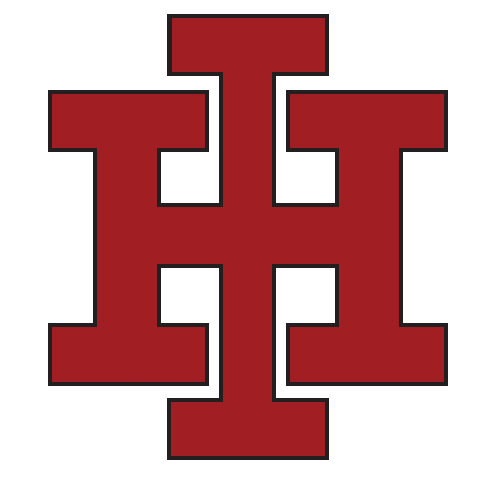 “Our Indian Hill video producers have set a record this year for the most Blue Chip nominees in our history,” said Indian Hill High School Teacher Dennis Dupps. “This dates back to our very first Blue Chip Award in 1998. I am very proud of our program’s success, and this year stands out like no other. These students are very talented and passionate about their work.” 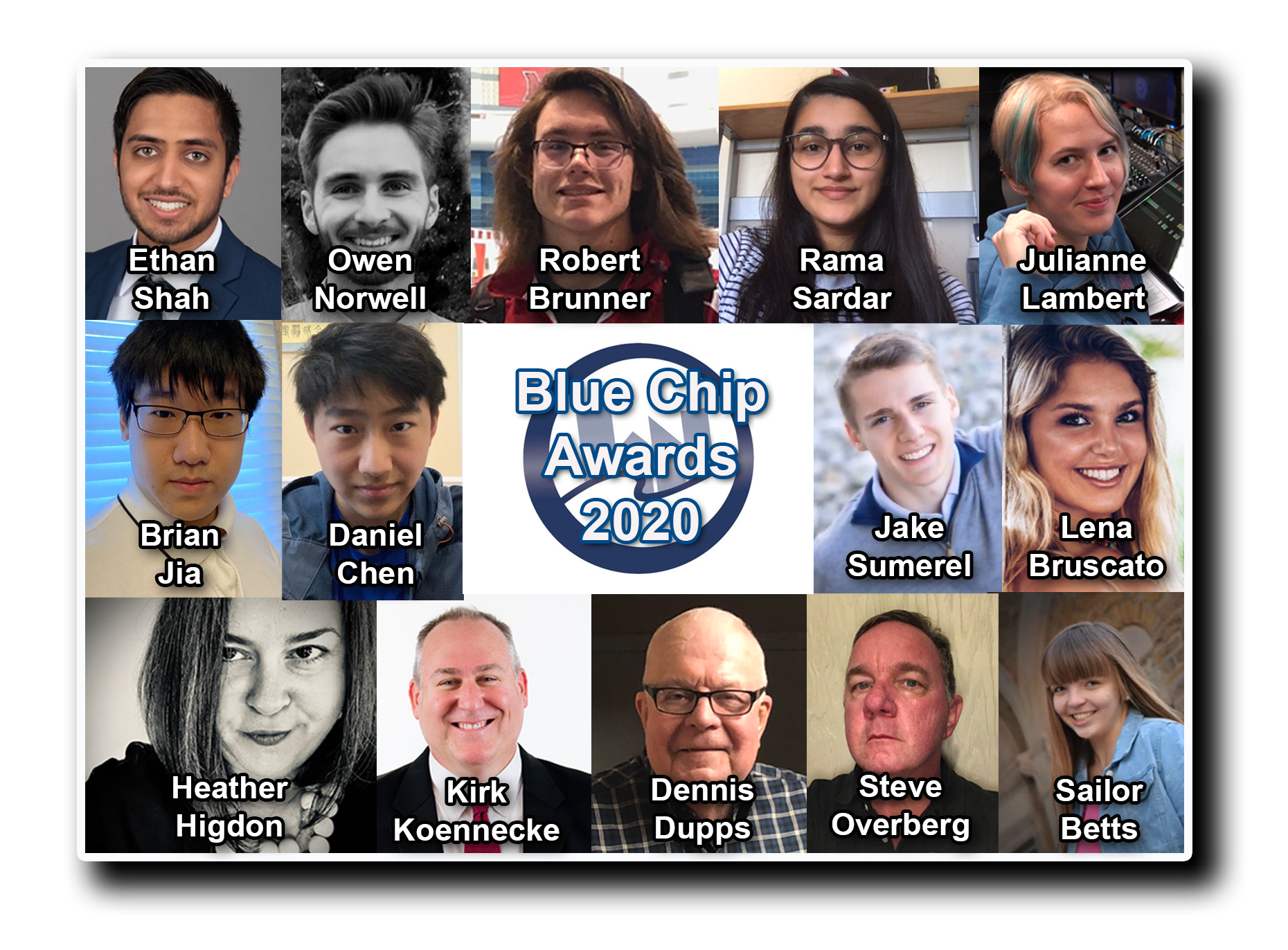 “Award-winning production quality – you better believe it!” said Indian Hill High School Principal Jeff Damadeo.  “We are incredibly proud of our IHTN studio and the work Mr. Dupps does in collaboration with our students and staff. We are thrilled with our success from 2019, and we look forward to what our talented Braves produce during the upcoming school year.”

This year’s ceremony was in a virtual format Thursday, September 17. The winning producers included: 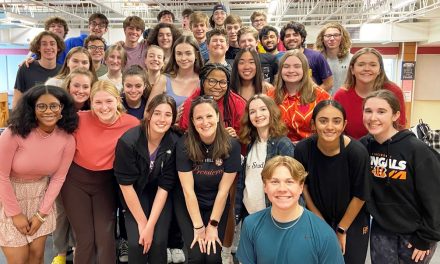 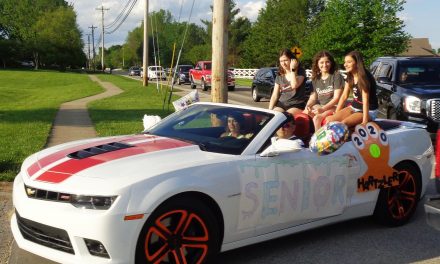 Loveland Class of 2020 celebrated on eve of their graduation 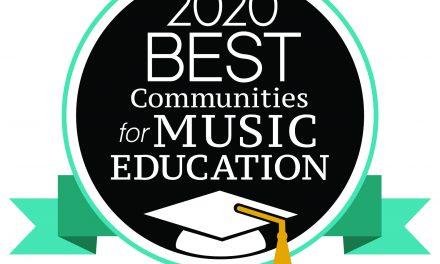 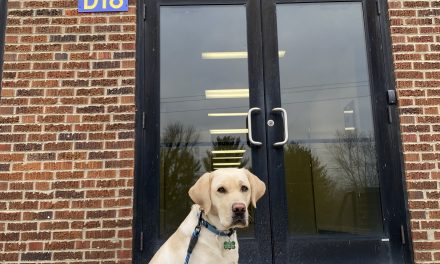